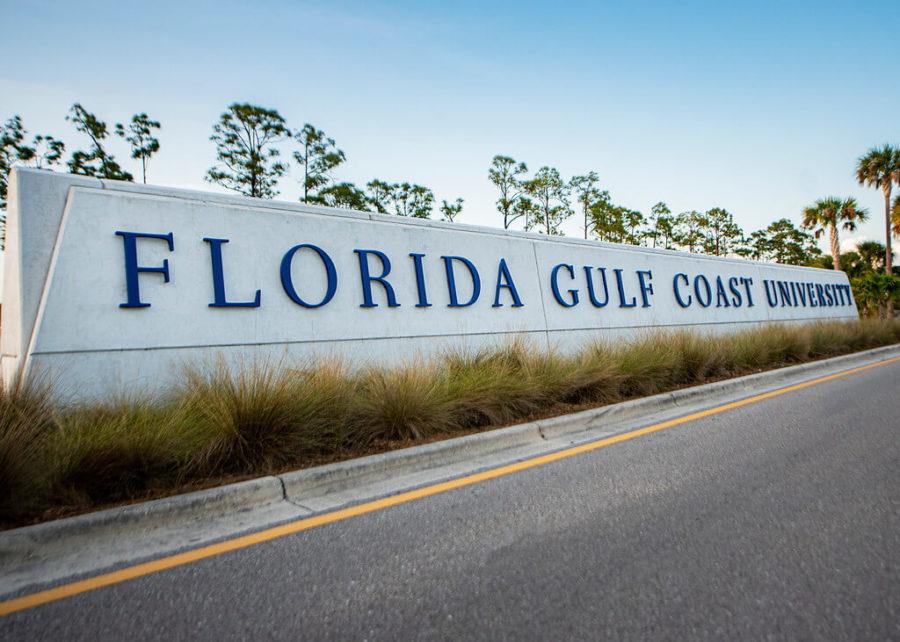 Florida Gulf Coast University experienced a campus-wide blackout this week that lasted for over an hour.
The incident took place on Wednesday, August 26, at around 1 a.m., and was due to a power outage on Corkscrew Road. This impacted FGCU’s campus and other locations, as well.
There were no evacuations of the buildings because the school’s emergency back-up covered the approximate hour and a half period that housing did not have power.
“I was actually asleep, and I woke up. Then I tried the light switch, and the light wasn’t working,” said Jacqueline Corcoran, a junior at FGCU. “In our building group chat, people started texting about the power being out, and nobody knew what was going on.”
Corcoran, who did not leave her room, said that it looked like everybody was leaving the dorms to see what was happening.
“I grabbed my keys, my face mask and my wallet. I headed outside, and then I realized that the power was out everywhere,” said Rory Cushen, a sophomore at FGCU.
Cushen said that he saw many students who were neither wearing masks nor social distancing.
“It was not that socially distanced out on the boardwalk,” said Cushen. “No one had a mask on; nobody even thought about it.”
Cushen added that he would not be surprised if new Coronavirus cases were found to be connected to people congregating as a result of the power outage.
“I think when it first happened, people ran out to the hallway and didn’t even grab their masks,” said Ashley Ekizian, a freshman at FGCU. “I live in Palmetto, so I could hear them outside questioning what was going on.”
Ekizian said that she does not think that Wednesday night’s incident is the greatest concern that the school faces.
“That’s obviously a worry,” Ekizian said. “But I think in comparison to the fraternities throwing parties, that is a much larger issue.”
The school has not received any reports of students leaving their rooms without masks on, according to Vice President and Chief of Staff for the University Susan Evans.
“I can say if I was a housing student and the power went out at night, I likely would not have thought to grab my mask when I went out of my unit to see what was happening,” said Evans. “Of course, we want our students to follow the social distancing and mask-wearing requirements, but common sense would say this momentary lapse is understandable due to the circumstances.”