Al-Anon: Recognizing Abuse and Those Left Behind 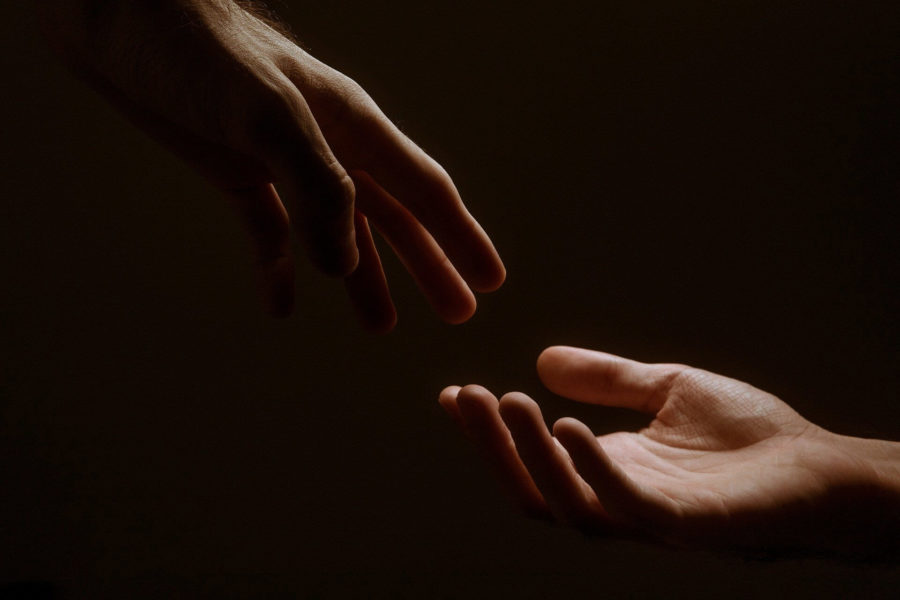 By Erica Fish
Staff Writer
She once thought there could never be an escape from having a son who was an alcoholic and substance abuser. Local Estero mother Debbie DePasquale was worried that her failed attempts to help her then18-year-old son meant it was the end of their relationship.
When Debbie learned about Alcoholics Anonymous (Al-Anon), the Naples fellowship helped her break away from the stigma that society placed on her son and others who need treatment.
By standing on the acts of unity, service and recovery, Al-Anon created a self-supporting environment for a woman who began to understand that it was not time to give up.
“I learned from a group of very wise strangers. I was desperate and willing to trust the saying: Keep Coming Back,” said DePasquale. “I found a few people in the support group who sounded like they successfully navigated the chaos of this family disease. I decided this was my higher power.”
Co-founded in 1951, Al-Anon was created to help those in need of support when dealing with a loved one suffering from alcoholism.
Societal judgments create shame when people attempt to receive addiction recovery treatment. DePasquale said that is why some people do not reach out for help sooner.
“People feel ashamed and embarrassed, and it makes the topic not spoken about. Alcoholism isn’t a moral failing,” said DePasquale. “It’s a medically recognized disease, and it takes more than someone saying to get over it.”
When stigmas influence an individual, it creates limitations that make a person question if they are worthy of being helped or if the disease has led them on too far.
Desperately asking what to do, Debbie received no answers. She constantly followed her son around town, did his schoolwork and obsessed over whether she could fix him. Debbie soon realized how powerful addiction was.
Addiction is one of those barriers that limit people from searching for the tools necessary to guide and support them. But through Al-Anon, acceptance and personal recovery are two of the first steps to moving on.
“Recovery is stronger than addiction,” said DePasquale. “We cannot change everything on our own, but we can accept the flaws that represent the struggles of someone we know faces.”
Being deeply engaged in a stressful situation can be a challenge to break away from, but Debbie learned to do just that.
“I’ve learned to practice compassion and learn how to lovingly detach from trying to control the management of someone else’s disease,” said DePasquale.
Loved ones who are affected by alcoholism and substance abuse have learned to rely on this national organization.
By sharing their stories and making changes in their homes, members are given the tools to prevent them from relapsing.
Al-Anon was meant to independently create a fellowship that would strengthen the family and friends affected by addiction.
“I began to understand how the generations of this disease can impact not only the user but those around them. When each of us decides to change, the cycle of this disease gets broken,” said Al-Anon member, Julie Smith.
With providing better understanding and advocacy to this issue, this anonymous program has ensured a trusting relationship with its members.
“Awareness, acceptance, action, compassion and gratitude are what gets us through these certain trials our lives face,” said Smith. “We feel powerless over this disease, but when we can control an open mind, strength and hope are the only results.”
Sixteen years after the founding of Alcoholics Anonymous, the wife of AA co-founder, Lois Wilson, and her founding partner, Anne B., established Al-Anon as an outlet for those feeling hopeless.
By adopting a series of twelve steps, Al-Anon designed a platform meant for members to share their experiences, copes, strengths and hopes for the future.
“We come to recognize that each person is unique and willing to come to their decisions of recovery on their own time,” said DePasquale. “Al-Anon is a safe place to go to and being able to listen about how other people handle difficult situations can help provide a better understanding to move past the pains that are affiliated with this disease.”
Now the spokesperson for the Naples Al-Anon fellowship, Debbie continues to guide new members by teaching about the influence of misinformation and misunderstanding.
Stigmas are what withhold potential members to join a program like Al-Anon.
People are afraid to be seen differently and want their surface to appear perfect, but behind closed doors, there is a torn relationship between two people- one individual who is suffering from substance abuse and the other emotionally taking it in.
“Being able to hear how people handle their issues with alcoholics may be difficult at first for some, but in the end, these shared experiences can only be helpful to you,” said Smith.
Members of Al-Anon are known to have struggled for years with coping from the effects of alcoholism. However, the program is designed to break through those molds that prevent members from accepting that they are affected by substance abuse.
Playing a vital role in breaking down the corruption stigmas that have been instilled into communities, Al-Anon is not intended to eliminate alcoholism or maintain sobriety. The program is designed to help families recover from someone else’s abuse of drinking.
“Al-Anon gives people the opportunity to heal. We’re not here to tell you what to do, but giving someone a hand in letting go, makes this organization strong in its beliefs and care for others,” said DePasquale.