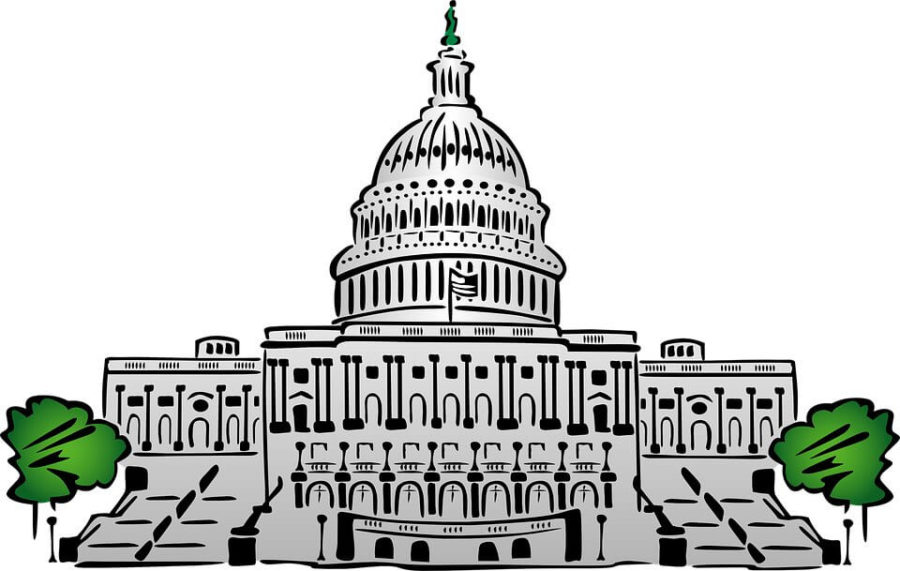 Last week, students and faculty at FGCU gathered in the Cohen Center for A Capitol Conversation. The event was organized in response to the anxieties surrounding the riot at the Capitol earlier this month.
“We wanted to do this to show that student government, as well as each department here, is here to support students,” Jacob Goldman, the student body president, said.
Student Government, the Multicultural Leadership & Development Center (MLD), Counseling & Psychological Services (CAPS) and the Office of Institutional Equity and Compliance (OIEC) sent representatives to speak at the event.
The topics of discussion that dominated the conversation were diversity and inclusion. Students and staff drew an immediate connection between the riot at the Capitol and racial issues.
“This is not just a discussion of whether what happened at the Capitol was wrong because you shouldn’t try to overthrow the government,” Jessica Homer, FGCU’s Assistant Director and Deputy Title IX Coordinator, said. “Because there were such big pieces of it that were so inherently anti-black lives living.”
Homer cited the nooses that protesters hung outside of the Capitol building and the presence of Confederate flags, which she said are fundamentally racist.
Homer also said that she believes many of the people who were apart of the Capitol attack made a comparison between themselves and BLM Protesters, which is an equation that she disagrees with.
“Black Lives Matter yells ‘I want our freedom’ and this movement yells ‘I want your freedom not to exist,’” she said. “And that’s where they fundamentally clash.”
Many at the event expressed a renewed desire to hear more vocal support for diversity at FGCU following the uproar caused by the Capitol riot.
One student, Jai’Miya Greer, quoted Martin Luther King Jr. by saying, “‘In the end, we will remember not the words of our enemies, but the silence of our friends.’”
Greer said that while those who are full of hate are quick to express it, those who are not will need to continue to hold events, speak up and reach out to the community.
“When we say that we are an institution that values diversity, we have to be more intentional with how we portray this value in diversity,” Prisca Morisma, a Graduate Assistant for Multicultural Initiatives, said. “I’m tired of reading diversity statements and not seeing it come into play in any way.”
Morisma also said that she believes the work is never done, but she is tired of having the same conversation. She said that while she will never stop creating events and organizing discussions, she has been disappointed in the lack of support from people outside her community.
“I’m tired of hearing people say that they’re allies, but then when it comes down to it, you can’t find them,” Morisma said. “It’s going to take more than just a black woman and a black man to make the change that we need to see. We need our allies to have these conversations too.”
Travell Oakes, a Leadership Development Coordinator, offered advice on reaching out to the community and becoming a better advocate, something he says he struggled with for a long time.
“You have to learn to be open-minded and to be willing to listen to the other side,” Oakes said. “You have to open that conversation because if we’re not opening up the floor for them to speak, they’re just going to shut down.”
Oakes said that society needs to work towards creating a space where people feel comfortable to discuss difficult issues.
“Sometimes, you might run into those conversations where at the end of the day, it just doesn’t work out,” Oakes said. “At least you’ve taken that step and had those conversations.”
Greer was one of the final speakers at the event who, once again, called for action and underscored the idea that this discussion needs to continue.
“This is not a one-day conversation, and it’s not a one-month conversation,” Greer said. “We have a responsibility to respond to our students with the support that they need, even if they don’t know they need that support.”