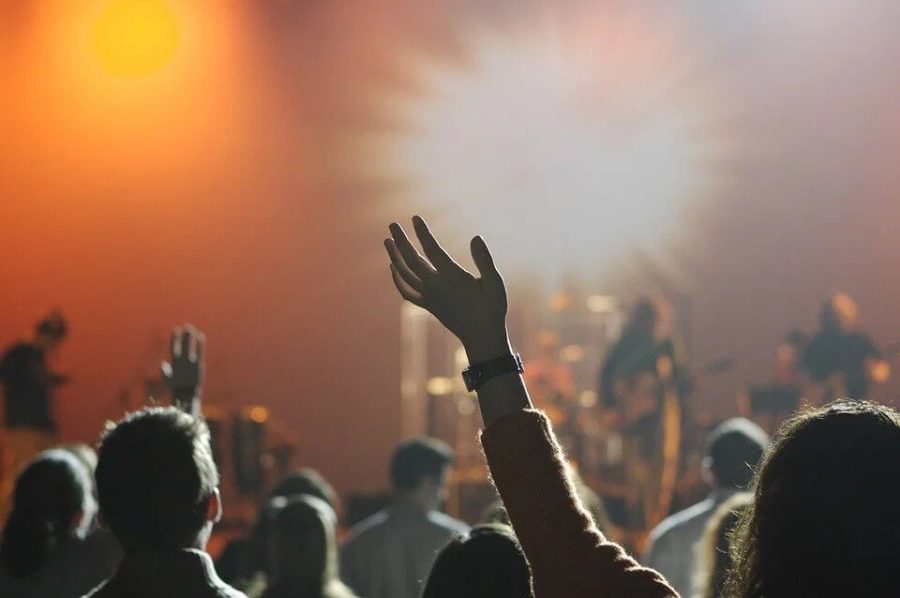 By Nina Mendes
News & Features Editor
The live entertainment industry has faced great adversity since the worldwide outbreak of COVID-19. In March of last year, venues across the country were forced to close their doors with no idea of when they would open again.
This uphill battle continues ten months later for some small and independently-owned businesses.
Although states have begun to administer the COVID-19 vaccine, the status of when large-scale, live music will return remains clouded by uncertainty. According to the National Independent Venue Association (NIVA), nearly 90% of US independent venues face a permanent shutdown and are estimated to lose almost $9 billion in revenue following COVID-19.
NIVA is a group of 3,000 independent venues across the country that petitioned Congress for targeted legislation to help these businesses stay afloat.
“This is the lifeline our industry [that] so desperately needs to emerge from a devastating year,” Dayna Frank, Board President of NIVA, said in a public statement. “Without independent venues and promoters across the country working to engage their communities, staff and artists, our voices would not have been heard.”
NIVA, along with the National Independent Talent Organization (NITO), created the Save Our Stages Act and asked the government to provide critical funding to help independent venue operators survive.
NIVA had great success with sharing its mission on social media using #SaveOurStages. The tag racked up over 76K posts on Instagram since its debut in July 2020.
According to an article by Forbes, Lady Gaga, Dave Grohl, Billie Eilish, Neil Young, Robert Plant, Willie Nelson and Coldplay are among 600 artists who signed the official letter to Congress written by NIVA.
NIVA also reported that supporters sent 2.1 million emails to elected officials expressing their support for the Save Our Stages Act.
The Act was sponsored by Sen. John Cornyn (R-TX) and Sen. Amy Klobuchar (D-MN) in the Senate, Rep. Peter Welch (D-VT) and Rep. Roger Williams (R-TX) in the House and championed by Leader Chuck Schumer (D-NY).
The Save Our Stages Act passed with 230 bipartisan cosponsors in Congress on Dec. 21, 2020.
“We are thankful for those tireless efforts,” Frank said in a public statement. “Careers came to a standstill overnight, and people continue to face personal hardships, which is why legislation like this is essential.”
With the funding for the Save Our Stages Act secured, NIVA launched an Emergency Relief fund earlier this month. The organization is awarding grants to the most distressed independent venues until the funds begin to flow from Congress.
The Orpheum in Tampa is one venue that voiced its excitement on Instagram about the passing of the Save Our Stages Act.
“Many venues, The Orpheum included, had to consider shutting down and saying goodbye,” the post read. “It is with some relief that we see a possible light at the end of the tunnel for The Orpheum and other small, independent live music venues.”
This great advancement looks promising for the live entertainment industry, but the question remains of when venues will return to a sense of normalcy.
Many concerts in 2020 were postponed to 2021 in hopes that COVID-19 restrictions would be lifted. However, mask-wearing and social distancing are still very much present at this time.
“It is [our] sincere hope that [the Save Our Stages Act] will help The Orpheum, and our peers, stay afloat until this pandemic comes to a close,” The Orpheum wrote on social media. “[We’re waiting for when] our fans can return to rooms, halls, theaters and stages for the one thing that we loved together: live music.”