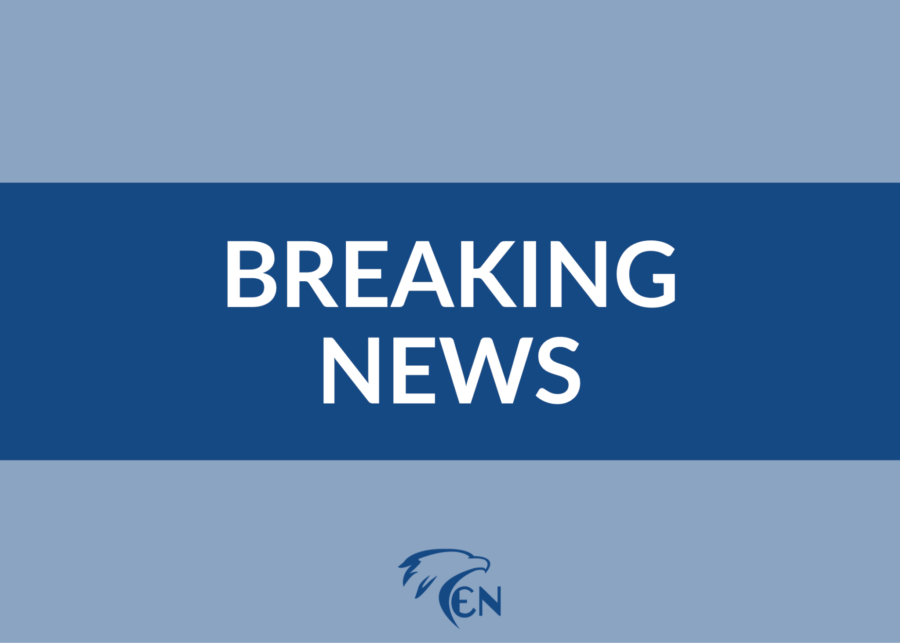 Student Government candidates gathered on the library lawn last night, just days after the polls closed for the 2021-2022 election cycle.
David Galindo, the SG Supervisor of Elections, announced the 34 newly elected senators before naming the Student Body’s new President and Vice President: Alyssa Fleischer and Gracie Dougherty.
“Thank you all for believing in me and believing in Gracie and believing in us,” Fleischer said. “I’m so excited to go ahead and do all the things that we said we were going to do.”
Fleischer and Dougherty announced their candidacy earlier this month with plans of running on an independent ticket. This election had the highest number of independent candidates on record, with 67% of all candidates not affiliating with any party.
“Alyssa and I really wanted to do something different and make a change by doing an independent ticket,” Dougherty said. “It’s really exciting to see that this change was welcomed.”
Fleischer said that by running on an independent ticket, she and Dougherty showed that you don’t have to be in a party to be a Student Government leader.
“It’s difficult running as an independent against a huge party,” said Dougherty. “I’m so grateful for everyone who supported us.”
Galindo discussed this shift toward independent candidates in a speech he gave after announcing the election results.
“From my perspective, this election was a big step forward into making Student Government a more accessible and representative body,” he said. “We hope that all students will continue to hold Student Government accountable and identify ways they too can make a change.”
Fleischer and Dougherty both said their goal is to make Student Government more approachable and to do their best to support and serve the student body.
“I’m making this promise to the entire student body,” Fleischer said. “I will show up, I will listen to you and I will always be there for you.”
There will be a run-off for the final seat in the College of Arts and Sciences between Maxwell Wettengel and Riley Lewellen.
This run-off will take place between March 3rd at 8 a.m. and March 4th at 5 p.m. and only students in the College of Arts and Sciences will be eligible to vote.
There are vacancies in the Senate that are open for appointment. Applications are available on Eagle link under the Student Government page.

College of Health and Human Services:

College of Arts and Sciences: