Stuck in Campus Traffic? Here’s Why! 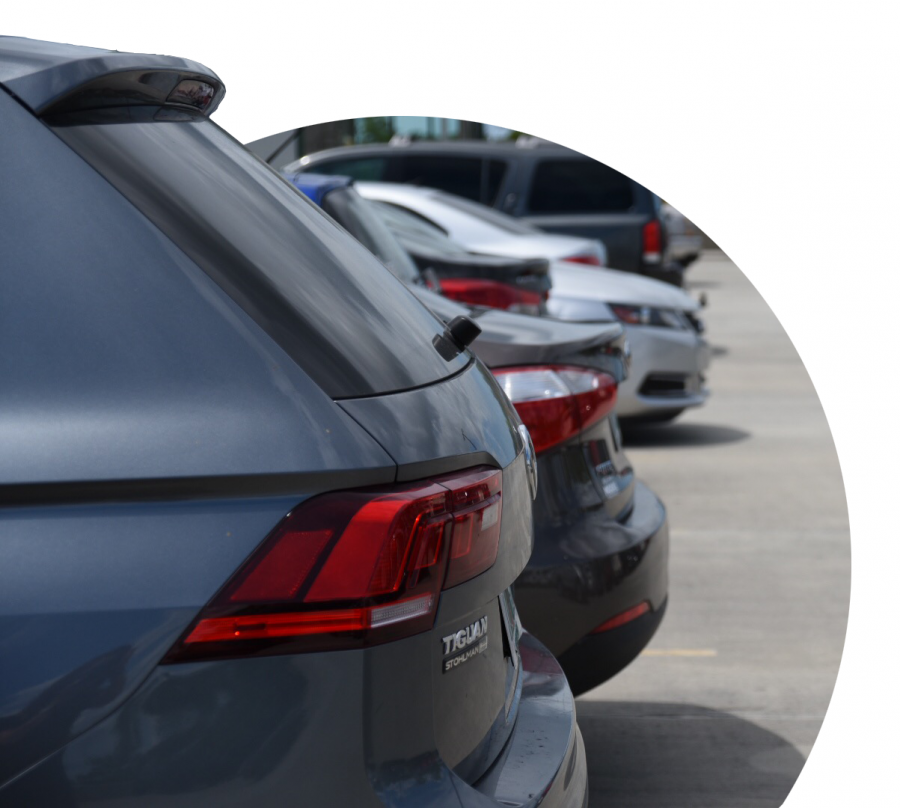 As FGCU begins a new academic year at full capacity for the first time since COVID-19 swept through the country, there aren’t just more people, but more vehicles as well.

Traffic delays, backups and other issues have been plaguing the campus since the start of the semester. Students have been struggling to get to class on time and staff, faculty and students alike have expressed frustration with the parking situation.

“With the school year starting, the campus gets very congested and busy around the first two weeks of class,” University Police Department Capt. Anthony Rispoli said. Rispoli has worked at FGCU for 19 years, and he said this isn’t the first start to a school year that has been plagued by overcrowding.

During the heat of COVID restrictions, there were fewer people on campus and in the classroom.

“We became accustomed to how traffic was,” Rispoli said. “Prior to school coming back, my commute would take about 20-25 minutes and now it’s more like 40-45 minutes.”

There are other contributing factors, according to Rispoli. Enrollment has increased which has meant that housing is nearly at capacity this semester. New construction like the Water School and Lucas Hall have also opened up. These new locations have taken away from some of the parking that was previously available.

“Where the Water School is used to be a gravel lot that was a student parking option,” Rispoli said. “With this, 500 parking spots were lost.”

Students are still able to park in all of the garages on campus, along with lots 6 and 7, but their options have been reduced.

While Rispoli claims the traffic problems will be short-lived, students say that this has been a consistent problem.

“The lack of parking on campus has certainly had a negative impact on my experience as a student at FGCU,” senior public relations major Alexandria Kurhajec said. “There have been days where I simply had to miss class because there was no way for me to make it on time.”

Kurhajec suggested that the university to reassess its ticketing policy and build additional parking structures so students can make it on and off campus in a timely manner. Captain Rispoli said that there has not been a visible increase in ticketing on campus and the parking situation will get better with time, especially as students who live in the dorms start to transition to other modes of transport.

“Housed students have options like the shuttle, biking and walking that they are encouraged to use,” Rispoli said. “As the semester goes on, we will see housed students taking up parking less and less.”

The shuttles are usually a very popular resource for students, but this year they’ve been a source of frustration. There have been a number of major adjustments to the shuttles including the alteration of travel routes, the addition of more buses and more stops and the retirement of the Double Maps application. The goal of these changes was to help reduce travel time for students, but it’s been a bumpy road.

“We have added a stop near Lutgert, Holmes and Marieb halls, rather than just one stop at McTarnaghan Hall,” McCabe said. “This eliminates additional walking for students with classes in that area of campus. Dunkin’ and The Marketplace at the Link offer dining options for the students as well.”

The transition from shuttle tracking service Double Map to the new Passio GO! App has been a source of confusion for many. According to McCabe, FGCU is confident that the new app will help students in their travels from campus housing to classes.

The change is meant to usher in a more detailed and user-friendly experience for students who ride the shuttles. McCabe also said that with the new service, more advanced shuttles will be coming to campus that bring even more improvement to campus transportation.

“All of our buses are now equipped with WiFi,” McCabe said. “And in the coming weeks riders will see the addition of monitors on the buses that will share route details, campus information and upcoming events.”

Since the start of this semester students have reported long waits and tight quarters on the shuttles, but hopefully these developments will remedy these complaints. As for students who commute to campus, Rispoli suggests that students plan for the longer travel time accordingly in order to lessen traffic and parking frustration during the semester.

“Give yourself time,” Rispoli said. “I’m not happy about it either, but it’s a fact of life. You’re more likely to be involved in a traffic accident if you are not patient.”