Looking Past The Pandemic and Transforming Theater 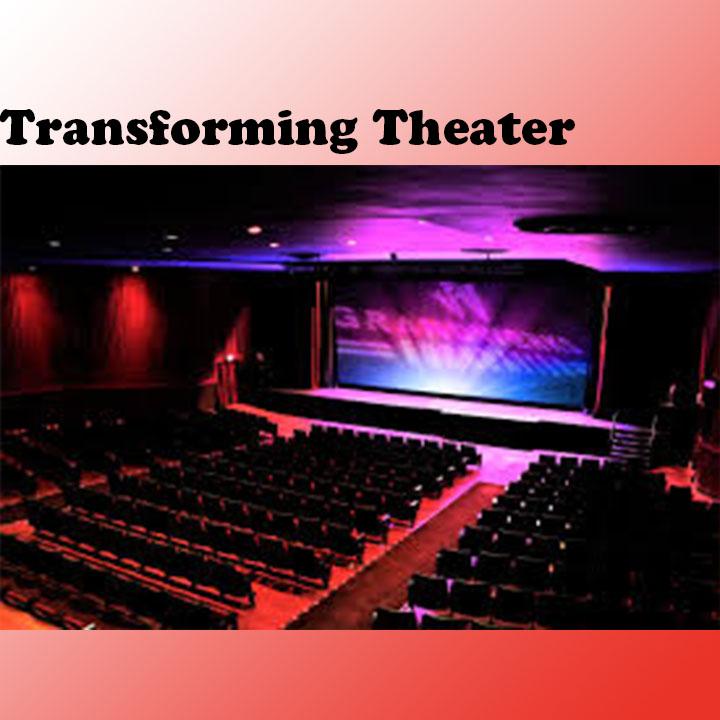 FGCU will be putting on a production of “The Misanthrope” which is scheduled to be presented in the FGCU TheatreLab from Oct. 9 to Nov. 7 with a few breaks in between. While they hope to present it as a live production, they are paying attention to the rise in COVID cases. Theater Program Coordinator, Dan Bacalzo wants to be informed in order to make adjustments if the situation warrants it. Last year the theater department produced “Oedipus the King” which is a Greek tragedy, so Bacalzo wanted to do something a bit lighter this year.

“Since I teach Theatre History at FGCU, I’ve been trying to choose plays from different historical eras to direct,” Bacalzo said.

The pandemic has been a difficult challenge for Theatre, which is dependent upon live performance. Last year, they had to be creative and presented an experimental film, a Zoom production, and a performance that was staged in a theatre but filmed without an audience and put up online. Before COVID-19, all of the auditions were done in person. Last year they began requiring virtual auditions for the productions. Since there is the possibility they’ll have to shift things online, knowing how the actors present themselves on camera is a good thing.

Students were initially asked to film themselves performing a monologue of their choice, and then uploading it to an unlisted YouTube channel. After viewing the submitted monologues, Bacalzo made a shortlist of students who he then asked to come in for an in-person callback audition, where they read scenes from the play to see how they act in person.

“I feel pretty good about the virtual auditions,” FGCU freshman Tatum Bates said. “I’ve gotten very familiar with recording monologues and sending them to casting directors, so I wasn’t too out of my element with this audition.”

Although she has not auditioned at FGCU before, she has expressed her excitement for the show and getting to experience an entirely different set of people. Virtual auditions allow the actors to overcome new challenges. There are a list of pros and cons for virtual auditions. First and foremost, safety is the greatest pro. Bacalzo wanted to conduct auditions safely and responsibly. This also allows students to put their best foot forward and submit an audition they feel represents them well.

“Even good actors can get flustered in an audition situation, forgetting lines or not connecting to the material in the way they’ve rehearsed,” Bacalzo said.

In terms of cons, the most significant one is that not all students are adept with video technology, and so sometimes an audition doesn’t come across as well if there are volume balance issues, background noise, or difficulties with syncing up the sound with the video. Bacalzo expressed that he tries to overlook issues with technology as much as possible and tries to focus on what the actor is doing with their material.

“Technical issues are almost always a major thing that actors and actresses struggle with,” Bates said.

The second production of the season is “On Baile’s Strand” by William Butler Yeats. It will be directed by Professor Barry Cavin and performed Feb. 18-27, 2022. The final production of the season will be “Stories of Spoon River” which will be directed by Assistant Professor Kristin Mellian and is set to be presented April 22-May 1, 2022. The Theater Program will be holding auditions for the other shows on October 5th, 2021 virtually. They want to make the most of this season despite the challenges.