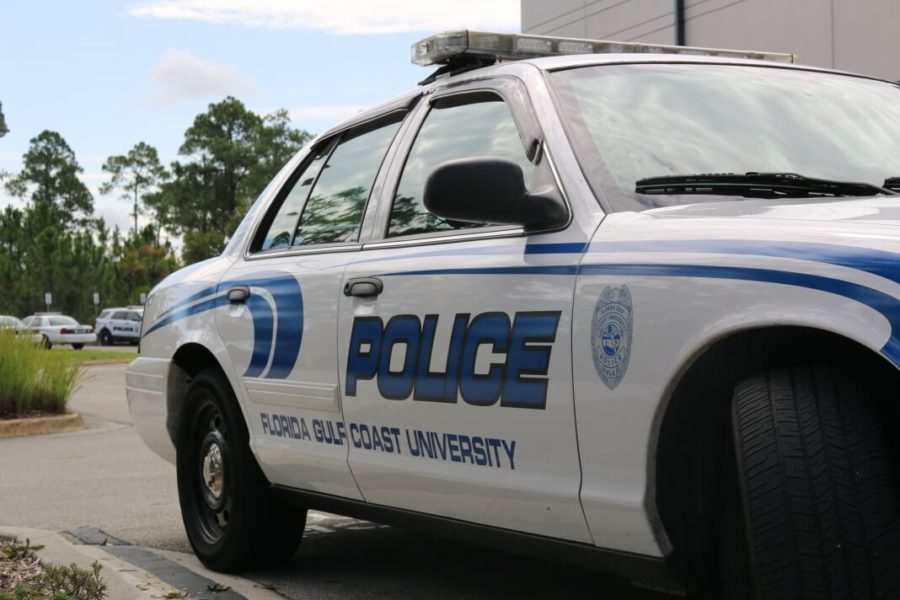 Jan. 21, a call went out to UPD from a mother concerned about not hearing back from her daughter. About 10 minutes after the call, UPD contacted the daughter who said that she could not answer her mother’s calls due to being at work.

Jan. 22 at around 4:22 am, UPD was contacted by an RA from SOVI Eagle Hall who reported that there was an 18 year old who drank too much alcohol and was throwing up. The RA requested EMS to come, according to the report. UPD made contact with the student at 4:26 am and noted that the subject was alert and breathing. At 4:57 am, UPD said that the 18 year old was being transported to NCH Hospital.

Jan. 22 at around 10:36 am, UPD said they found an unoccupied Jeep in front of Garage 4. UPD made contact with the owner at around 10:46 am. The owner said she was doing research in the wetland, according to the report.

Jan. 23 at around 2:34 am, UPD was contacted by an RA from SOVI Osprey Hall about a 19 year old  who drank too much alcohol and was throwing up. The RA requested medical assistance, according to the report. Later at 3:09 am, the student refused medical transportation, UPD said. The report says the student would stay with friends.

Jan. 23 at around 5:45 am, an administrator on call told UPD that the scanner for West Lake Village was down and it appeared that it was hit by a car. As UPD fixed the pole, the administrator pulled up the security footage for UPD and it showed that a Jeep hit the pole.

At 6:51 am, UPD located the Jeep in the Target parking lot. UPD was unable to get ahold of the owner at the time, and there was no local address for student.

At 9:02 am, the owner returned the call and said a friend had used the vehicle, UPD said. UPD later met up with the owner and issued a citation for failing to report the crash immediately.

Jan. 25, a call came from Marieb Hall that ammunition had been found on the floor. UPD said that the ammo was only a spent .308 shell which was disposed of by the caller.

Jan. 26 at around 10:46 pm at North Lake Village, UPD received a report that the caller had heard a scream as they walked from Laundry Room 2. UPD canvased the area. At around 11:01, UPD said that the officer at the scene found two students who had been in the area for around 30 minutes and heard nothing.