Student senator kicked out of seat 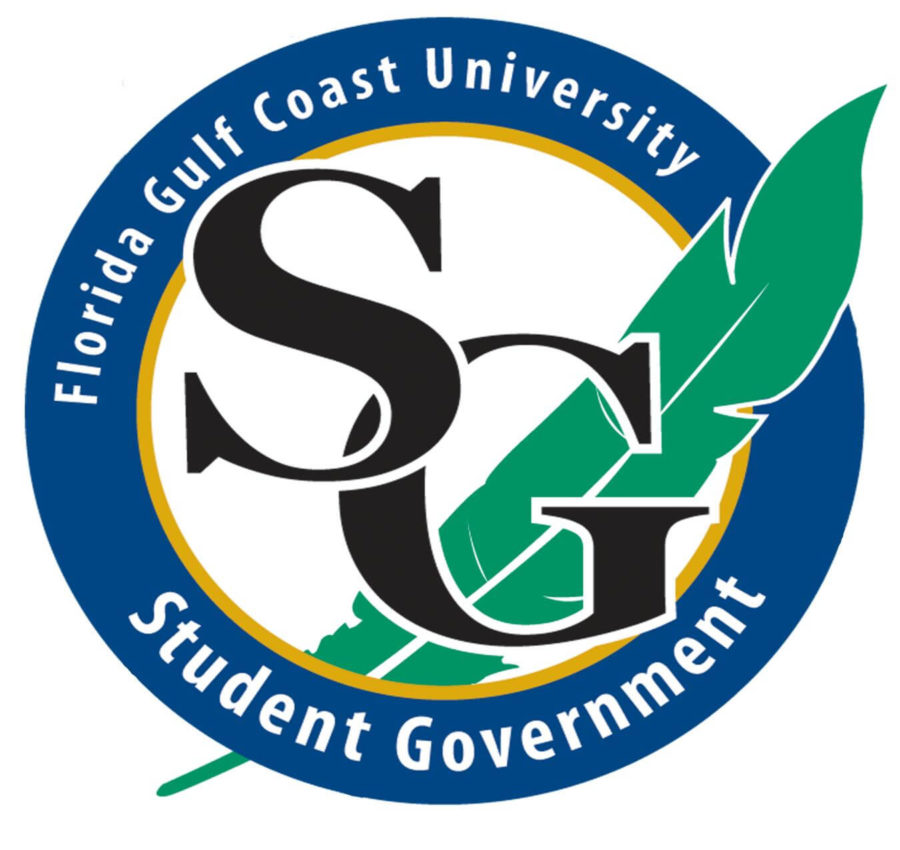 The Student Body Senate did not give a third chance to Sen. Jasi Milton at its meeting Tuesday night.
Milton had received the maximum amount of points that a senator can collect before potentially losing his or her seat. This is the second time that Milton has been pointed out but this time, the senators voted for him to no longer be a member of SG.
Milton received points for not attending meetings, missing roll call times, and violating SG dress code. Milton has been a member of SG since September.
The vote to remove Milton from his seat as a College of Arts and Sciences senator was 12-15. The majority of the senators believed that Milton did not deserve a second chance because of how many points he had.
“I really like him as a person, but we were about to allocate him more points but we couldn’t because he was already at his max amount,” Sen. Kallie Cahill said. “I don’t want to kick him out of senate but there’s only so much you can do.”
Senate President Lisa Ray explained that SG points fairly.
“Our pointing is consistent,” Ray said. “We don’t give special treatment to people who are our friends. We’re all friends with Jasi.”
However, not everyone was in agreement with the decision. Some believe that Milton’s passion makes up for his mistakes.
“All the points that he got are really not a big deal, they’re all really minuscule in my eyes and I don’t think he should have been punished for those things,” Sen. Jeremy Forbes said. “He asks more questions than 90 percent of the senators in here. He is trying to make an effort and he does his part as a senator. There’s no reason to get rid of him.”