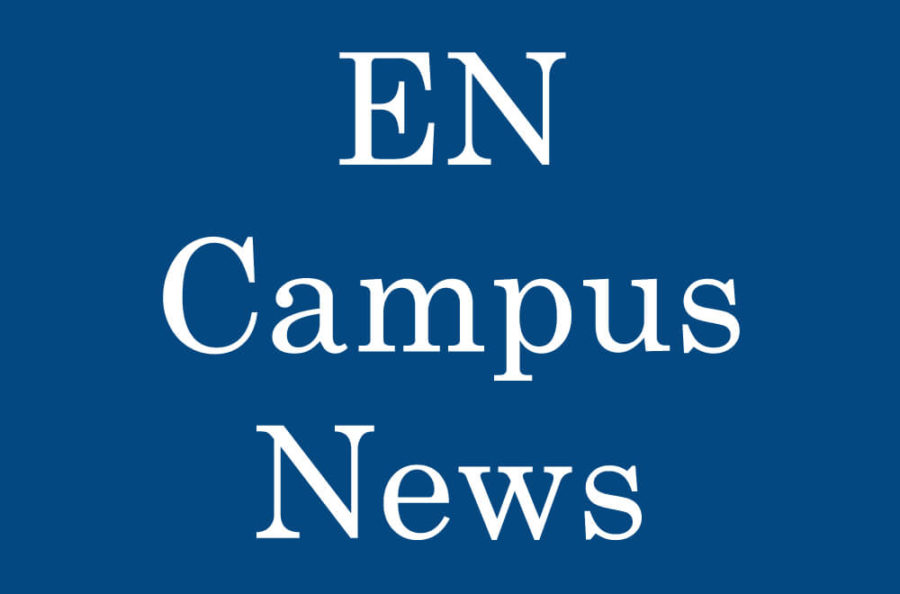 Susan Evans, FGCU’s vice president and chief of staff, said in an email that these policies are updated “on a case by case basis when needed.”

The main change made to the “Parking guidelines” and “Parking and traffic enforcement” policies is a language change. In many places, the term “University Police Department” was replaced with “Campus Police and Safety.” Evans said this was changed because Campus Police and Safety is the appropriate title for a group that includes both UPD and Parking Services.

The “Separation from employment” policy now states: “Employees dismissed for cause are not eligible for rehire.”

According to Evans, this change was made because people have recently asked questions about eligibility for rehire. Repeat offenses that can result in termination include sleeping on duty, negligence and horseplay.

She also said that between August 2013 and May 2014, eight employees were terminated.

An addition to the “Grievance” regulation states that “the President’s direct reports may not grieve an employment action covered by this regulation.”

Evans said this does not apply to President Wilson Bradshaw but to the people who report directly to him.

“Those employees may not grieve non-discriminatory actions,” Evans said.

The regulation was also changed so that if one employee submits several grievances, those grievances can be addressed at the same time rather than in separate meetings.

Anyone who wishes to comment on these new policies must hand in his or her written comments to the GCO before 5 p.m. Friday, April 3. The GCO is located in Edwards Hall room 114.

The FGCU Board of Trustees has approved these policy changes.