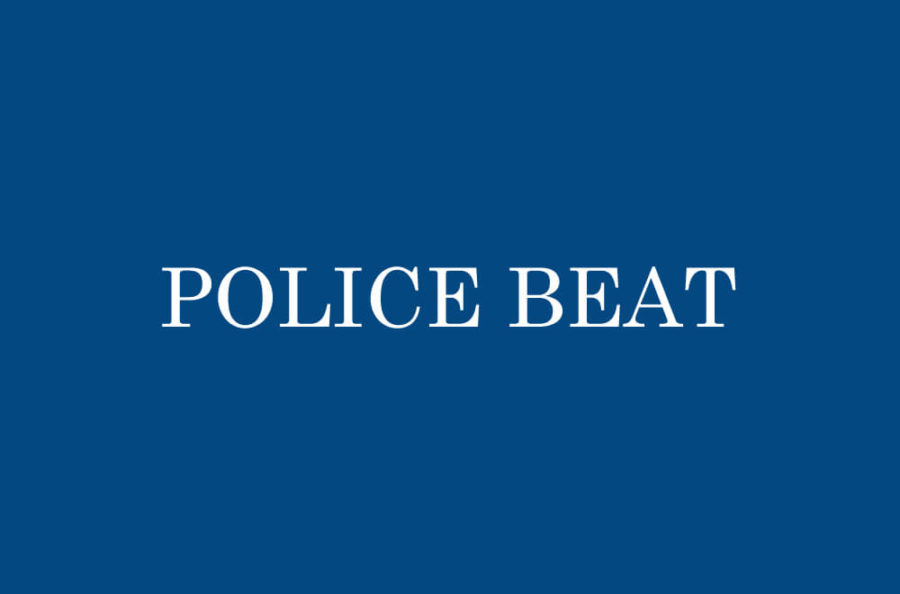 04/08/2015 10:33 p.m.
UPD searched a vehicle in South Village Lot A after a sergeant observed the driver rolling a marijuana cigarette on a tray. When the officer knocked on the window, the driver passed the tray to the passenger. Upon search, marijuana was found in the center console and the floor board of the driver’s seat proved tested positive as well. The case was turned over to judicial.
04/10/2015 1:40 p.m.
A subject in garage three in South Village was carrying a cooler, an officer stopped him and inquired what was in the cooler. When the subject showed him a kind of sauce, the officer saw a 1.5 L bottle of arbor mist. The bottle of alcohol was poured out by the minor upon request by officer.
04/10/2015 5:10 p.m.
A complainant located in Biscayne Hall stated that her car window was stuck on the door and she needed help. The officer advised the individual broke the window when she pushed it down to try to get the owner’s keys out. UPD was unable to assist.
04/10/2015 10:56 p.m.
A vehicle was stopped in lot 1 due to a traffic violation, the officer then proceeded to search the vehicle due to odor of marijuana. A bag with 2.5 grams of marijuana, four make shift bongs, and two empty containers of alcohol were found in a backpack. The students were turned over to judicial, and the driver was issued a speed limit 40/30 mph.
04/11/2015 1:55 p.m.
A vehicle was stopped and issued a speed ticket 45/30 mph, and was searched due to smell of marijuana. A passenger attempted to eat 0.5 grams marijuana, and was instructed to spit out the substance and wash his mouth immediately. An Notice To Appear was issued to this passenger. A second passenger had a make shift water bottle bong. Two socket wrench pieces with marijuana residue were also found.
04/12/2015 12:26 p.m.
A raccoon was reported in the area of the library at 12:26 p.m. At 1:48 p.m. another individual reported the same raccoon. The officer was unable to locate the animal. A trap was set that night.
04/13/2015 10:45 p.m.
A suspicious person was spotted on the roof of Howard Hall dressed in black. The complainant stated the person ran out of sight knowing that they had been seen. All units checked the area but the individual was not located.
04/14/2015 12:15 p.m.
An officer was summoned to the south side of the library to request a person to remove a hammock from newly planted trees. The subject politely complied.