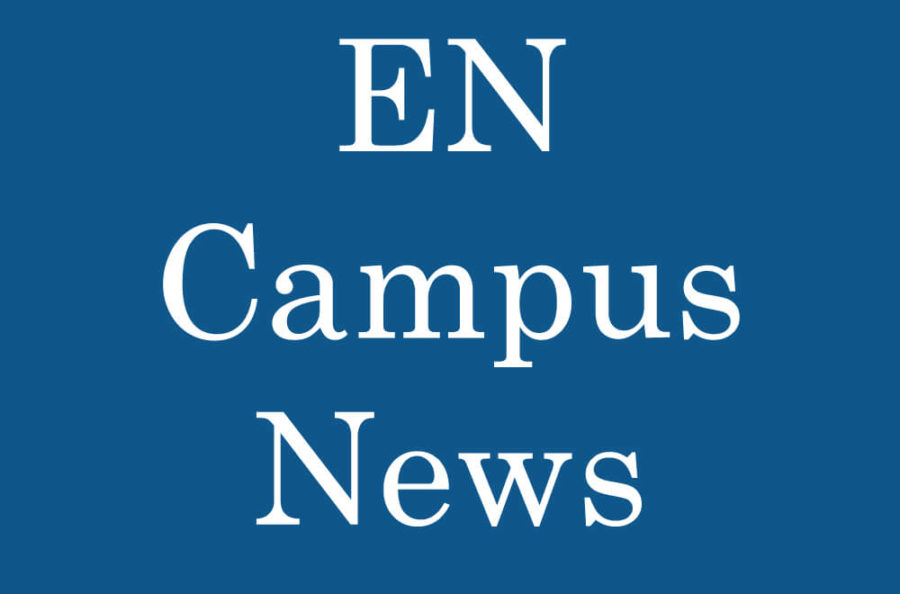 Sexuality Advocacy and Resource Center at FGCU is being put into action.

There is currently a committee called the Assault and Rape Information, Support and Education that serves as a resource at FGCU. ARISE is made up of faculty and staff at FGCU who are committed to preventing and reducing sexual violence on campus.

The Eagle Advocacy and Resource Center has been proposed to better expand and institutionalize the work that ARISE does. The ARC proposal was created by a sub-committee of ARISE.

According to Nicola Foote, Ph.D., the sub-committee is made up of herself, Judi Gibbons, Ph.D. and Kris De Welde, Ph.D. – who wrote a 45-page white paper and shorter executive summary as the proposal.

The project began in the wake of the serial rape scandal that took place on campus in fall 2013.

“When Josh Sekulic was arrested, myself and Dr. De Welde were among a group of concerned faculty who had some concerns about the way the issue was handled by campus leadership,” Foote said. Foote recalls they were especially concerned about the tone of warning emails sent to the student body.

“We felt [the emails] had the potential to make victims of rape and sexual assault feel as though they had done something wrong to provoke the attack,” Foote said.

The group of concerned faculty then reached out to the dean of students Michele Yovanivch, and to the vicepresident of student affairs, Mike Rollo, who heard their concerns and asked them to join ARISE.

“Vice-President Rollo, in particular, encouraged us to think about creating a proposal for a center which could advance gender equity on campus,” Foote said.

The purpose of the center will be to provide a space where students who have experienced sexual violence – whether male or female – can be supported. According to the written proposal, “It is unclear to students who can do what, and how they should proceed in an emergency.”

“We currently have some resources to help with this on campus, but they are scattered” Foote said. “Students can find themselves directed between multiple different places at a moment when they are vulnerable and confused. By centralizing resources, students can gain support more easily.”

A critical difference between the resources that are now present at FGCU and the ARC is that there will be a confidential victim advocate available in the ARC.

“We don’t currently have this, as all of the people who are trained to help have positions that legally require them to report the information they’ve received,” Foote said. “Research shows that victims of sexual violence fare best when they are supported by trained confidential advocates, so this would be a huge plus.”

Foote believes the center would also advance gender equity more broadly and would also provide a space for programming and education in support of LGBTQ issues.

In spring 2014, the sub-committee conducted a survey of 4,000 FGCU students about the need for a Gender and Sexuality Advocacy and Resource Center. The results showed 92 percent of the respondents said they would support an ARC and 38 percent said they would have referred someone to it in the last year.

“It is important to note that it is definitely not a “rape crisis center” or a “women’s center,” Foote said. “The ARC is designed to be proactive in preventing sexual violence and to help women, men and transgender students equally,” she said.

According to the written proposal, the starting cost of the center is estimated to be $75,000. In spring of 2015 the Faculty Senate and SAC voted in support of a proposal to include funding for the ARC in the budget for the 2015-2016 academic year. In addition to this support, student government supports the proposal as well.

“The ARC is currently just a proposal, and we still need the president’s cabinet to put it into their budget to move it forward,” Foote said.

It is anticipated that the center can be funded to start operation in fall of 2016.