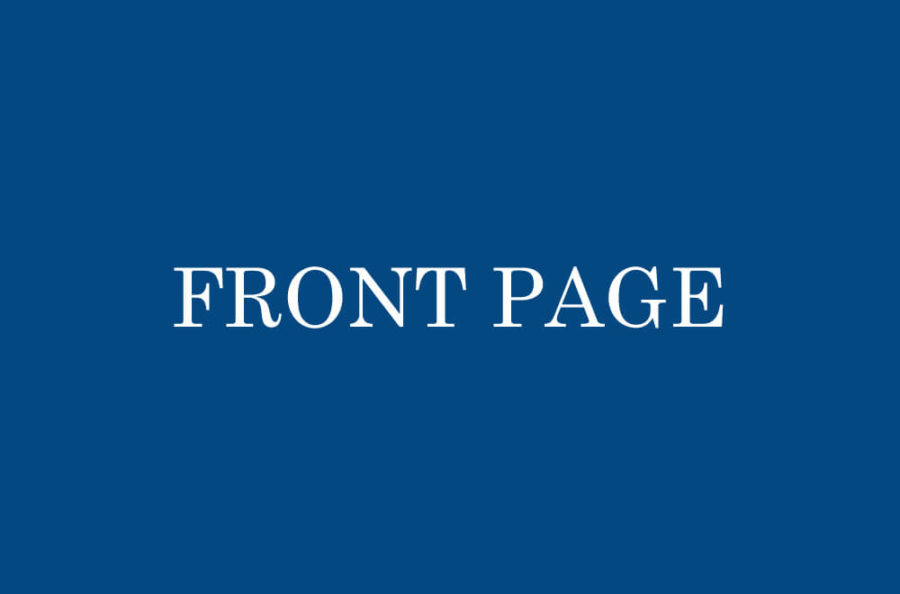 The Florida Gulf Coast University Men’s D2 and D3 leagues will be “going pink” for the entire month of October in support of breast cancer awareness.
Janet Darnell, executive director of Partners for Breast Cancer Care, Inc., is overjoyed about the season opening on Oct 4.
Darnell spends her days giving back to the program that saved her life 14 years ago.
“I was a single mother, raising two kids, making a very low income with no health insurance. I had never had a mammogram before and finally saved the money to have one done,” Darnell said. “When they told me that they found some tiny lumps and I needed to have a needle biopsy, my first question was, ‘How much will that cost me?’
The price of $4,000 absolutely shocked me. While a nurse walked me out, I told her that I couldn’t afford the procedure. That’s when she referred me to the Partners for Breast Cancer Care.”
Partners for Breast Cancer Care helps people with low incomes who can’t afford health screenings for breast cancer. In the past seven years, the program screened 7,350 men and women. Of those, 103 were diagnosed and referred further treatment. When Darnell qualified for the program and was diagnosed with breast cancer, her post-diagnosis medical expenses were entirely paid.
Darnell isn’t the only one who has had personal experience with the cause that the team is supporting during the month of October.
“I’m very excited about what we’re doing to raise breast cancer awareness,” said Ryan Lynch, senior goalkeeper for the D2 league. “Speaking from personal experience, my mom passed away from breast cancer when I was 4. It’s going to be a great month for a good cause.”
Lynch was between the pipes during the championship game of 2011-12, when the Eagles won the trophy. After winning nationals, the team lost 14 players to graduation and the season of 2012-13 proved to be a rebuilding year for the team. They are now looking forward to making 2013- 14 a much better season than they had last year.