Gov. Scott refuses to take in refugees posing a threat to Obama’s plans 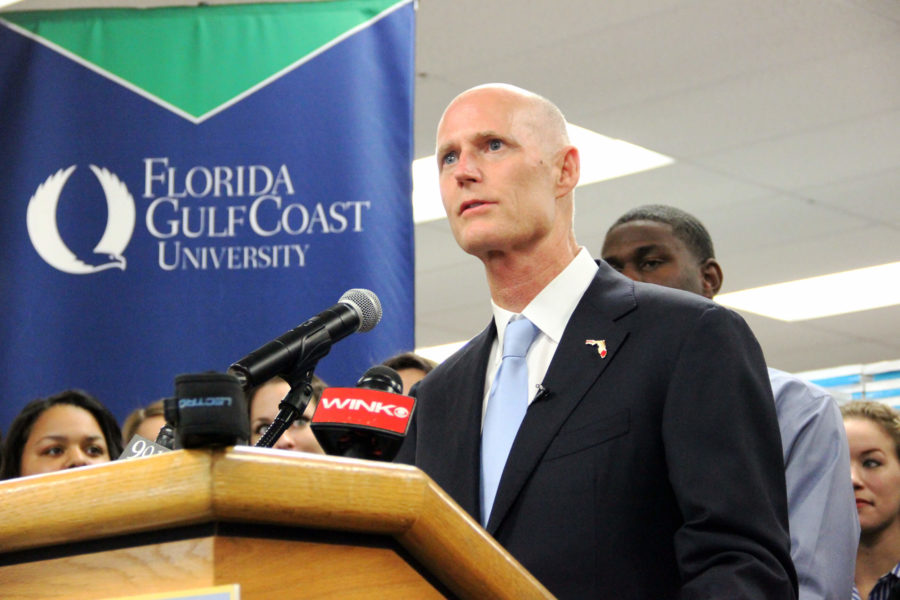 Florida Governor Rick Scott sent a letter to Congress on Nov. 16 urging it to put an immediate stop to President Barack Obama’s plans to take in 10,000 Syrian refugees into the United States.
With this letter, Scott has sided with several of his fellow GOP senators to oppose Obama’s plans. Scott said his office has decided to take this position due to the fact that one of the attack suspects in the ISIS terrorist attacks in Paris this weekend, where 120 people were killed and more than 350 were wounded, entered France posing as a war refugee from Syria.
Scott’s office said they understand that the state does not have the authority to prevent federal government from funding the relocation of these Syrian refugees to Florida even without state support.
Therefore, that is exactly why they are asking Congress to intercede and prevent Obama from using any federal tax dollars to fund the relocation of any Syrian refugees to Florida, or anywhere in the United States.
Obama planned to relocate up to 425 Syrian refugees in Florida. However, Scott said the state Department of Children and Families does not plan to honor the request without an extensive evaluation of the risk these individuals may pose to the national security.