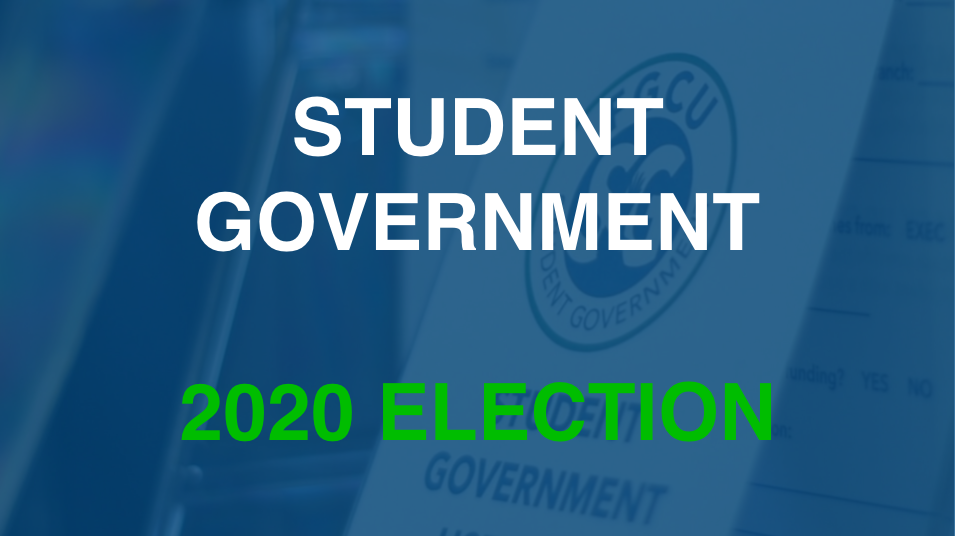 The Student Government Elections were hosted February 25th-17th. Jacob Goldman and Alyssa Fleischer won with a total of 900 out of 1,601 total student votes.

ROMERO: The recent student government elections were closed February 27th. Here’s some highlights from the announcement.

GOLDMAN: I just feel really honored and blessed to be able to represent the entire university as a whole and to represent 15,000 students.

FLEISCHER: We both worked really hard just to really be advocates for the students, and now that we are able to be in these positions, we’re just able to create a bigger change on campus.

GOLDMAN: My presidential candidate opponent was a very strong candidate. So, I was always very prepared to see loss and accept it with pride.

BALLIN:  I am extremely excited about Jacob Goldman being the new next Student Body President and I believe that he will do an absolutely incredible job this year.

BALLIN: I will help Jacob. I will train him. We have an extensive process that we’re going to go through.

ROMERO: And this entrance process will open the door to the Evolution Party’s initiatives.

GOLDMAN: So, my first initiative is to automatically do that approachability aspect. So, open up that Open-Door Policy

FLEISCHER: Using kindness can go such a long way and I think that creating that open-door policy that I’m very passionate about and that was one of our goals starts with just being kind.

ROMERO: The current student government is coming to a close. Still, Ballin says, there is still more work to be done.

BALLIN: We have completed over 50 initiatives to get back to student body to promote diversity, that promoted and enhanced our campus culture, that promoted sustainability.

BALLIN: Well, we do have some initiatives still going through the pipeline that we’re hoping to release in the last month. I am excited for the student body to see what those are.