Conglomerated in Alico Arena on Saturday, April 8, participants of FGCU’s Dance Marathon stayed on their feet, dancing, playing games and doing Zumba, from 12 p.m. to 1:30 a.m. “for those who cant”— over 13 hours straight.

At the university’s 5th annual DM, a total of $24,436.19 was raised for Johns Hopkins All Children’s Hospital in St. Petersburg and their outpatient center in Fort Myers.

This year’s theme was superheroes; participants and volunteers came equipped with capes and the will to help sick children.

According to the national website, MNDM was founded in 1991 at Indiana University in the memory of Ryan White, a fellow student who passed away prior to the beginning of his freshman year.

The network now spans across the entire country to  over 300 schools in North America.

Fifteen weeks into her pregnancy, Cody Long’s mother found out her son would be born with Hypoplastic Left Heart Syndrome; Cody is missing the left side of his heart — it never developed properly.

“He had to have three surgeries over three years,” Long told the group of participants at the event. “He doesn’t have a normal heart and never will, but it works. He’s pretty normal.”

McKenzie Eagen and her parents met the Long family in the waiting room of the All Children’s Hospital in St. Petersburg.

About ten years ago on Valentines Day, McKenzie’s parents found out their daughter was going need heart surgery shortly after birth.

McKenzie is going to need another heart intervention in the near future.

Typically, doctors would have to do open heart surgery and crack McKenzie’s chest open, but thanks to medical advances she is able have the procedure through a catheterization, saving her a lot of pain and the family a lot of money.

“Thats all thanks to what you guys are doing and what everybody else does to raise money and help these kids,” her father said. 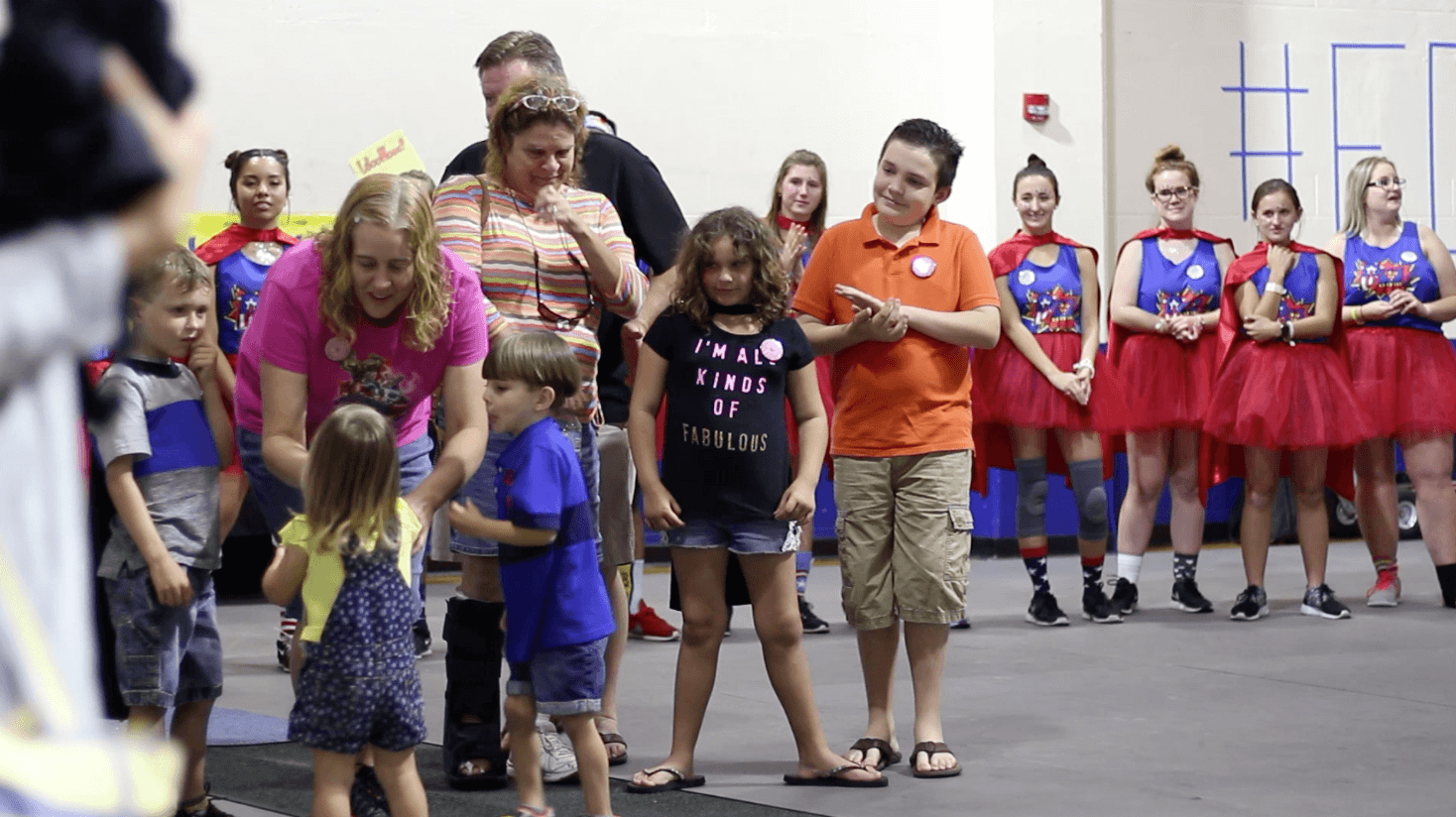 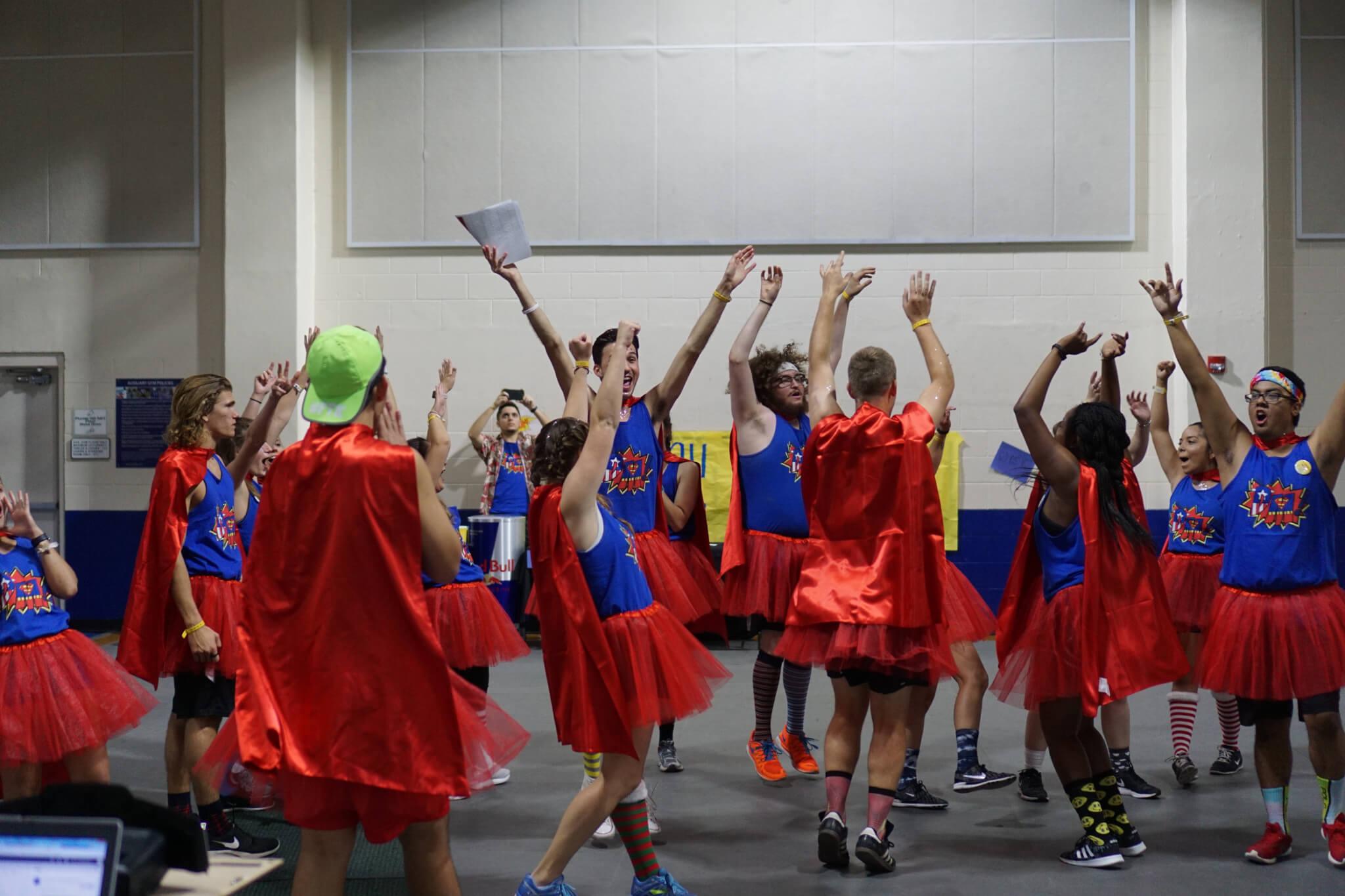 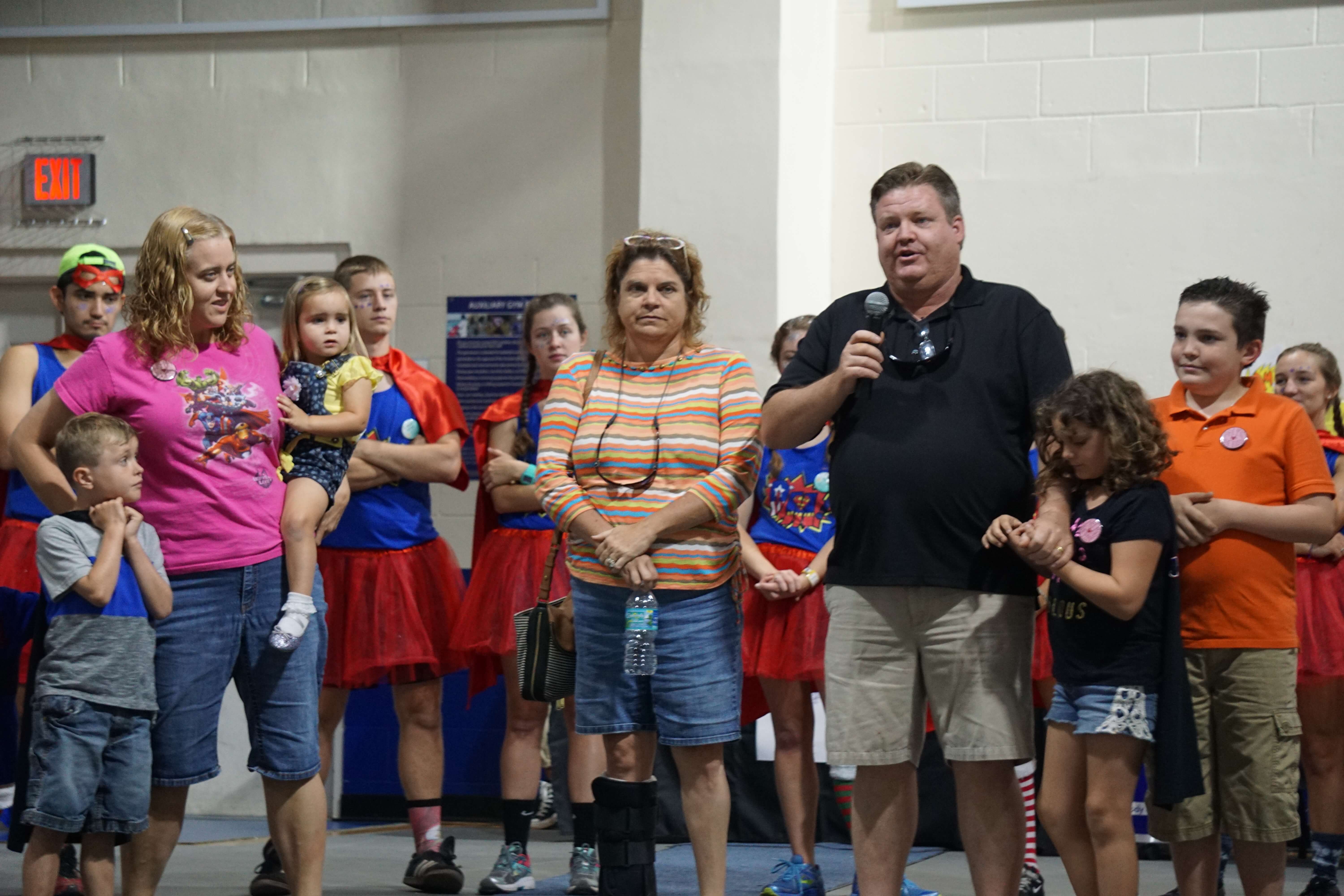 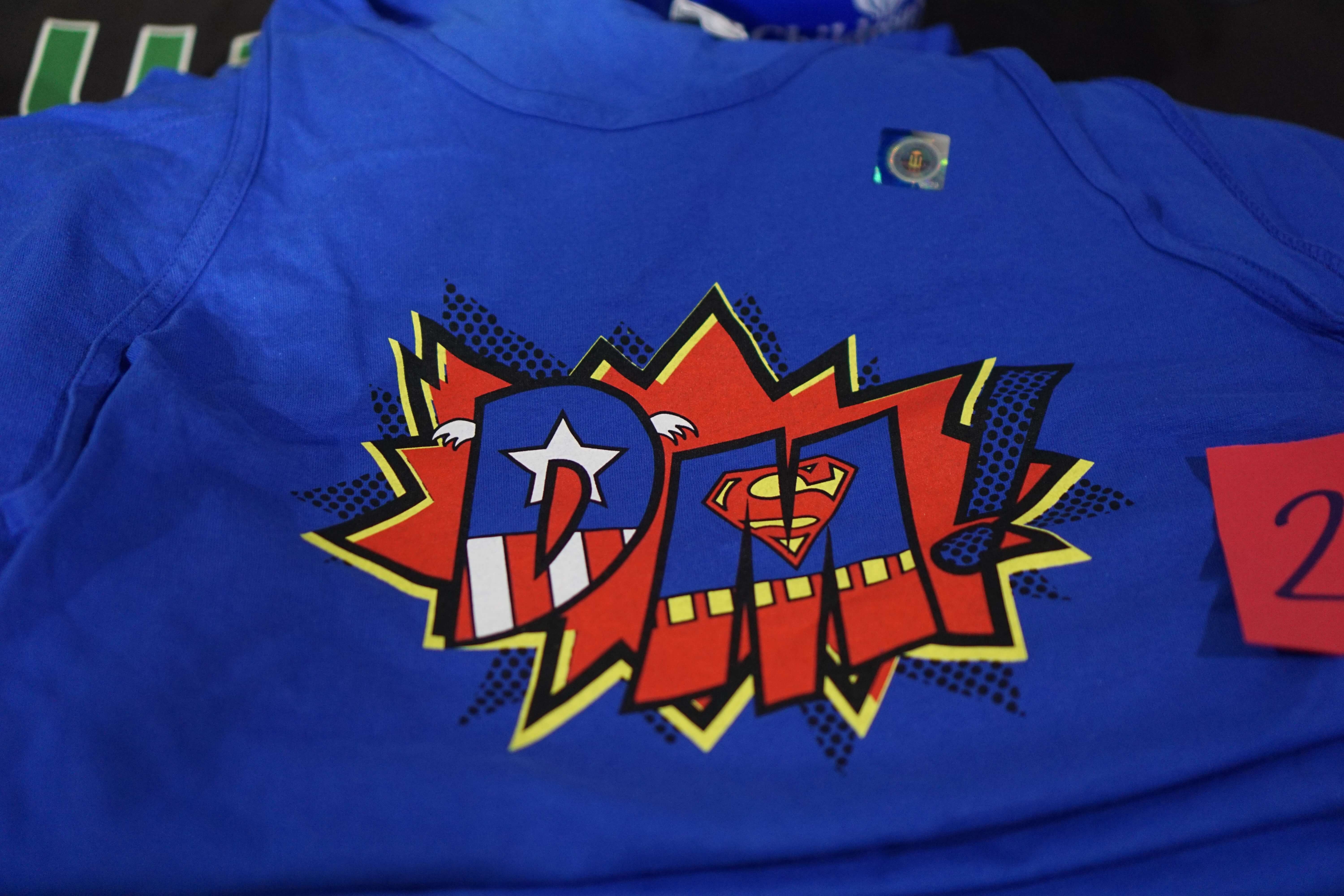 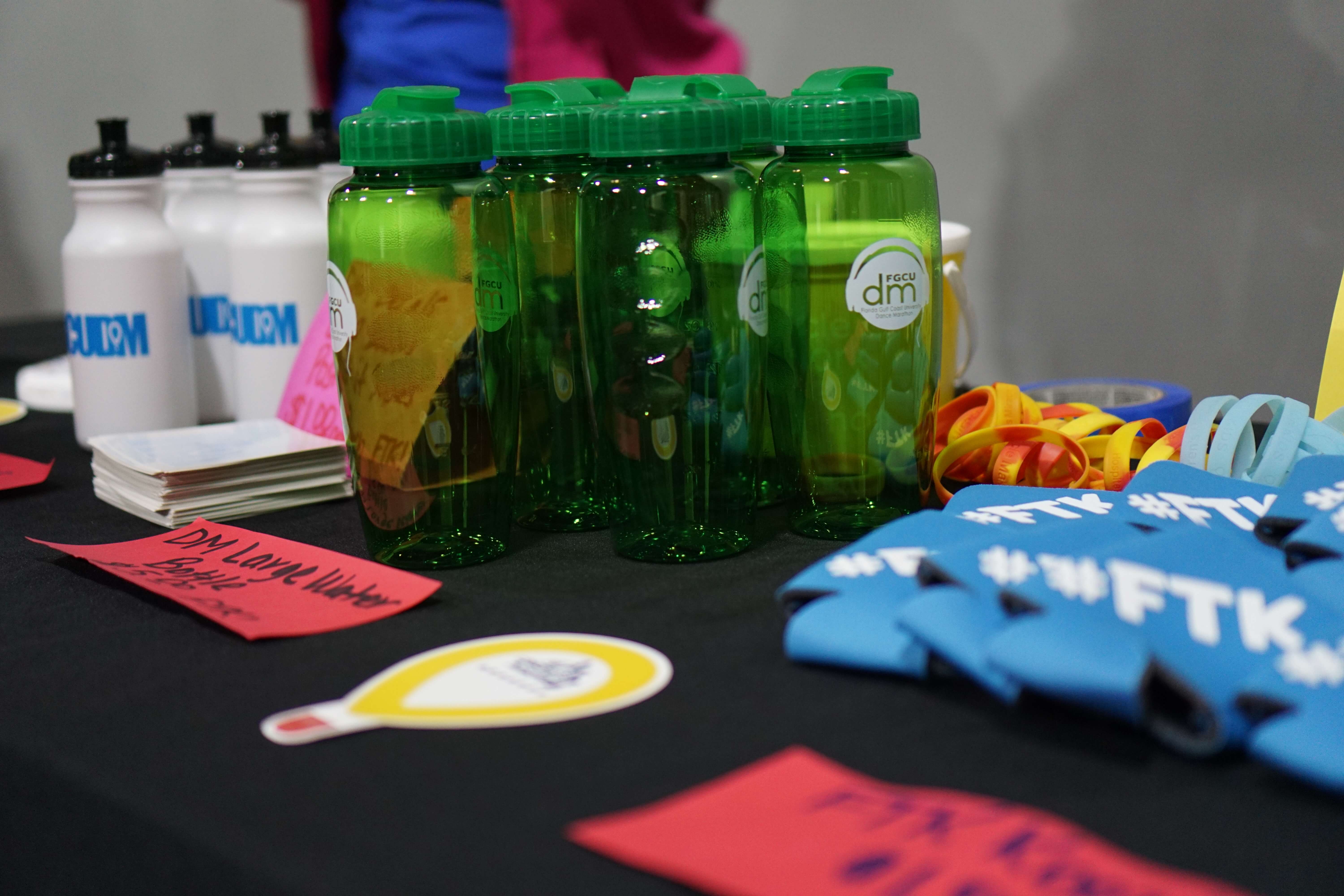 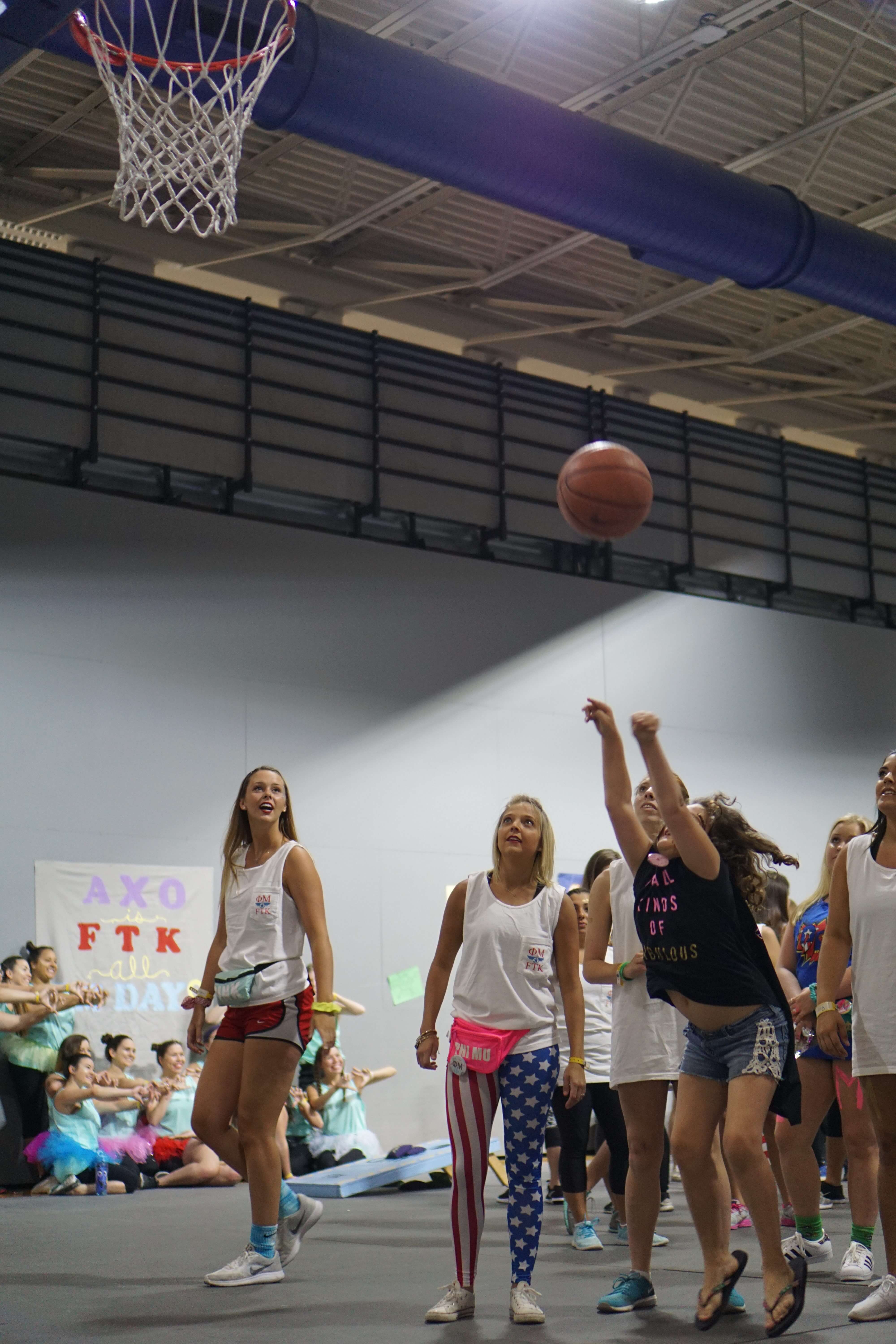 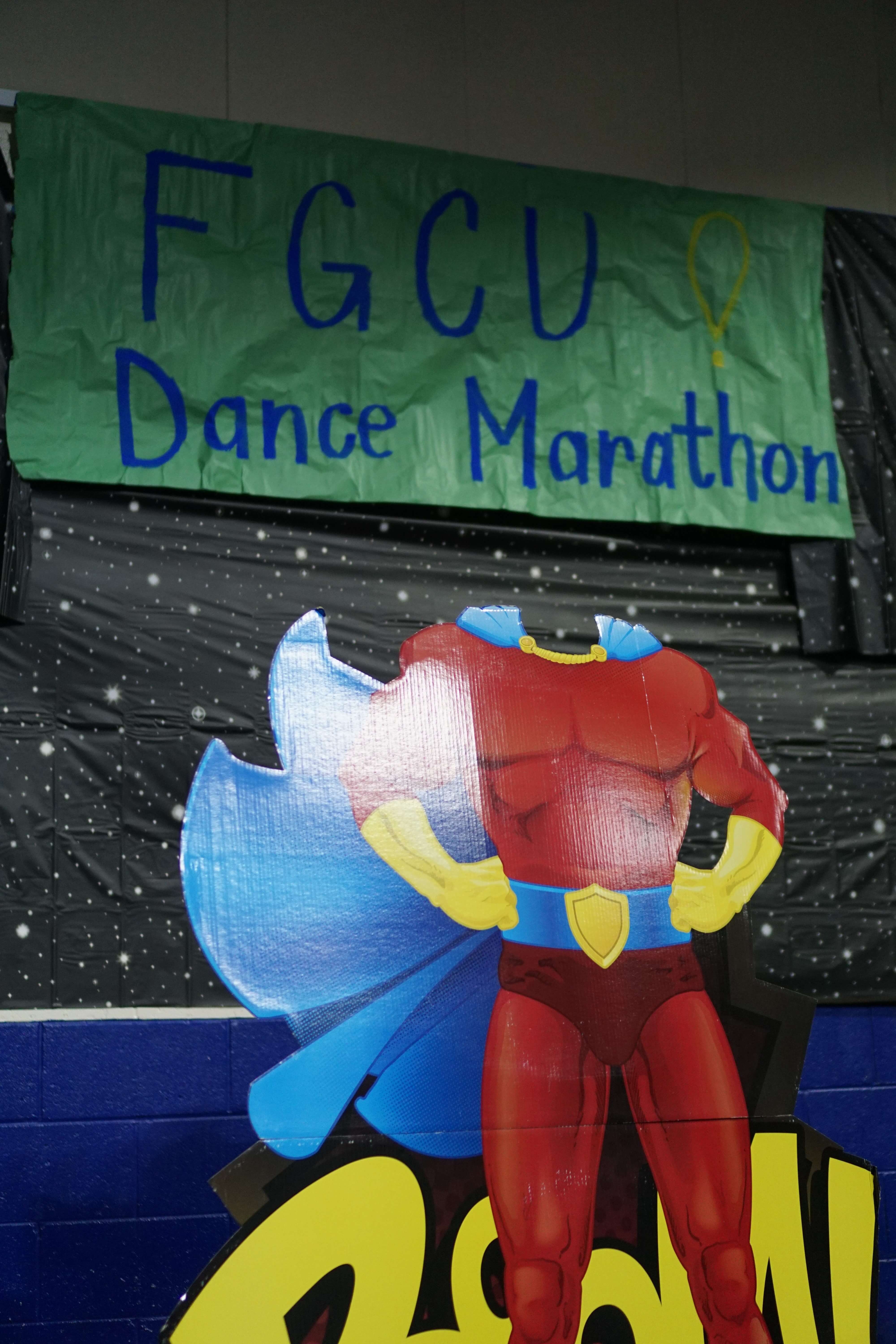 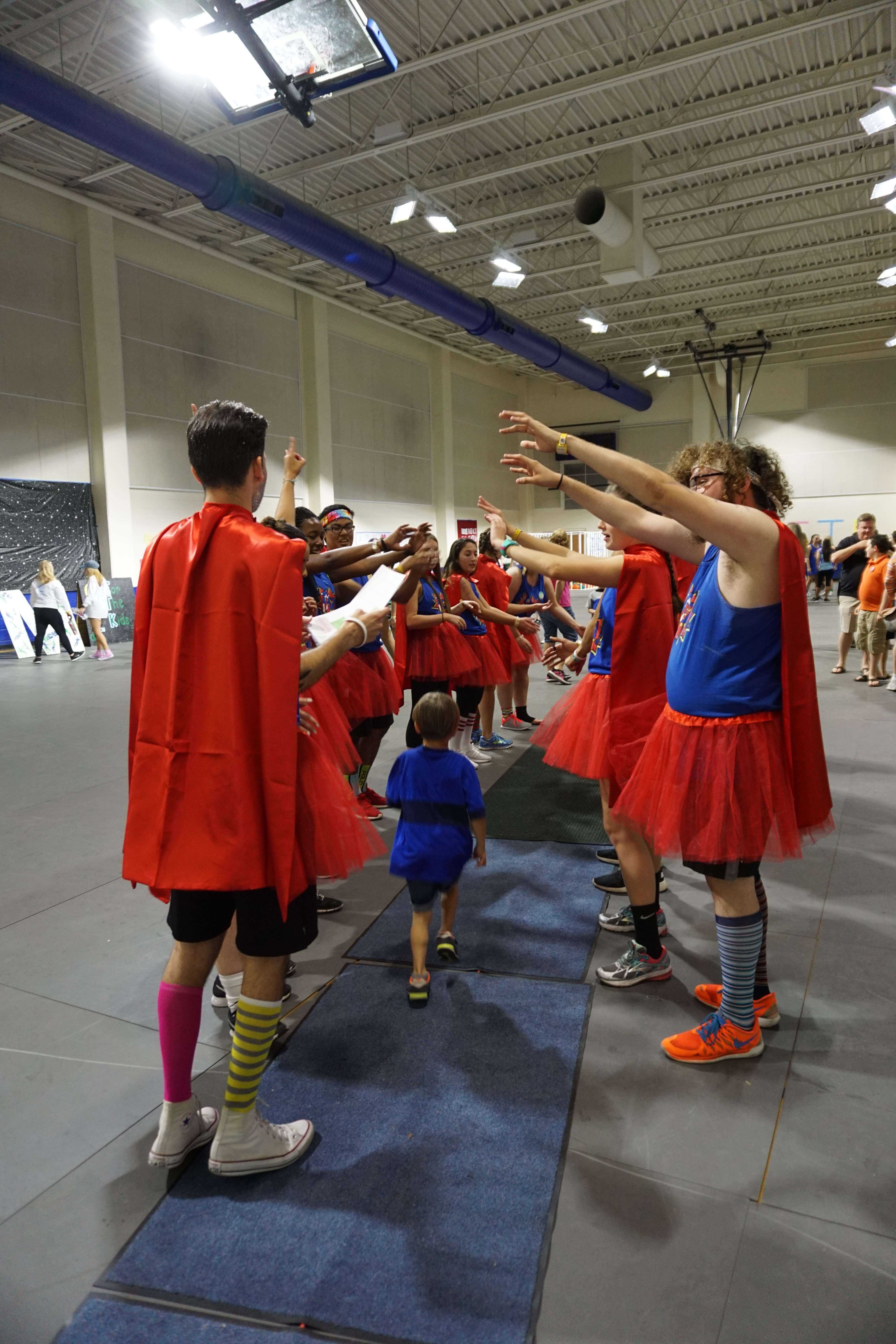