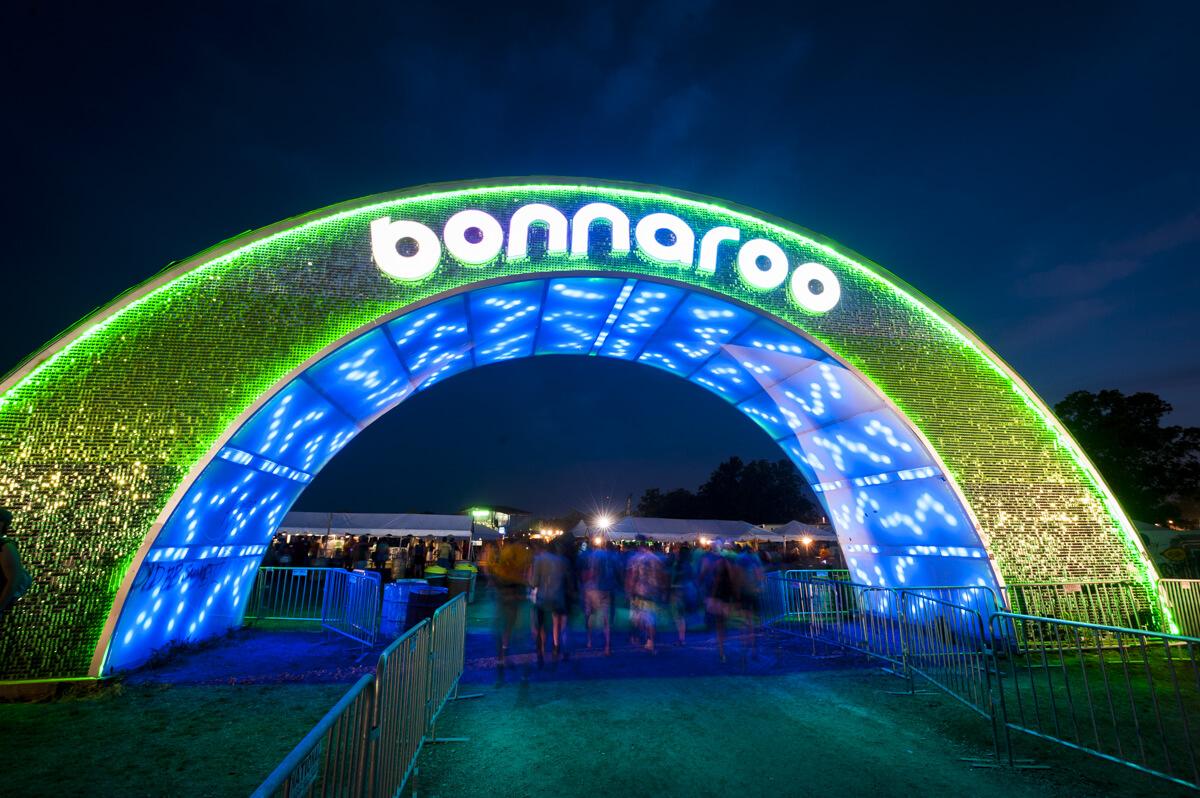 Bonnaroo is a modern day, remastered Woodstock known around the world by people of all ages as a once-in-a-lifetime experience. Limited pre-sale tickets will become open to the general public at noon on Black Friday, which falls on Friday, Nov. 27 this year.

The 2016 Bonnaroo will be celebrating its 15th year and is promising its best year yet.

In 2015, The Farm hosted 85,000 campers on 700 acres of Tennessee. Over 150 performers from around the world came to take part in the festival, including Mumford and Sons, Childish Gambino, Kasey Musgraves, My Morning Jacket, Hoozier and more.

Included in the tickets are a $6 facility fee, a $3 contribution to Coffee County and a $2 charity donation.

For more information on the event and pre-sale tickets, visit http://www.bonnaroo.com/tickets.