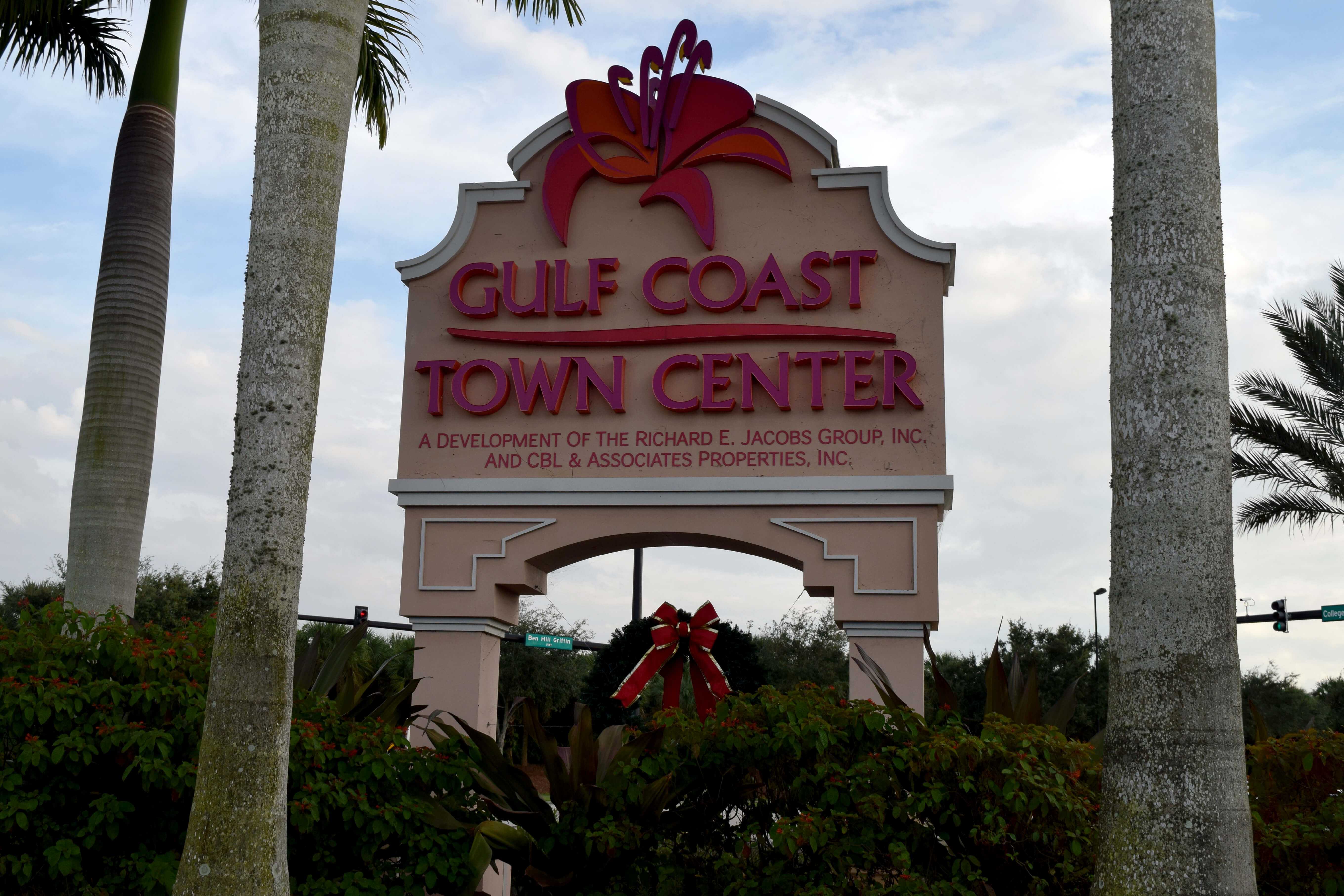 UPDATE 12/03/15 1:54 p.m.: Due to anticipation of rain, the event has been moved indoors next to Dunkin’s Diamonds in building B120 of the University Plaza.

Gulf Coast Town Center will be hosting a festival in honor of two of college girls’ favorite things — chocolate and wine — on Friday, Dec. 4. With free admission and a good cause in mind, the festival will be sweet in more ways than one.

From 6 to 8 p.m. attendees can sample chocolate creations from local restaurants, try festival holiday spirits, enjoy live entertainment by The Chicago Mob and take part in a silent auction.

The silent auction has dozens of items and packages including a chocolate diamond pendant and necklace from Dunkin’s Diamonds, tickets to Universal Studios Orlando, Sea World Orlando, the Miami Zoo, theater and symphony tickets, hotel stays, canoe/kayak rentals, dinners and much more.

On Facebook, more than 1,000 people are interested and more than 1,400 people have noted that they will be attending Friday’s event.