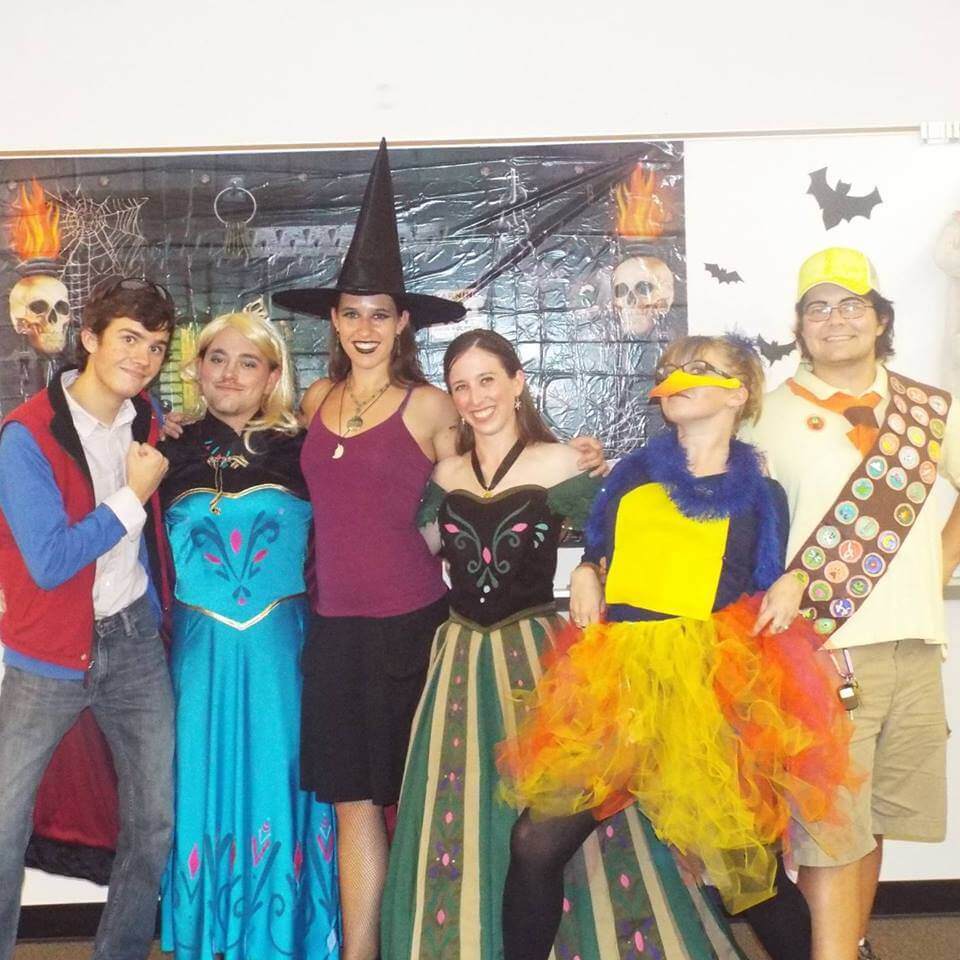 FGCU’s Improv Club, a student organization focused on improving member’s acting skills through theatrical games, will be demonstrating its talents at a live show in Veterans Pavilion from 6:30 to 8 p.m. Friday, Nov. 20.

Planning for such an event is unique because improvisation deals with participants thinking on their feet.

“When planning this sort of show, you have to look at what games you think people will most enjoy watching, who is best at playing those games and how you will able to play the games on stage,” said Erin Ward, a senior biology major and the club’s president. “Since this is an improv show, there are no scripts or planning of who will say what, other than making sure everyone plays in a game and that everyone in the show is involved.”

Ward explained how improvisational games can improve a person’s acting ability, as well as his or her ability to perform in front of an audience, which in turn creates a successful live show.

“What we do in meetings is play improvisational acting games to have fun, improve our acting ability, think quicker on our feet,” Ward said. “As the club improves as actors, they get better at playing the games. What we learn and teach at the FGCU Improv Club does help up prepare for being in shows.”

Natoya Lambert, a freshman theater minor, is anticipating the show for several reasons.

“Improv is something that every actor should experience,” Lambert said. “It’s fun to watch and a great experience for those who are participating.”

The club meets from 8 to 9:30 p.m. every Wednesday night in Whitaker Hall, room 101. Along with regular weekly meetings, the club also has workshops every other Monday. These workshops entail officers and members working on various types of comedy or acting skills they find difficulty in, during meetings and outside of the club. Club officers also test out new games during workshops, making sure they are easy to follow along and that they aren’t inappropriate for regular meetings.

While the club is planning a larger show sometime in the future with assistance from other registered student organizations, the planning of this event fell solely on the shoulders of the members of FGCU Improv Club.

“This was just us hiking up our pants and giving some good, old-fashioned elbow grease to get this underway,” Ward said. “We soon want to have a huge show, and at that time, we will look at organizations. But for this show, it was just us.”