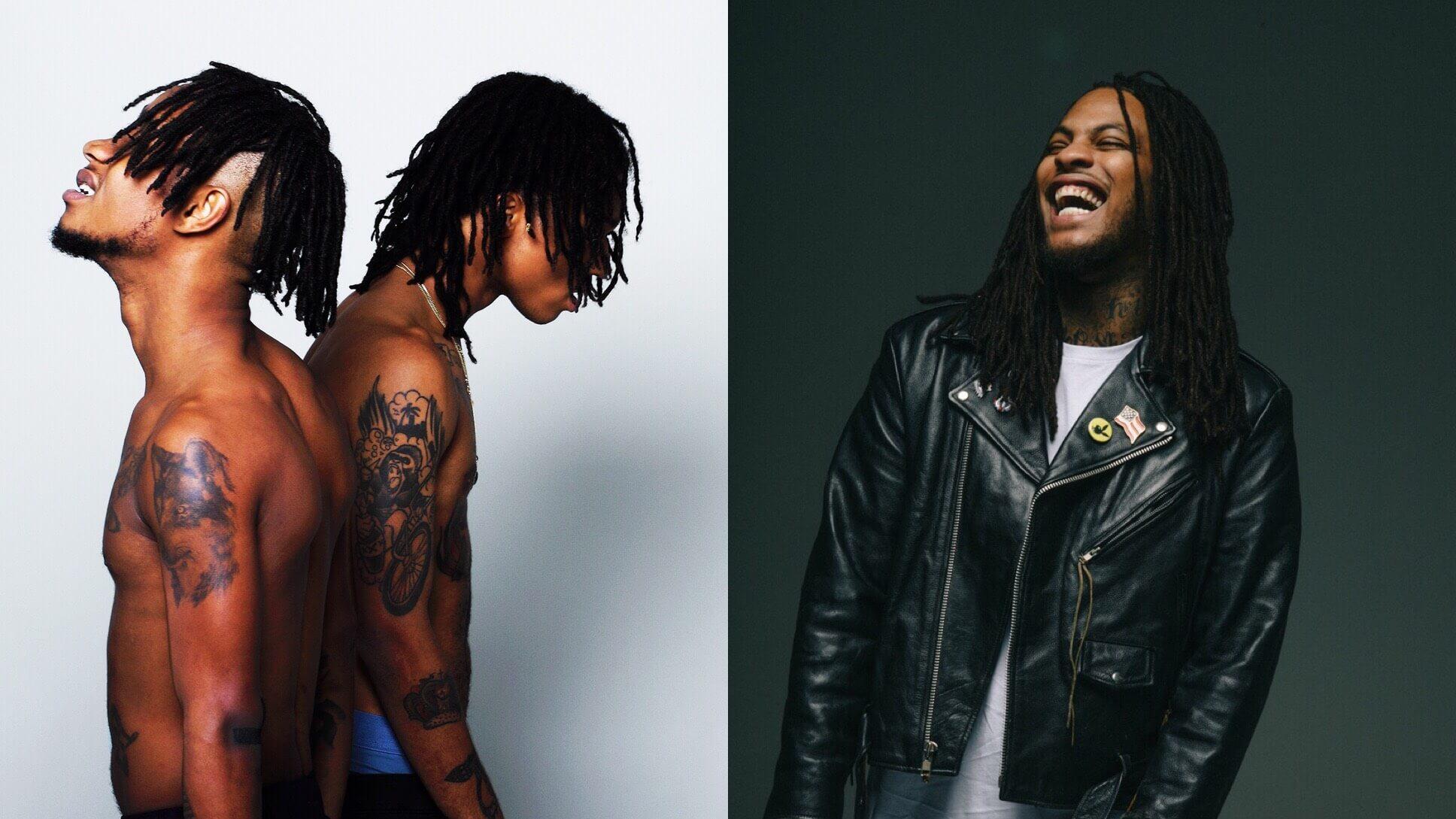 (Photos courtesy of FGCU Programming Board)

American rapper Waka Flocka Flame recently put out his official video for “Workin’,” and is in the process of his next album “Flockaveli 2.” The “No Hands” rapper has worked with Gucci Mane, Soulja Boy, Juiceman, T-Pain and many other rap artists.

Rae Sremmurd, the hip-hop duo from Atlanta, Georgia, is best known for their song “Black Beatles” which topped the US Billboard Hot 100 chart. Brothers “Swae Lee” and “Slim Jxmmi” Brown have also put out hit songs “No Type,” “No Flex Zone,” and “Throw Sum Mo” from their album “SremmLife.”