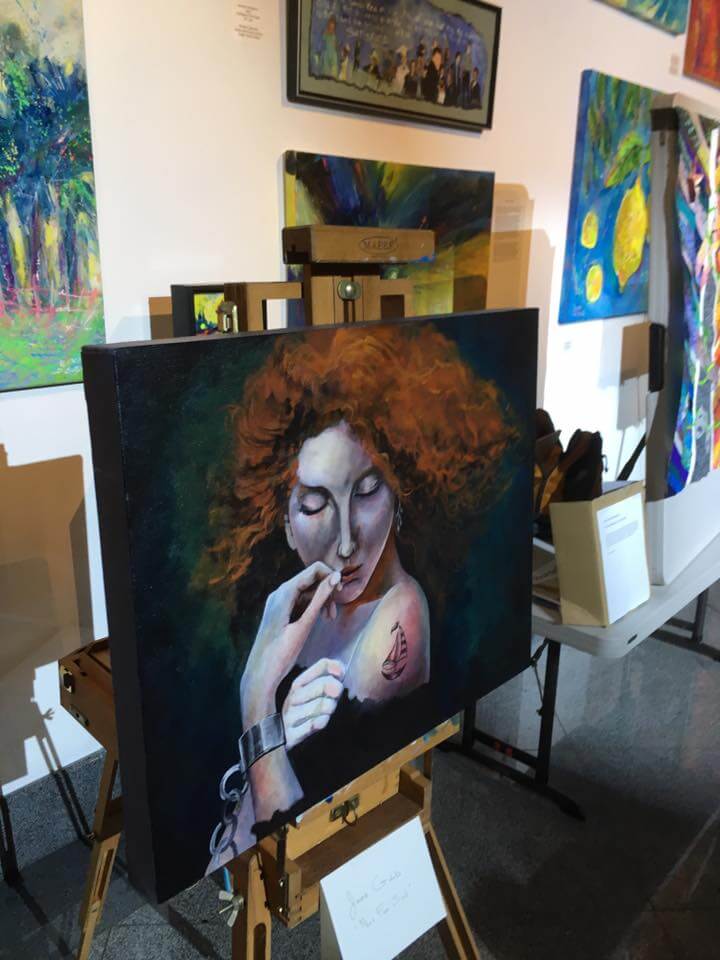 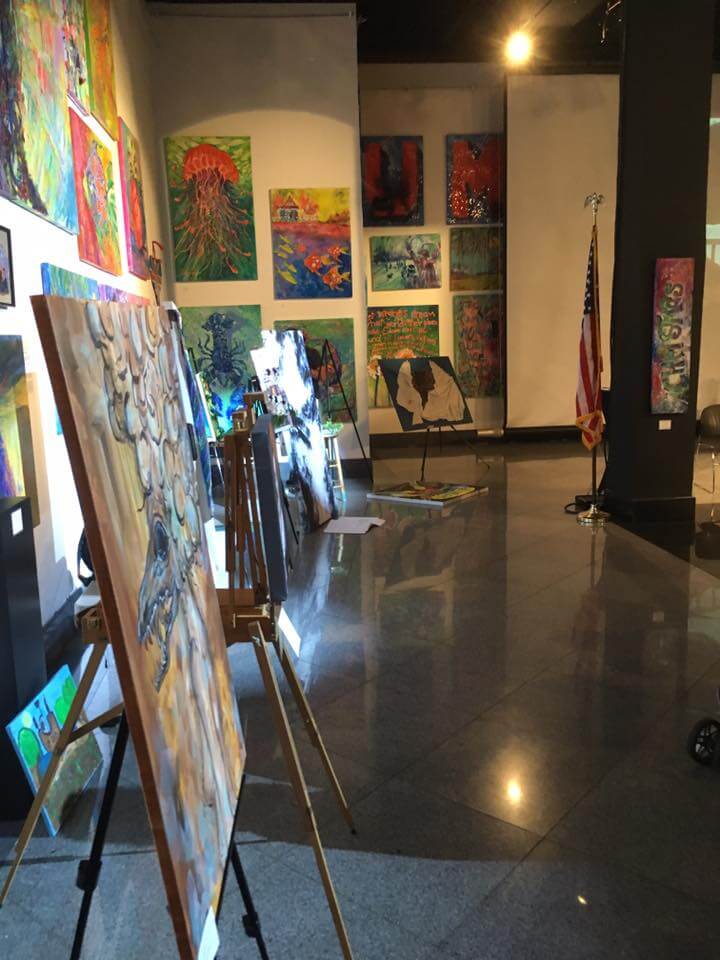 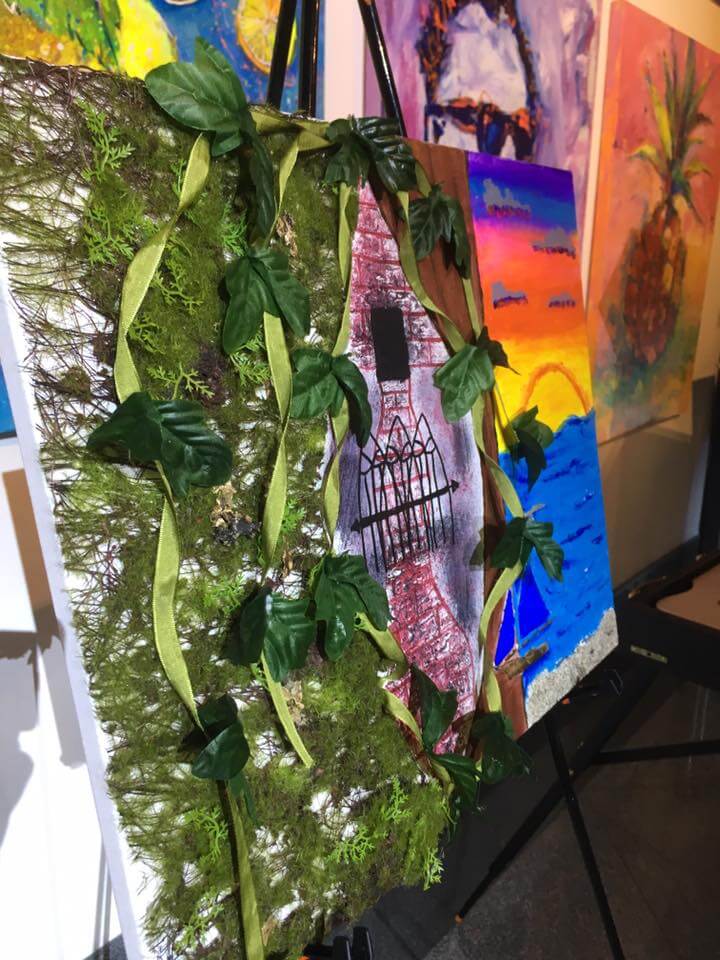 The festival brings content creators of all genres to one location, where participants wait to receive the prompts in which their work will be based off of.

Then, over the next 24 hours, participants race against the clock to complete their final pieces with hopes of winning one of the four categories they can enter.

In 2015, two years prior, the event hosted nearly 70 participants in the confines of Parking Garage 2 near the Arts Complex.

This year, the event expanded its venue to downtown Fort Myers at the Sidney and Berne Davis Art Center, drawing in over 30 individual artists and teams in the race against the clock.

This year’s prompt —which included the phrase “… it isn’t safe,” the theme of opposable realities and the following required objects; broken vine, charred brick, sail and iron — was created by FGCU director and professor of theater, Barry Cavin.

The festival was partially supported this year by grants from the City of Fort Myers, the Florida Division of Cultural Affairs and the Lee County Tourist Development Council.

At 5 p.m. Jan. 21, participants were given a full 24 hours to complete their pieces. Ghostbird set up an online registration for all participants, requiring that those interested could not participate without having pre-registered, a unique and new aspect to this year’s festival. Failure to attend the prompt session on the night of Saturday, Jan. 21 resulted in an automatic disqualification. Works of art, video, scripts, performances and other pieces had to be submitted the following day at 5 p.m. or teams risked being ejected from the event.

Each work was judged on effectiveness, creativity, accuracy following of the prompts and quality. Judges at the festival included Jessica Todd of the Rauschenberg Residency Program, Anica Sturdivant of the FGCU Art Gallery, Jim Griffith of the Sidney and Berne Davis Art Center, and Amanda Plummer of Artis-Naples.

Doors to the festival opened at 6:30 p.m. and performances began at 7 p.m. The winners of each category were Dana Lynn Raulerson for “Live Performance,” Barbara Fischer for “Music,” Ashley Bott for “Visual Art,” and Holly Wilson and Annalisha Howard for “Video.” All winners earned their share of the $500 prize awarded per each category.