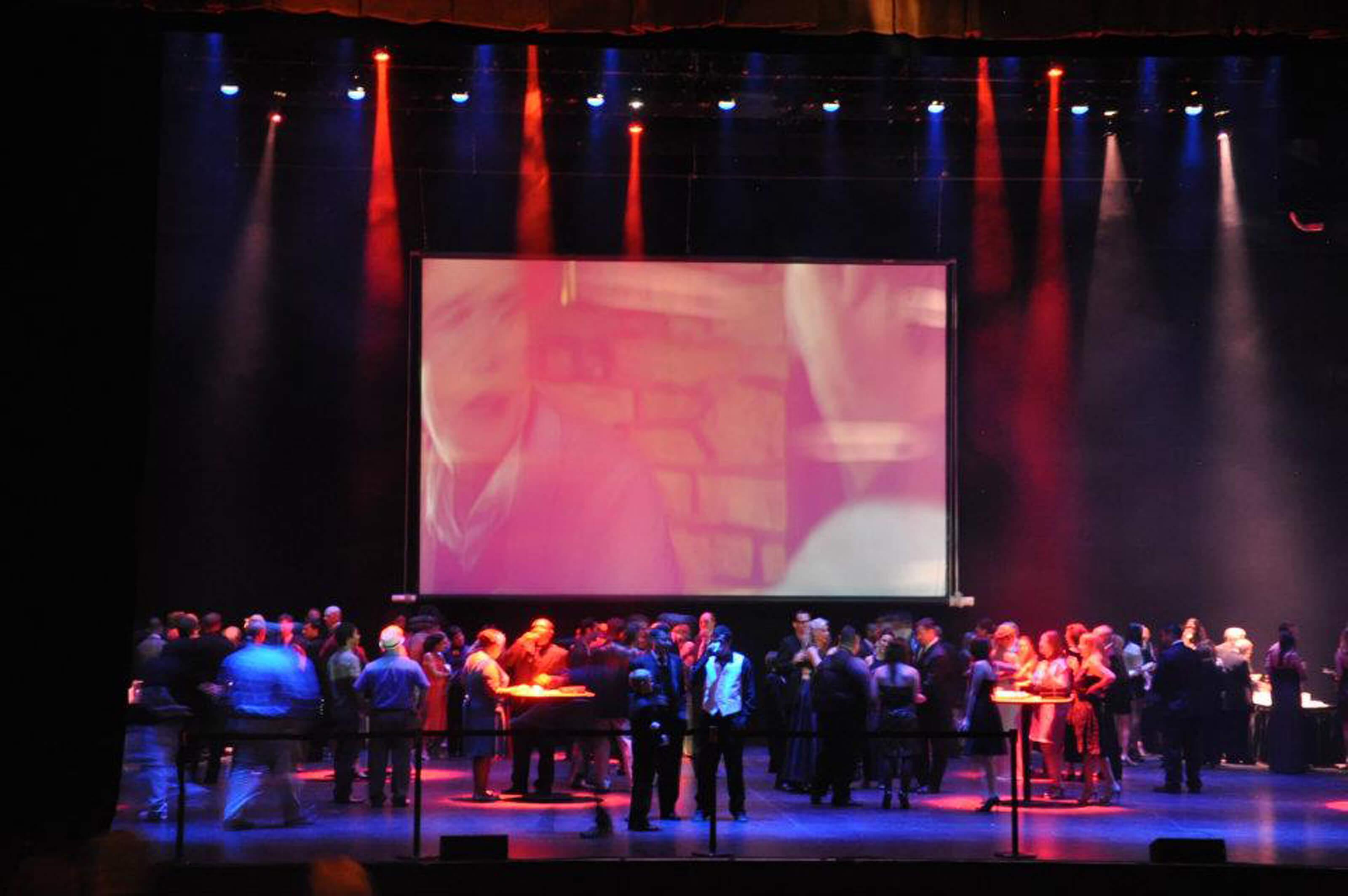 The event is scheduled from April 7 through 10 and will be screening 70 films. The standout film is the world premiere of documentary “Marcus Jansen—Examine & Report,” a film following the life of a local artist from Southwest Florida. The film premieres on April 7 and also kicks off Jansen’s travelling solo exhibition that will go on for the next two years.

Some other independent films that will be screened at the event are “Maya Angelou and Still I Rise,” a documentary that closely looks at Angelou’s life and career; “How to Let Go of the World and Love All The Things Climate Can’t Change,” a documentary showcasing a personal look at the dangers of climate change by Oscar nominated director, Josh Fox; and “Proud to Serve,” a documentary by a Fort Myers film maker about law enforcement in our community.

Day one of the film festival will be held at the Barbara B. Mann Performing Arts Hall, beginning at 7 p.m. and will include the rolling out of the red carpet and the VIP after party where you can drink and dance on stage with stars from the films.

The festival will be held at the Downtown Fort Myers Library April 8, at The Alliance of the Arts April 9 and at the Broadway Palm Dinner Theatre April 10.