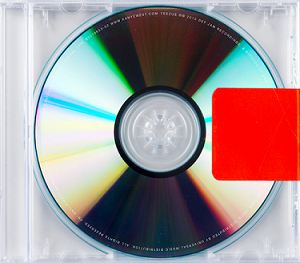 “Treat your friends like my Benz, Park they ass outside ‘til the evening end.” Controversial artist Kanye West released his brilliant work “Yeezus” in June before embarking on a fall and winter supporting tour. Thematically, “Yeezus” champions sleek, slimmed-down instrumental cuts yet is anything but bare. “Yeezus” lyrically deals with exploitation, racism, alienation and of course, being the best rapper there is.\

Producers credited on the album range from Rick Rubin to Jack Donoghue from that witch house band Salem. Hurry up with his damn croissant. 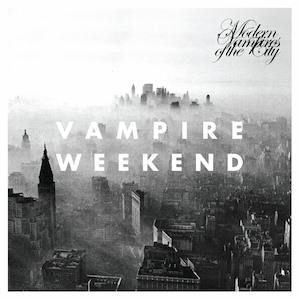 “Modern Vampires of the City” was released to universal praise, and for good reason. Since their first album Vampire Weekend has consistently released good material in the form of highly accessible indie rock blown up in Futura font. This year’s “Modern Vampires of the City” conflates masterful instrumentation, clever lyrics, pop ingenuity and most importantly, maturity.

There is clear cohesiveness, an improvement from 2010’s “Contra” and even 2008’s flawless “Vampire Weekend.” In December, an official remix of “Step” was released featuring Danny Brown, Heems (of Das Racist), and Despot reminiscent of the original version by Souls of Mischief.

The salmon-colored cover art for “Sunbather” is meant to replicate what you see with closed eyes while lying in bright sunlight.

“Sunbather” may be a black metal record, but is anything but dark. Frontman George Clark claimed that inspiration came from My Bloody Valentine’s “Loveless” and “Godspeed You! Black Emperor,” which isn’t surprising seeing as shoegaze and post-rock bleed
through the record at all times.

The album definitely shook up the entire genre of metal but hasn’t been confined to it at all; “Sunbather” made a wide range of year-end lists, from Rolling Stone to NPR. “Old” is sometimes introverted, escapist and thought-provoking, but it still hits hard enough in all the right places to play at a party; in other words, Danny Brown as he always has been. “Old” features a wide range of guest artists, from acclaimed rapper A$AP Rocky to synthpop group Purity Ring.