Musicians on a mission: Three Oaks 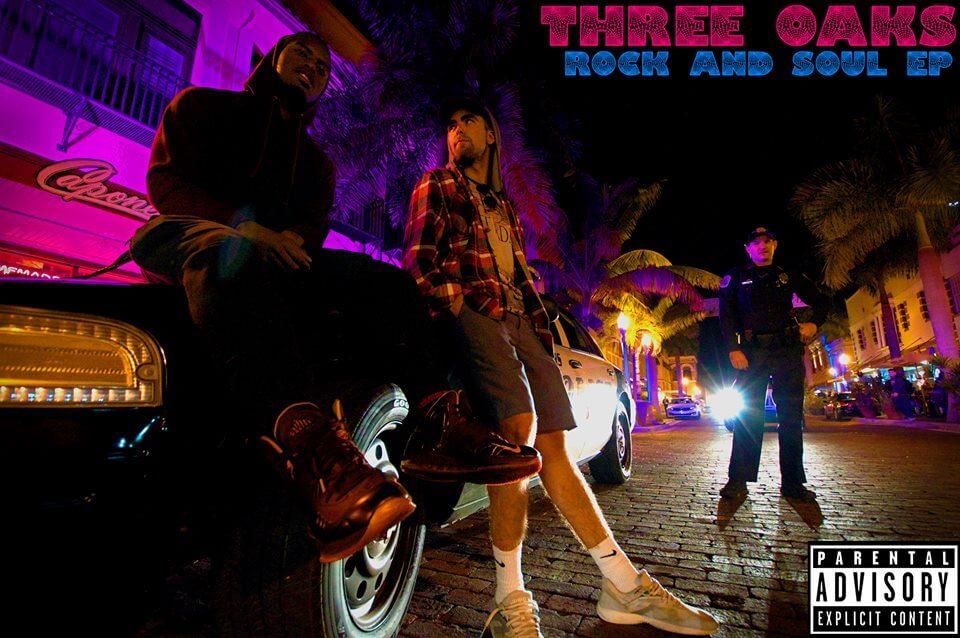 FGCU students Nicholas Michel and Nicholas Iwaniec made a hip-hop EP to help raise funds for an orphanage in Haiti called Village of Hope.

Michel, who is a staff writer with Eagle News, and Iwaniec, both studying journalism at FGCU, made the EP “The Rock and Soul EP” earlier in 2017.

“I have an extreme love for music,” Michel said. “My dad got me into music. He use to work at radio stations, and my brother used to do online rap battles. So, family and the movie ‘8-Mile’ is the main reason I started rapping.”

Village of Hope is a Christian organization committed to promoting education, health care and spiritual growth of Haitians.

“My mom was an orphan,” Michel said. “We wanted to make the project for a good cause and at the same time have our music touch on life events, but still make music that has that groove to it and the listener can connect to it on a personal level.”

The EP is just four songs, and it takes less than 15 minutes to give it a full listen.

“We try to take aspects from artists like Kendrick Lamar, Kanye West, J. Cole and Chance the Rapper,” Iwaniec said. “We wanted to make music not talking about the usual get girls and money.”

According to the duo, they want to make a short film to go along with the project and perform locally around the area and on-campus.

Three Oaks’ music can be found on Spotify and Apple Music.