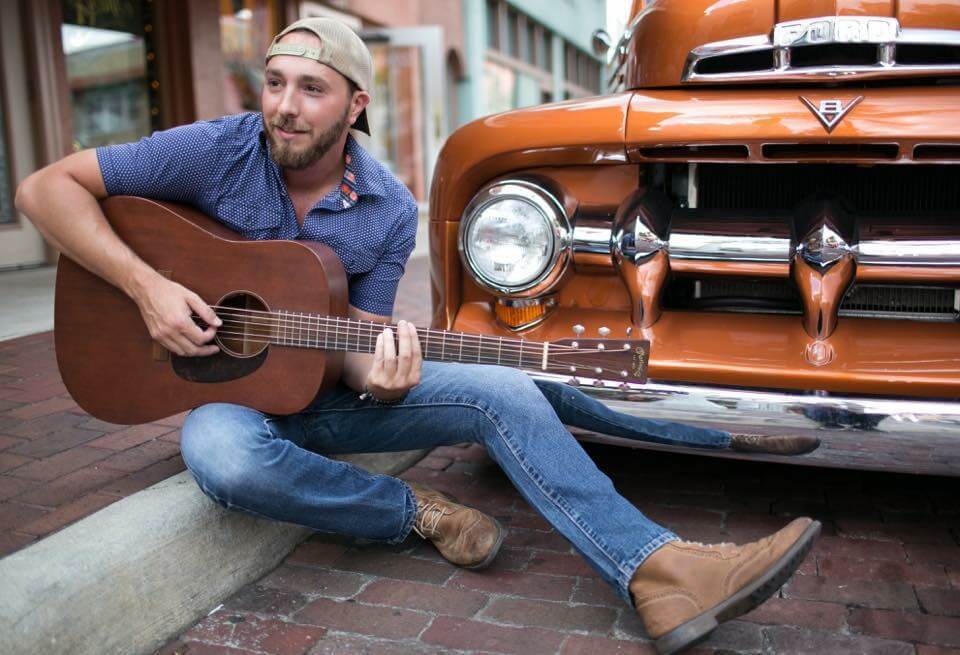 Nashville style, local music and a fun and rambunctious atmosphere will collide this upcoming Saturday, March 4 with The Hideaway, hosting its “Songwriter Music Jam.”

Brandan James, who recently released his debut single, “Four Wheel Drive,” will be joined on stage Saturday by the two friends who have helped him through out his music career.

“Jordan Miller is a great songwriter that will be coming down from Tallahassee, Florida. He just released his single, ‘Whiskey,’” James said. “Keefe Klugg is a local Fort Myers favorite and will be joining us as well.”

The first hour will be a Nashville-style writers round where each artist takes turns singing original music they have written.

Afterward, the group will switch over to play some familiar hits and fan favorites, closing  the show.

“We have been known to get a little rowdy when we get together, so it’s definitely going to be something you don’t want to miss,” James said.

According to James’ website, his past ventures into music have included jamming amongst some of  Nashville’s best songwriters at festivals such as “The Island Hopper Songwriters Festival.”

The FGCU student has also opened up for popular country artist Colt Ford at the Flogrown Music Festival in Orlando.