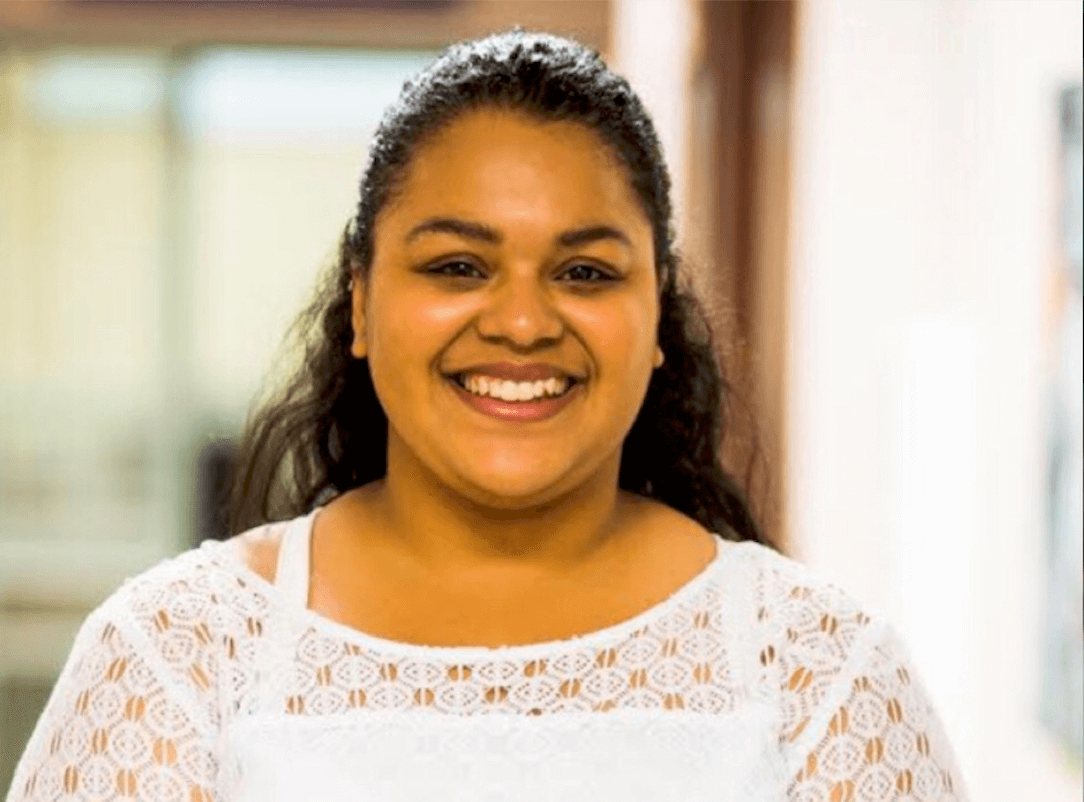 FGCU Student Body President Jalisa White was elected as the 2018-2019 Florida Student Association Chair on Saturday, May 19, becoming the first student in FGCU history to be elected for the position.

In her new role, White will serve as a student representative and voting member of the Florida State University System’s Board of Governors and will lead the FSA’s board of directors.

“I am very humbled and excited to serve in this role and advocate for all 12 universities in the State University System,” White said. “I think the FSA board is incredible and have amazing ideas. We will get a lot done for our students across the state.”

The FSA is a state-level, nonprofit organization representing over 400,000 students in the university system and is comprised of 12 student body presidents and their respective staffs.

The FSA was formally established in 1976 to organize the collective efforts of each university and promote unified student representation on a state level.

In 1974, the Florida Legislature localized the control of each institution’s activity and service fees to individual student governments, granting them unprecedented allocation authority.

In response, a group of student leaders assembled together in 1975 to create the “Florida Student Lobby”, which eventually evolved into the FSA and was formally incorporated by the Secretary of State in 1976.

The association has since worked with lawmakers to on tuition efforts, enhancing faculty salaries and other educational efforts.

White served as the association’s internal vice chair prior to announcing her candidacy for chair in mid April. She ran against three potential candidates from Florida International University, the University of South Florida and the University of Central Florida.

In the month long election process White and the other candidates traveled to several institutions to share their visions.

On Saturday, the contenders were required to present their cases to the association as part of the formal election process, where each university could cast their vote. Candidates received one vote per university.

White, who is serving her second consecutive term as Student Body president for the 2018-2019 school year and is currently pursuing a master’s in Public Administration, won by the majority of the vote.

“There is a lot of talent and experience on this board that I have the pleasure of serving on,” Malone said. “Each candidate that ran for a position are outstanding individuals and brought great ideas to the table.”