50 killed, 53 injured at Orlando nightclub in worst mass shooting in US history 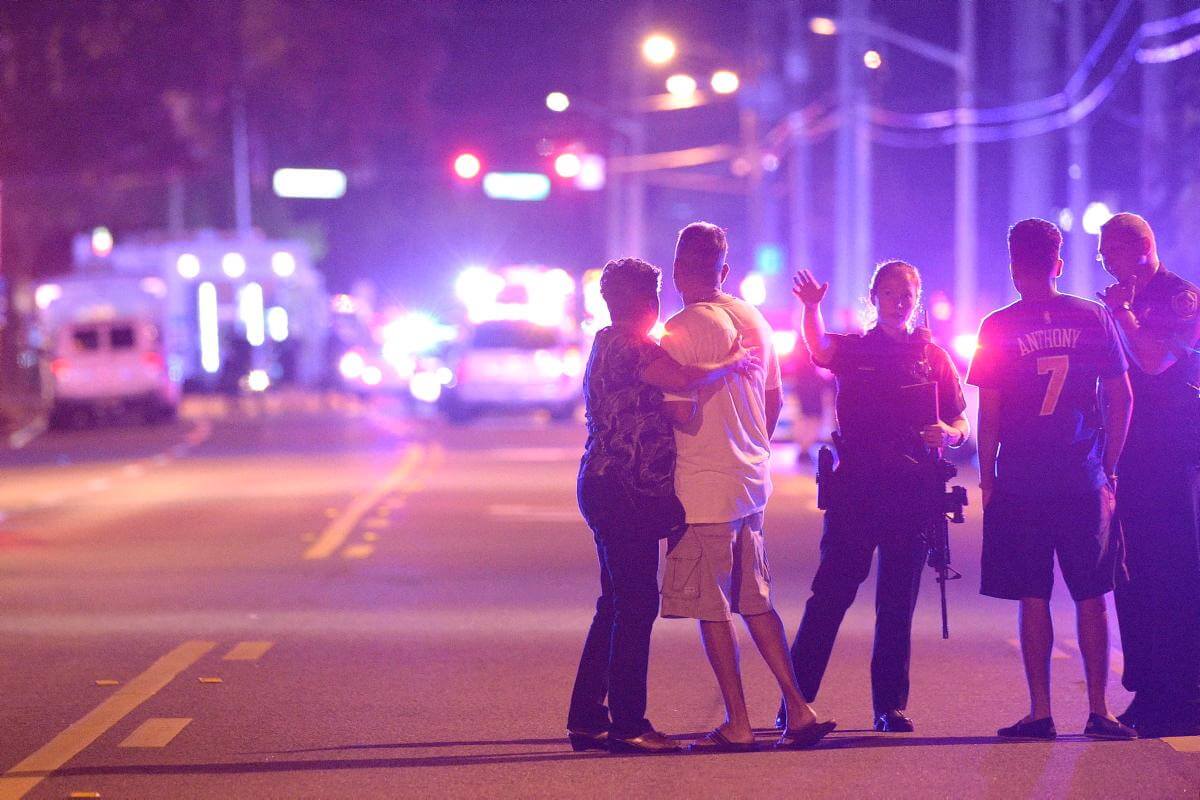 Orlando is under a state of emergency after a gunman opened fire at a gay nightclub, killing 50 people and injuring 53.

At 2 a.m. Sunday, Omar Mateen of Fort Pierce entered the nightclub, Pulse, with an “assault-type” weapon and a handgun before opening fire on club-goers.

The shooting is being called “the deadliest mass shooting in recent U.S. history” since the Sandy Hook Elementary shooting in 2011.

There was speculation that the shooting was a hate crime against the gay community due to a recent incident reported by Mateen’s father and the location of the attack, especially in the wake of a reported arrest in Santa Monica, California where a man is accused of being in possession of explosives at the Gay Pride Parade.

According to CNN and CBS News, Mateen called 911 and pledged his allegiance to the leader of ISIS during the shooting. ISIS has reportedly sent out praise for the attack.

Officials are still doing research to determine whether the attack was directed by ISIS or inspired by the group.

President Barack Obama spoke on the shooting by first expressing his condolences.

“The place where they were attacked is more than a club; it’s a place of solidarity and empowerment,” Obama said. “This is a sobering reminder that attacks on any American, regardless of race, ethnicity, religion or sexual orientation, is an attack on all of us.”

Obama also spoke on the ease of access to guns as well as saying that Americans need to decide to do something about it and that actively doing nothing about the issue is a decision as well.

OneBlood is asking for blood donations that will go toward helping the victims of the shooting, and a GoFundMe page has also been set up to raise funds for medical assistance.

The Pulse shooting happened only days after the fatal shooting of singer Christina Grimmie, who was killed in Orlando on Friday, June 10.