Being out on campus: Harry Mehri 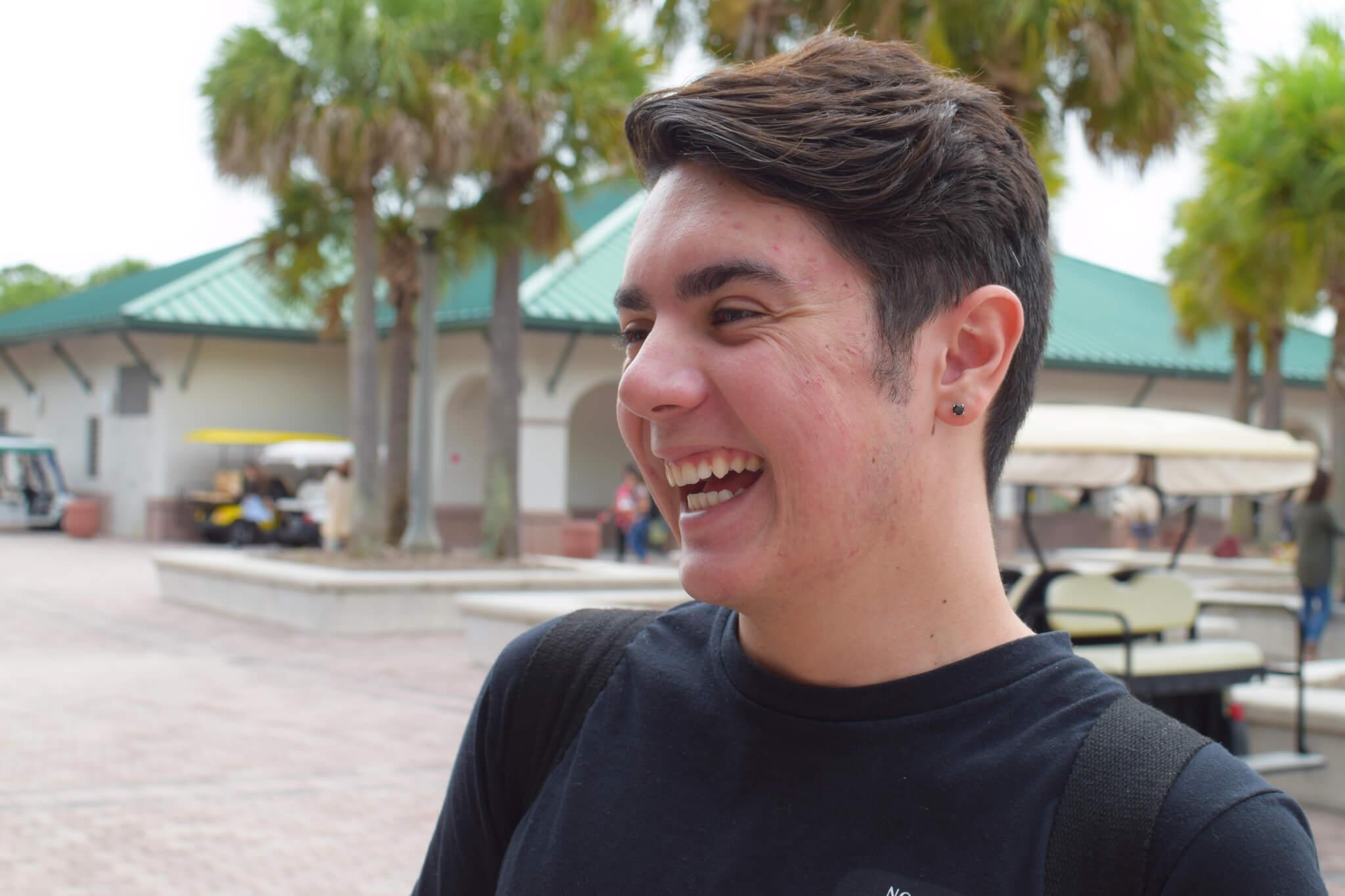 Junior nursing major Harry Mehri figured out that he was gay when he was about 14.

“Everything sort of came out in high school ‘cause that’s when my hormones hit,” he said. “It took me probably like a month of me being like ‘eh, I might be gay.’”

Mehri felt like it was the right time to come out after something as simple as a car ride with his mom.

“We were driving through Fort Lauderdale, through the gay area, and she was like ‘oh, I have no problem with what people do with their lives’ so when she said that it sort of clicked,” he said.

Soon after that, he came out in a somewhat unconventional way.

“I was in the garage talking to my mom and then I cracked a joke about a guy being attractive,” Mehri said. “Then she asked, ‘are you gay?’ and I said, ‘I’m not sure.’ That’s my coming out story.”

After coming out, Mehri would subtlety update his mom on that part of his life.

“I kept her updated every so often,” he said. “Like small chats. I’d walk by her and I’d be like ‘yeah, I thought this girl was cute, but I like her brother,’ and she’d be like, ‘ok, cool.’”

Mehri’s family is Muslim on his father’s side. Despite traditional Muslim beliefs, when he came out to his dad, it went well.

Mehri hasn’t experienced anything extremely negative while being out on campus.

In fact, he believes that he has an advantage when it comes to making friends.

“Because people can tell that I’m gay, like women, they feel more comfortable around me,” he said. “It’s easier to talk to them, and they don’t feel like they’re being creeped on.”

Overall, Mehri feels that being an out gay man isn’t as big of a deal as it was a few years ago.

When asked if he had any plans for National Coming Out Day, Mehri replied, “Oh, is it really? I was just going to eat some Pita Pit.”