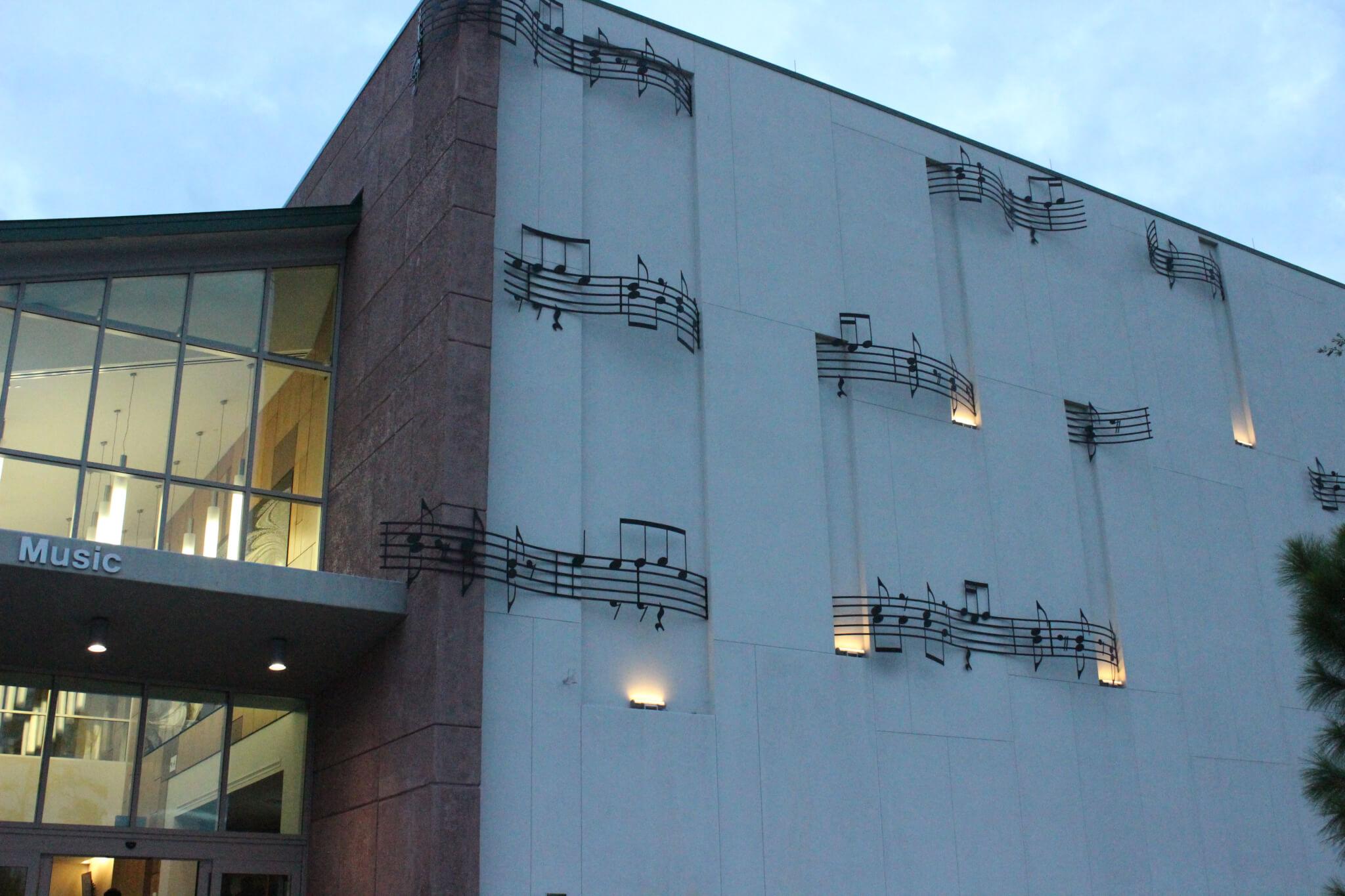 Maurizio and Laura Nisita, residents of Estero gave a significant donation to the Bower School of Music Tuesday, Dec. 6.

The money provided will help fund scholarships for future and current musicians in the program, while the left over amount will go to fund the schools concert series

Laura, retired Minnesota based company Ecolab Vice-President and a musician herself, is president of the Naples Music Club and an award winning painter.

Maurizo had similar feelings and said, “They are producing the performers of tomorrow.”

The money is well received by students as well.

Eduardo Ortego a sophomore majoring in music education was happy to hear about the generosity.

“It restores faith in humanity that people believe in art with a similar passion inside of me and my peers,” Ortego said. “I hope that this is only the start to a bright future for the Bower School of Music.”

In light of their generosity, the 2017 concert serious will be named after the donors titled, Nisita Concert Series.