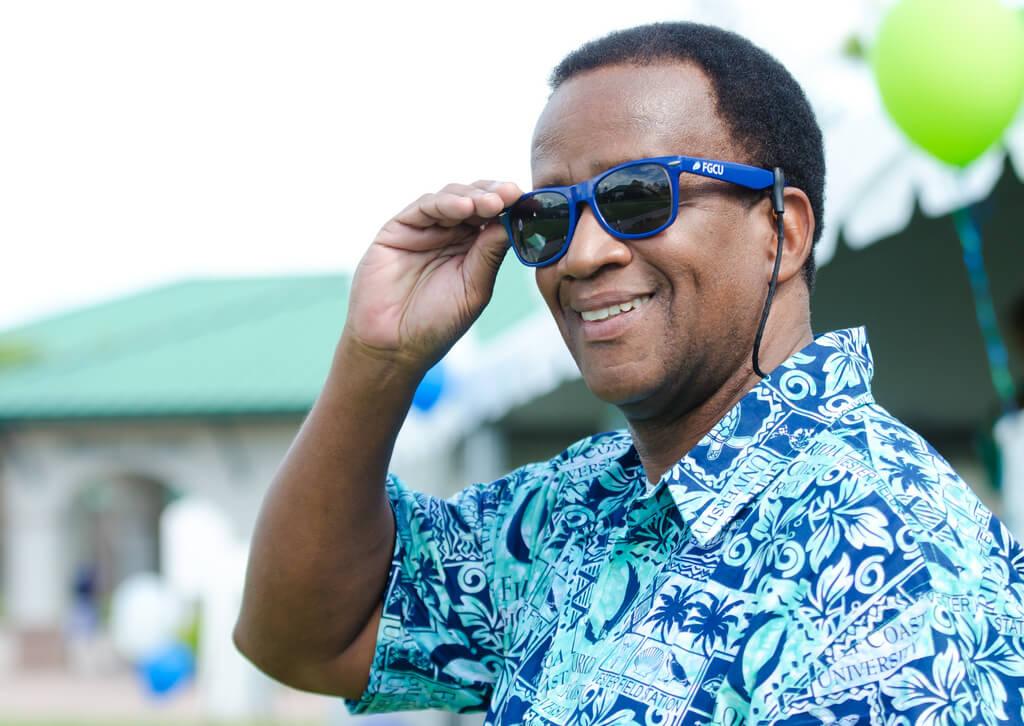 FGCU’s third president, Wilson Bradshaw, announced his retirement Thursday, after sending Robbie Roepstorff, chairwoman of the FGCU Board of Trustees, a two-page letter detailing his decision once his contract ends on June 30, 2017.

Bradshaw, who was selected to become the university’s third president by the Board of Trustees on Aug. 25, 2007, made the decision to retire two months after the board gave him a satisfactory job evaluation. Following the positive evaluation, the Board granted Bradshaw a raise of 5 percent, increasing his salary to over $415,000.

Bradshaw piloted several significant changes for the university over the course of his presidency, including the increasing of the number of applications to 40 percent in 2014, with out-of-state applications raised up around 60 percent.