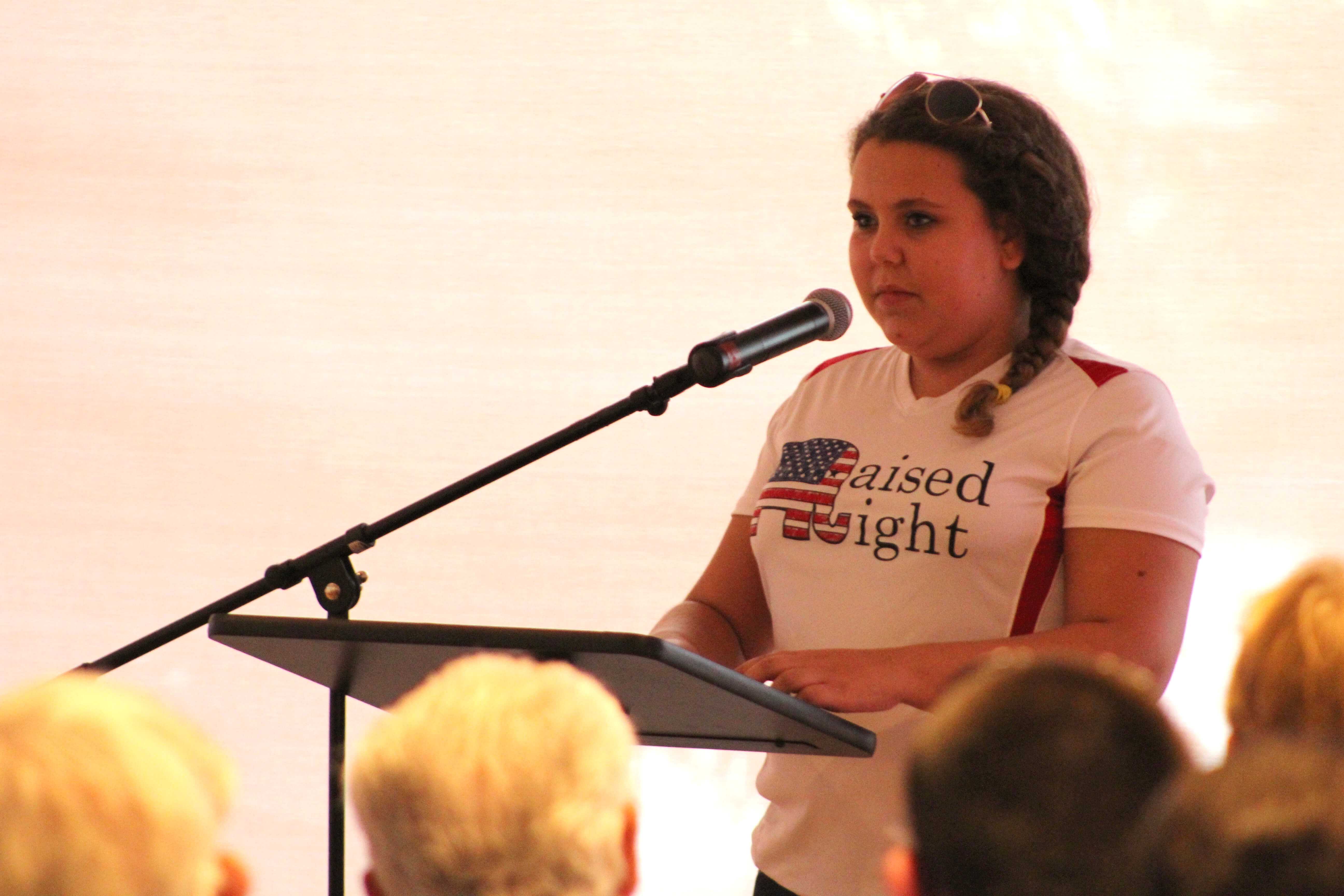 Instead of having a meeting Monday, Oct. 19, the FGCU College Republicans attended the Lee County Republican Executive Committee Meeting, which had U.S. Rep. Curt Clawson as a guest speaker.

The meeting was held at the Burroughs Home Pavilion in Fort Myers and offered the club’s members many opportunities to network with elected officials and candidates for office in Lee County.

Clawson was not the only speaker of the night. The night kicked off with some inspiring words from 14-year-old Catherine Still. Still, a freshman at Cypress Lake High School, isthefirststudentmember of the Lee Republican Women Federated. She spoke about her ambitious dreams of spreading an interest and love of politics to other teenagers in the community.

As elections are approaching and a House speaker seat has become vacant, Clawson spoke about these situations having the potential to help the party in many ways.

Clawson went on to speak about the House Freedom Caucus, a conservative caucus group he is a part of, explaining what its vision is for the future of Congress.

Clawson was an outsider in the Lee County election of 2014. As a former businessman, he did not have a political agenda until quite recently. Clawson says he is only interested in the present, but also interested in the long-term effects for the party as well as the American people.

Overall, the night was filled with a lot of insight and inspiration from two different generations of Republicans. It provided FGCU students a personal insight on the policies and goals of our local representative as well as some food for thought for this next election.