Coming out in a nontraditional home 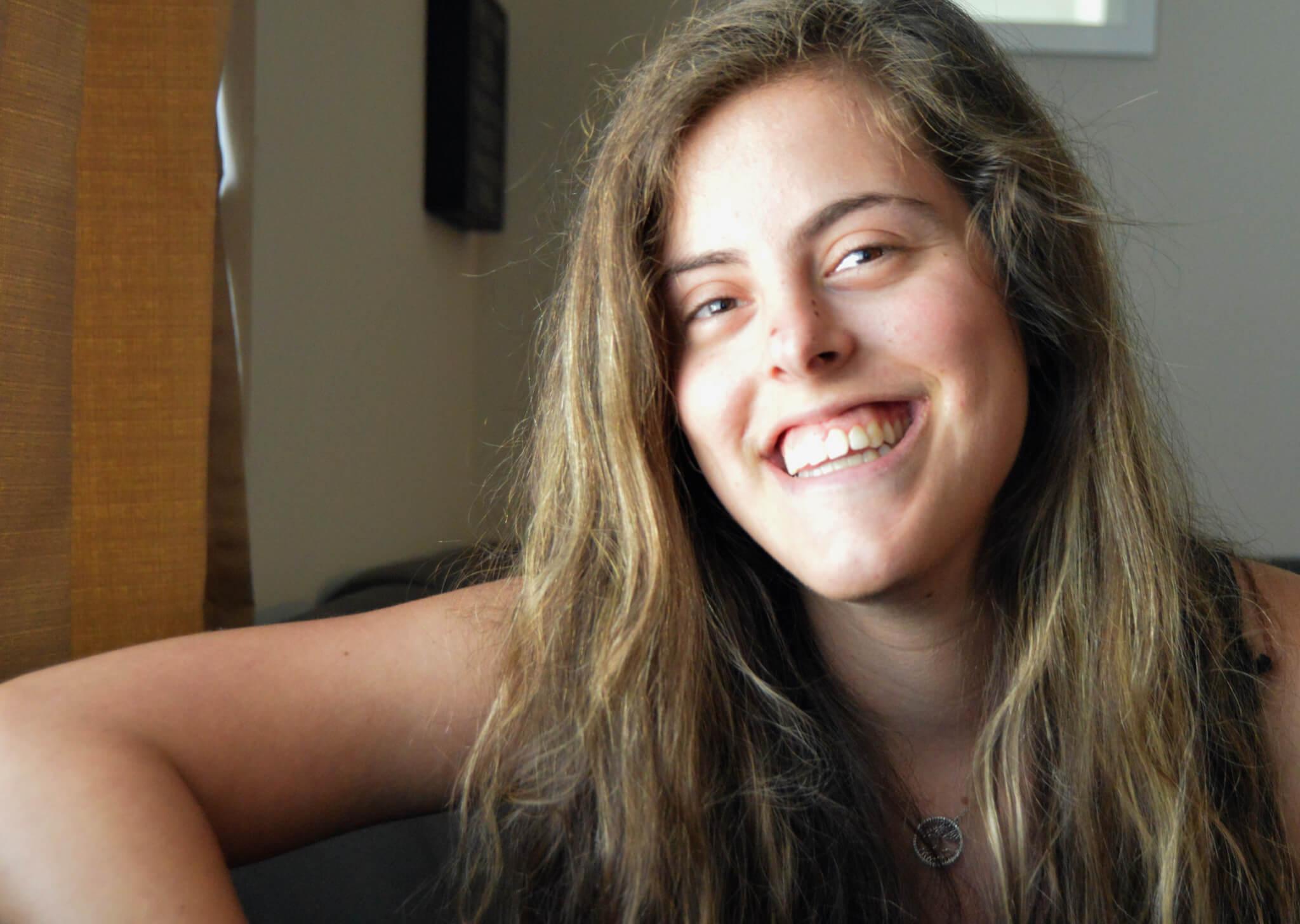 Alexa Trenk, now 22, realized she was gay when she was just 12 years old and although it took some time for her to accept herself, she finally realizes there was nothing wrong with her or her feelings.

She came out to her mom during her senior year of high school, and her mom didn’t take it lightly.

“She was mostly scared for my life,” Trenk said. “She was afraid that my life wasn’t going to turn out to be traditional or ‘normal.’”

Alexa sent her mom a picture of her new girlfriend and was surprised when her mother answered with enthusiasm.

“My mom said that she (Trenk’s girlfriend) looked amazing and that she would love to meet her,” Trenk said. She recalls that text as being a huge moment for her, when she felt like things were normal again.

Trenk later explained that she and her girlfriend ended up having dinner at Trenk’s parents’ house later that evening and, since then, both her parents began to accept and love her for who she is.

Despite their acceptance, Trenk says that she never officially came out to her father. “We just skipped that conversation altogether,” she said.

“I’m his baby girl and I’m growing up in a non-traditional way, as far as society,” Trenk said of her father, who grew up as  Jewish orthodox.

As a member of the Jewish Orthodox church, she explained that Judaism is divided into three schools of thought: orthodox, conservative and reform. The fundamental difference between them is that orthodox Judaism has a more direct approach of the Torah, and the laws in it are sacred and cannot be changed.

Reform Judaism, however, says the Torah is a guide, created by God, for Jews to understand their surroundings, but they don’t take it literally. They see it as a holy document that is rooted in the past.

Conservative Jews, like Trenk, exist in the middle of orthodox and reform Judaism, and while they practice the religion, it does not define them. Trenk mentioned that being Jewish wasn’t everything she was, nor did it make too much of a difference in how she viewed the world or how she lived her life.

In fact, when asked if her religion defines homosexuality as a sin, she said it didn’t.

“God made you who you are, so why would God make you a sin?” she said.

“It’s offensive, really, to hear that,” Trenk said. “You think you’re this big person, and you’re so attractive that you can change someone, but you really can’t.”

Despite the way people may treat her, Trenk, like many other members of the LGBT community, continues to celebrate life and enjoy participating in all the LGBT celebrations she can.

She’s celebrated pride in Fort Lauderdale, Saint Petersburg and Miami, and attended the SWFL pride event, held on Saturday, Oct. 8.“It was fun to be in that environment again,” she said.

Alexa is a senior environmental studies major, with a minor in biology, at FGCU, and although she is still thinking about which career path she wants to take, she thinks a lot about policy making.

“Either for environmental studies or LGBT rights,” she said.

Perhaps these will be the two topics that will define our generation.