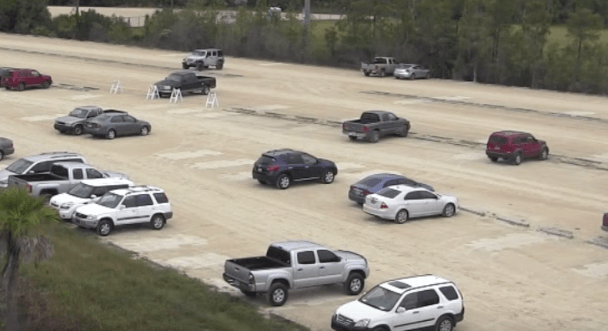 A complainant contacted UPD to report that a derogatory term was keyed on her car on Saturday, Nov. 12.

According to the UPD report, the complainant’s passenger rear door was keyed with the derogatory term “fag.”

There are no suspects at this time, and there are no cameras to review.

Chief Steven Moore stated in an email that as of the time of publication, the keyed derogatory term is not being investigated as a hate crime.

“In this case, the misdemeanor needs to evidence prejudice based on (a) victim’s sexual orientation. The term used is usually used regarding males. Victim is female.”

According to UPD, the complainant “is not 100 percent” sure this happened on campus. The complainant reported the incident to UPD three days later at the request of her parents.