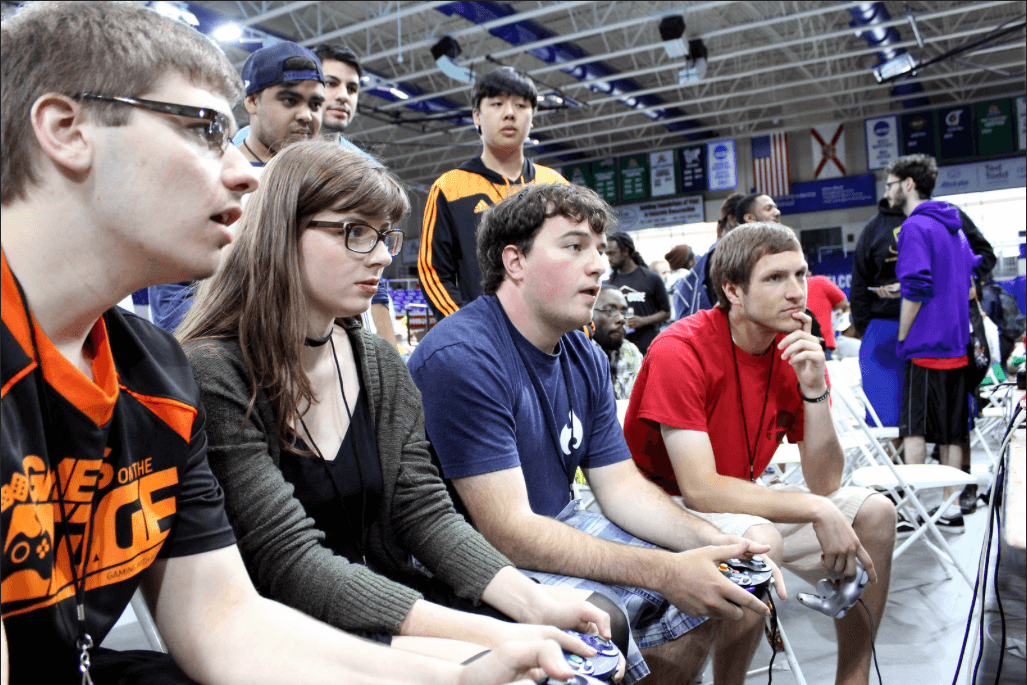 More than 600 people flocked to Alico Arena at FGCU last April. It was for a  different kind of sporting event, however.

Those hundreds of individuals came together to play video games, and they’re about to do it again on Saturday, April 29 from 10 a.m. to 10 p.m.

According to an article published by Naples Herald, EagleLAN, held by Eagle eSports, is Southwest Florida’s largest video game event.

Registered contestants will have their game consoles connected by cables on the floor of Alico Arena.

According to Matcherino, a crowd-funding website, there are currently 213 individuals registered to participate in EagleLAN 2017, as of Tuesday, April 29 at 11:30 a.m.

The event will consist of a jumbotron that will display up to four competitions, including popular games such as League of Legends, Street Fighter V, Overwatch, StarCraft II and Super Smash Bros., according to Naples Herald.

According to Matcherino, participants also have the option of playing League of Legends, Pokemon TCG and Pokemon VGC Doubles.

During last year’s event, eight video game tournaments were going on at the same time.

The event won’t just consist of video games, however. There will be a Super Smash Bros. themed murder mystery game going on from 12 p.m. to 6 p.m. on the main floor of Alico Arena.

The first three to solve the mystery will get the chance to win a Steam gift card, a digital store for PC games.

There will also be a treasure hunt on the main floor at 2 p.m., as well as a photo booth and a $1 raffle for a Razer Blackwidow Chroma gaming keyboard, a mouse mat and other gaming accessories from 11 a.m. to 7 p.m. on the main floor.

While the event may seem like just fun and games, this year’s participants have the opportunity to give back to FGCU.

This year’s event will benefit the FGCU Campus Food Pantry, which provides food for registered FGCU students who are financially unable to purchase adequate food for themselves.

Admission for both players and spectators is free.