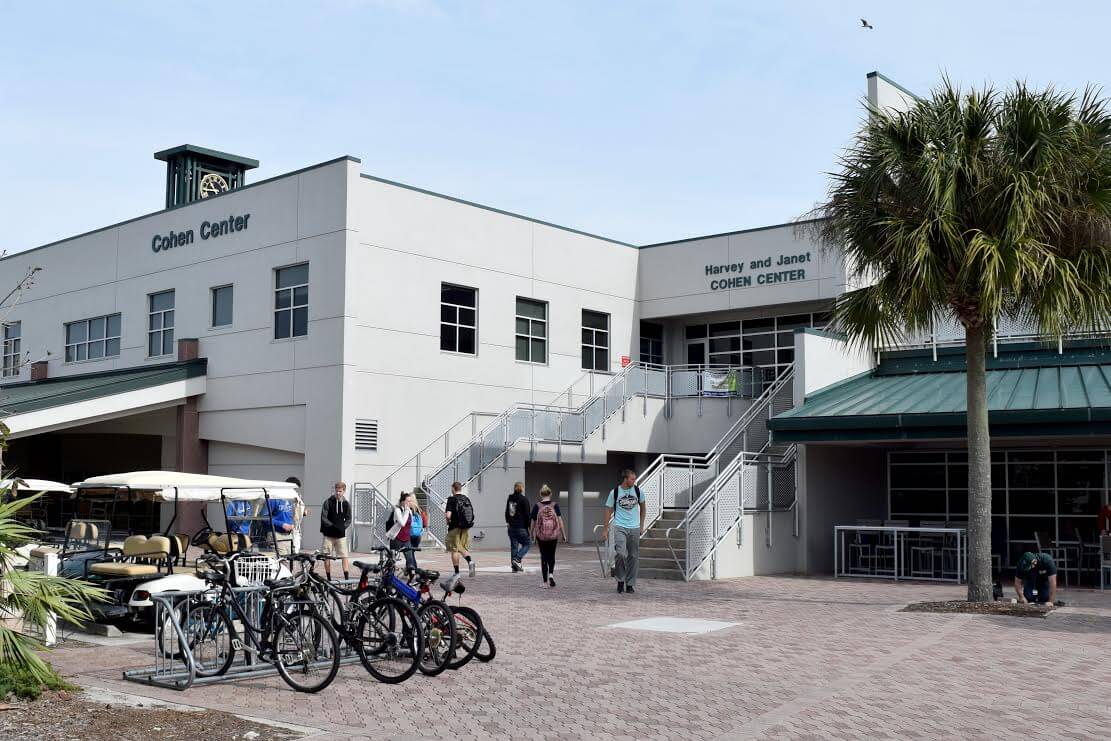 The semester may be ending, but a new era of leadership for Faculty Senate is just beginning. On Friday, April 15 during the last meeting of the school year, a new leadership team was elected. However, the team is full of familiar faces.

Assistant professor of rehabilitation sciences and Faculty Senate president incumbent Shawn Felton was re-elected along with associate professor of public affairs and vice president incumbent Sandra Pavelka.
“We’ve done great things but we need to improve,” Felton said during the meeting. “We’re going to need everyone to assist as we enter the 2016-2017 academic year.”
Felton has served as the president of Faculty Senate for the past three years. Along with his work with FS, Felton has been an instructor at the College of Health Professions and Social Work since 2005, and received his doctorate of education in higher education from the University of Florida.
Pavelka, who has previously served as the founding director of the Center for Public and Social Policy at FGCU, currently serves as editor and a member of the peer review board for the International Journal of Restorative Justice. She received her Ph.D. in public administration in 2000.
Assistant professor of social work Thomas Felke stepped down from his position as secretary, leaving room for assistant professor of reading Dawn Martelli to take his place. Martelli was the only person nominated for the position.
English instructor Patrick Niner was elected as the 2016-17 parliamentarian, replacing associate professor and Physical Therapy program director Arie van Duijn. Niner was also the only nomination for the position.
“I want to thank the outgoing members of the leadership team,” University Provost Ron Toll said during the provost report at the meeting. “I also welcome all of the new members. I look forward to working with you as I have for the past eight years.”