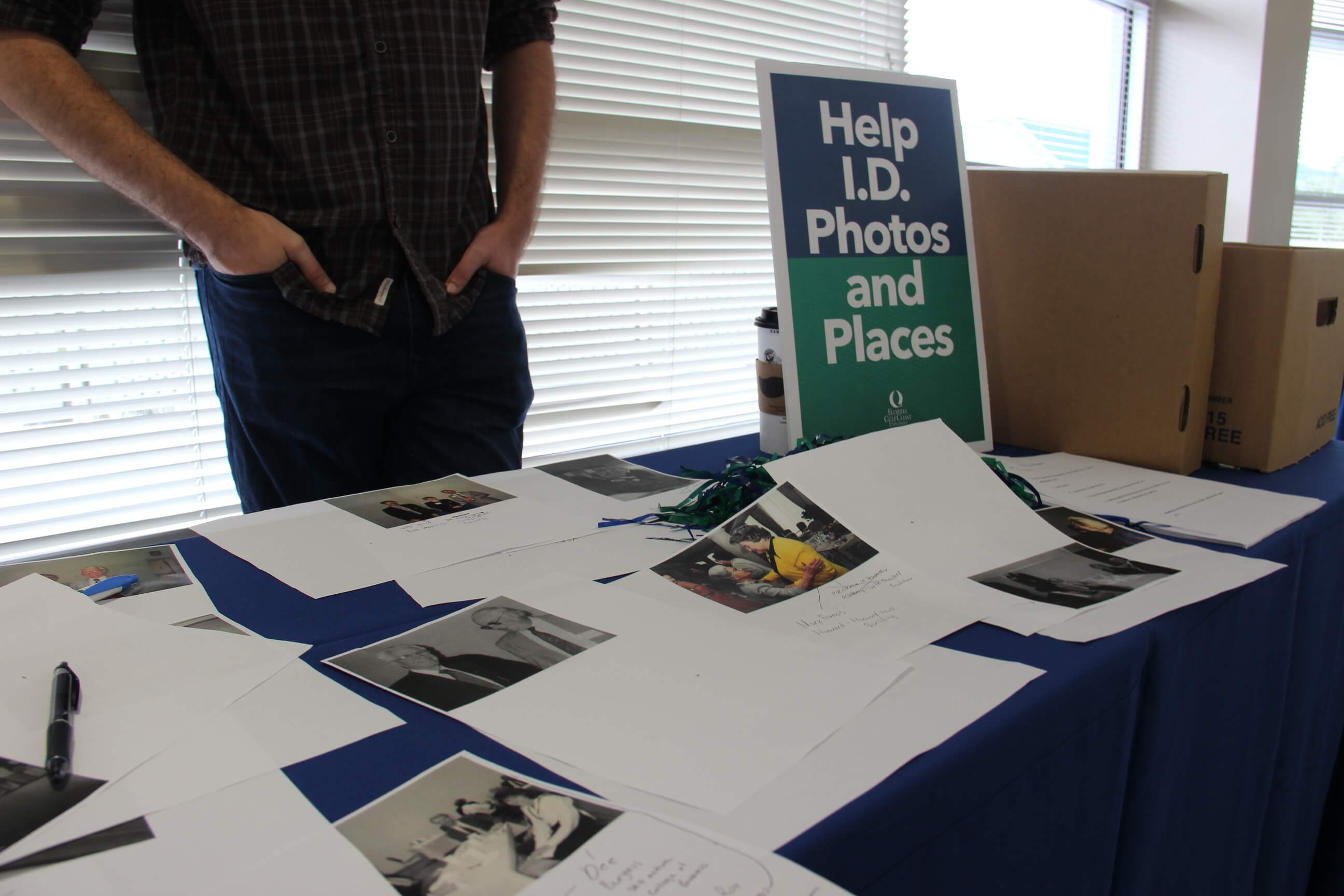 FGCU’s 20th anniversary committee held an open house Wednesday, Feb. 24 as an effort to collect memories and memorabilia of the university’s short but rich history.

The committee, which is handling all of the details for the 20th anniversary next year, partnered with several departments on campus such as the Alumni Association, the Library Archives, Special Collections and Digital Initiatives and Campus Reservations and Records Management.

“We are currently working with our 20th anniversary committee to see how we can get faculty, staff and students on campus to start the conversation of how we’re going to celebrate,” said Kim Wallace, the director of the alumni relations.

The open house was divided using different stations or tables.

“We’re preparing and gathering information and materials from the community at large,” said Ruth Rodrigues, the director of Campus Reservations and Records Management.

In one of the stations, people who attended the event were able to share photos and any other type of document. A scanner was available for whoever wanted to share document but didn’t necessarily want to give them up.  Another station was full of photos that had people in them who the university is looking to identify.

Writers, as well as photographers and videographers were available at the event for the attendees who wished to share their memories and tell their stories.

All of the information collected will be used for marketing materials and social media campaigns next year.

Wallace said the 20th anniversary celebration will launch at welcome back week for faculty and staff members, and it’ll go all the way until June 2017.

“The reason why we’re doing that is because we want to highlight the end of the president’s term, so we’re capturing the memories with him,” Wallace said, “and we’re also celebrating the end of the $100 million campaign of the foundation.”

Michele Yovanovich, who started working in the university in July 1996 and is now the dean of students, said the event brought back a lot of memories.

Yovanovich took multiple documents such as photographs of former Governor of Florida Lawson Child, FGCU founding president Roy McTarnaghan and a newspaper article from 1997 that reported the university had received 212 student applications.