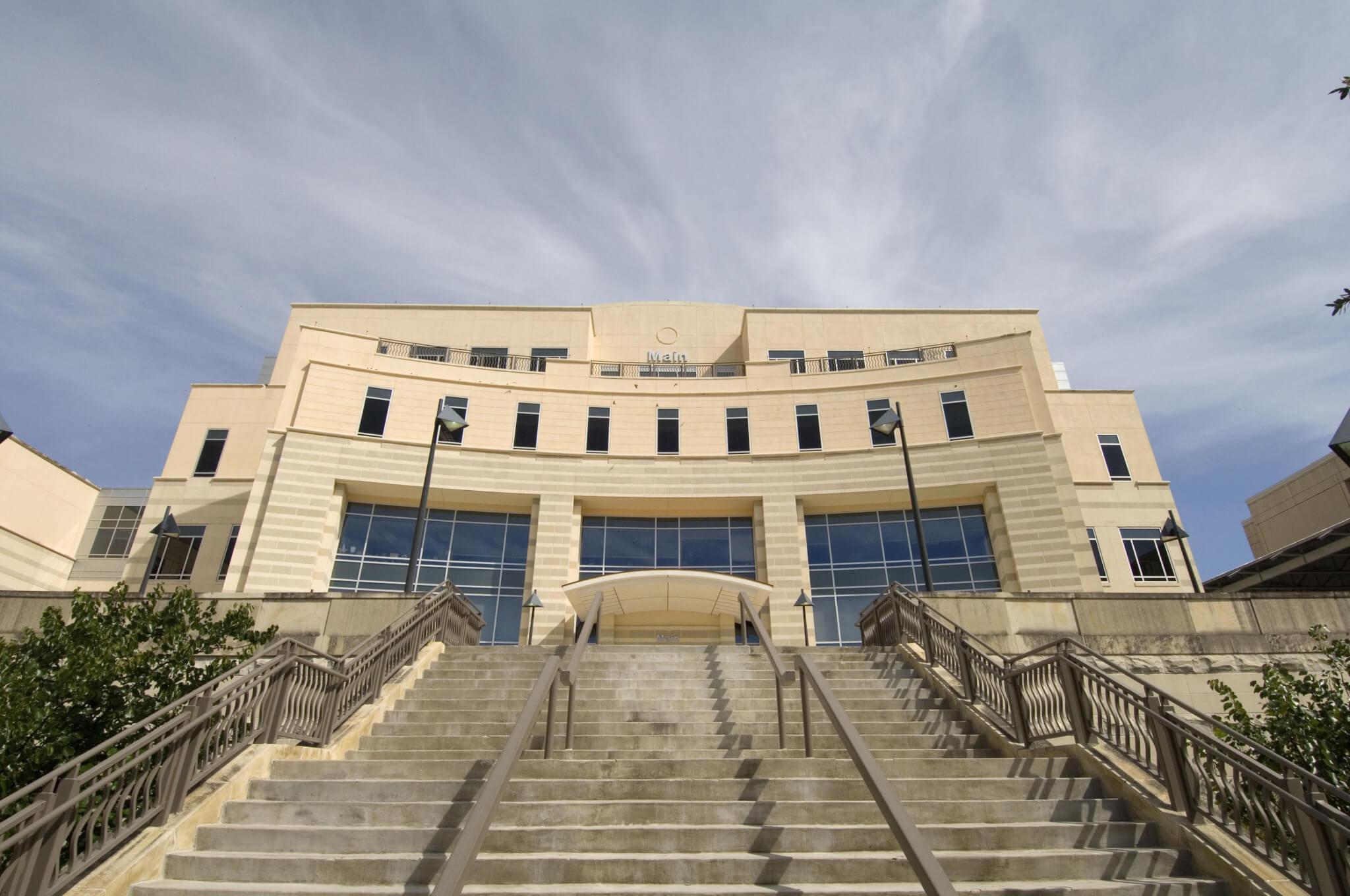 Sean Kelly, the interim dean of undergraduate studies and the former director of the Honors Program at FGCU, has accepted the position of dean of The University of Texas at San Antonio Honors College.

Kelly has been a member of the faculty at FGCU since the fall of 2004, when he became an assistant professor of philosophy and literature. Kelly was then selected to become the director of the Honors Program in 2007, and he became FGCU’s first full-time Honors Program director in 2009.

“Under his leadership, the FGCU Honors Program grew four-fold, from 96 to 440 students,” said Ronald Toll, the provost of the university and vice president of Academic Affairs. “The program was also transformed from a primarily course-based curriculum to one dedicated to high-impact educational experiences.”

Kelly is also credited for the creation of the Fly by Night 50-mile relay at FGCU, Trails for Tails and the Honors Mentor Program.

In 2015, Kelly was offered the position of interim dean of undergraduate studies.

“He has also played a pivotal role in helping FGCU to implement significant changes to practices involved in student retention and timely graduation,” Toll said.

During his time as interim dean, Kelly also contributed to the creation of the Pathways to Opportunities committee, which was substantial in assisting two FGCU students to earn Fulbright awards.

Cassidy Mace is a senior majoring in communication with a concentration in public relations. She was born in Baltimore, Maryland but has worked her way down the East Coast and somehow ended up in Florida. She is a firm believer in the power of a strong cup of coffee and hip-hop music. If Cassidy isn’t busy directing the next big ENTV video, you can find her on the beach and/or eating tacos.