FGCU named one of Florida’s most affordable colleges 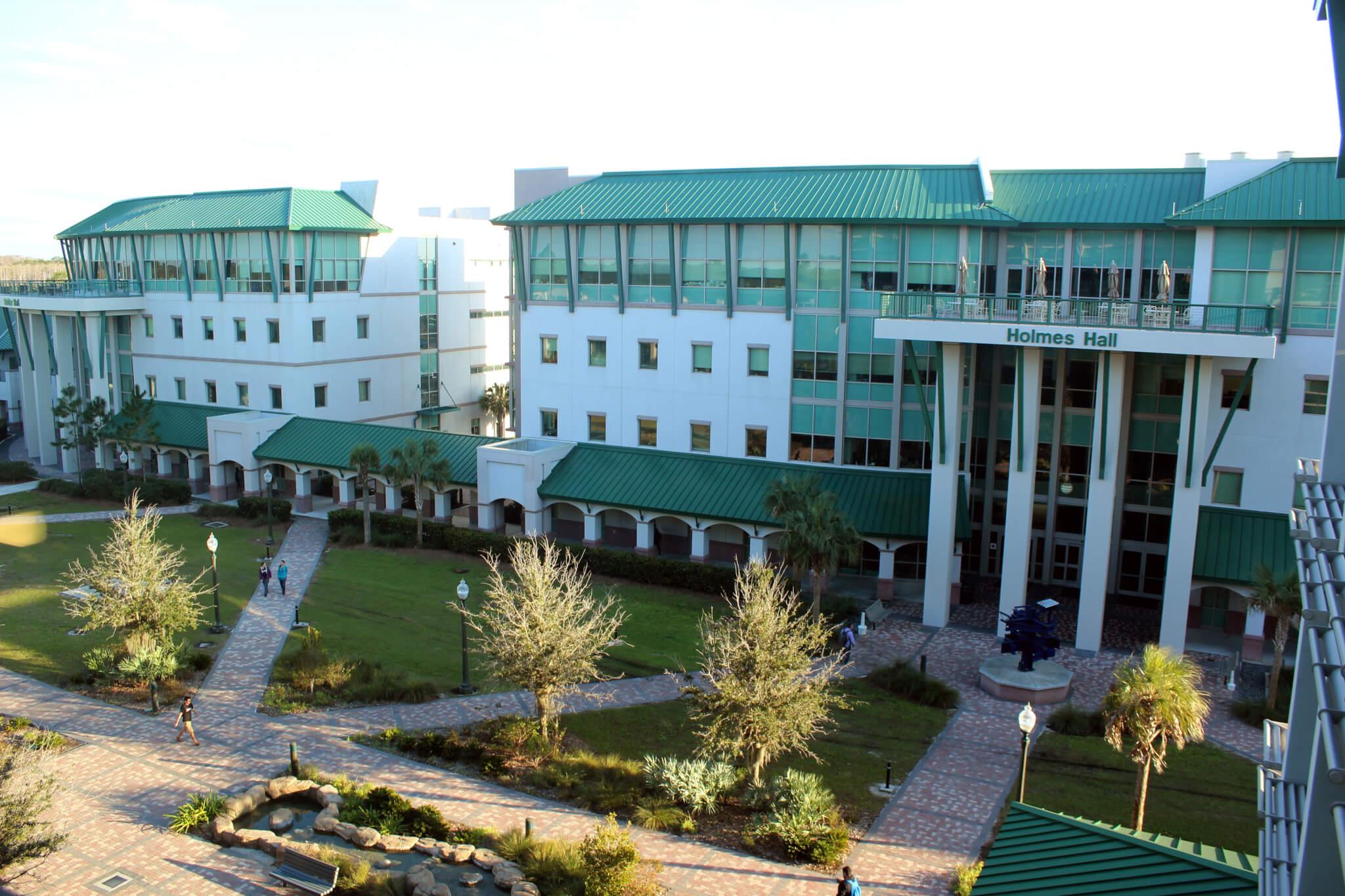 FGCU has been ranked among the most affordable colleges in Florida by College Choice, an independent online publication.

The list included the school’s tuition, a link to its website and a paragraph describing the university.

“FGCU has contributed widely through its research to a number of fields, including biotechnology, real estate, coastal watersheds, sustainable education, youth and justice studies and more,” FGCU’s description said.

College Choice ranked Chipola College in Marianna as the most affordable in the state, with tuition at $3,120. Lake-Sumter State College in Leesburg came in second with a tuition of $3,172.