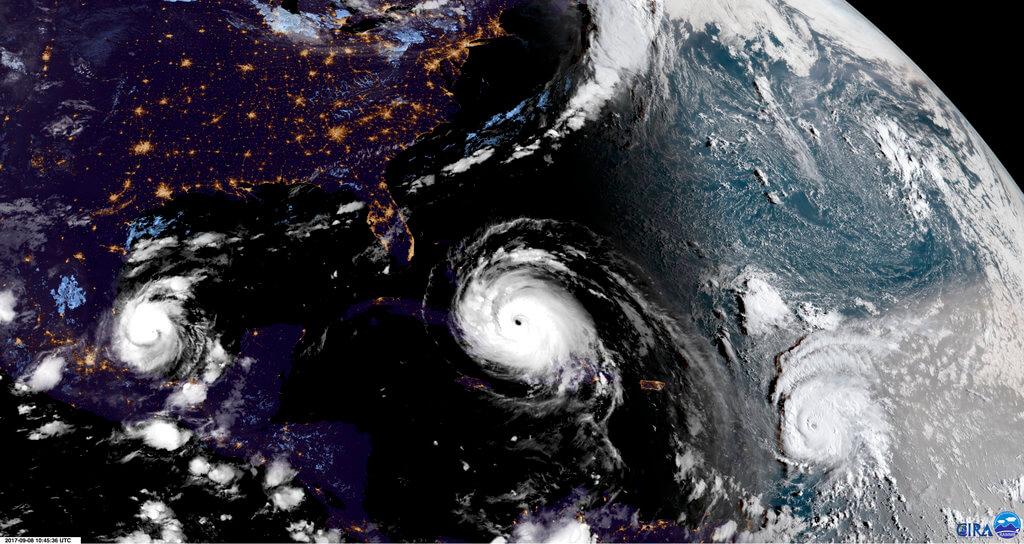 Lee County has ordered mandatory evacuations to areas west of U.S. 41 as Hurricane Irma sets her eye on Southwest Florida.

Irma is estimated to hit South Florida on Sunday morning as a major Category 4 hurricane.

The Florida Keys are anticipated to bear the brunt end of the storm’s forces, as Irma is projected to land as a Category 5 hurricane with sustained winds up to 155 mph.  South Florida will also experience Irma at her most powerful.

All of Southwest Florida is currently under a hurricane warning.

According to the National Hurricane Center, South Florida will begin to feel Irma’s effects by Saturday afternoon, with winds reaching above 40 mph. Wind speeds will increase as Irma makes landfall, with some areas facing winds of 100 mph and over.

Isolated tornadoes and flash floods are also in the realm of possibility, as Irma’s bands slowly approach Florida, according to the National Weather Service.

Mandatory evacuations have been ordered for almost all southeast coast cities, with Collier and Lee counties beginning to evacuate barrier islands and other vulnerable, low-lying areas today.

FGCU campus will be closed to everyone except residential students and essential personnel beginning Friday at 8 p.m., according to a Hurricane Irma email update from Police Chief Steve Moore.

According to the update, FGCU will be close to the hurricane’s eyewall.

Student Housing will be closed on Saturday, Sept.9, and students will be taken to Alico Arena for shelter.

Here is a list of mandatory evacuations in Lee County (West of U.S. 41), compiled by The News-Press.