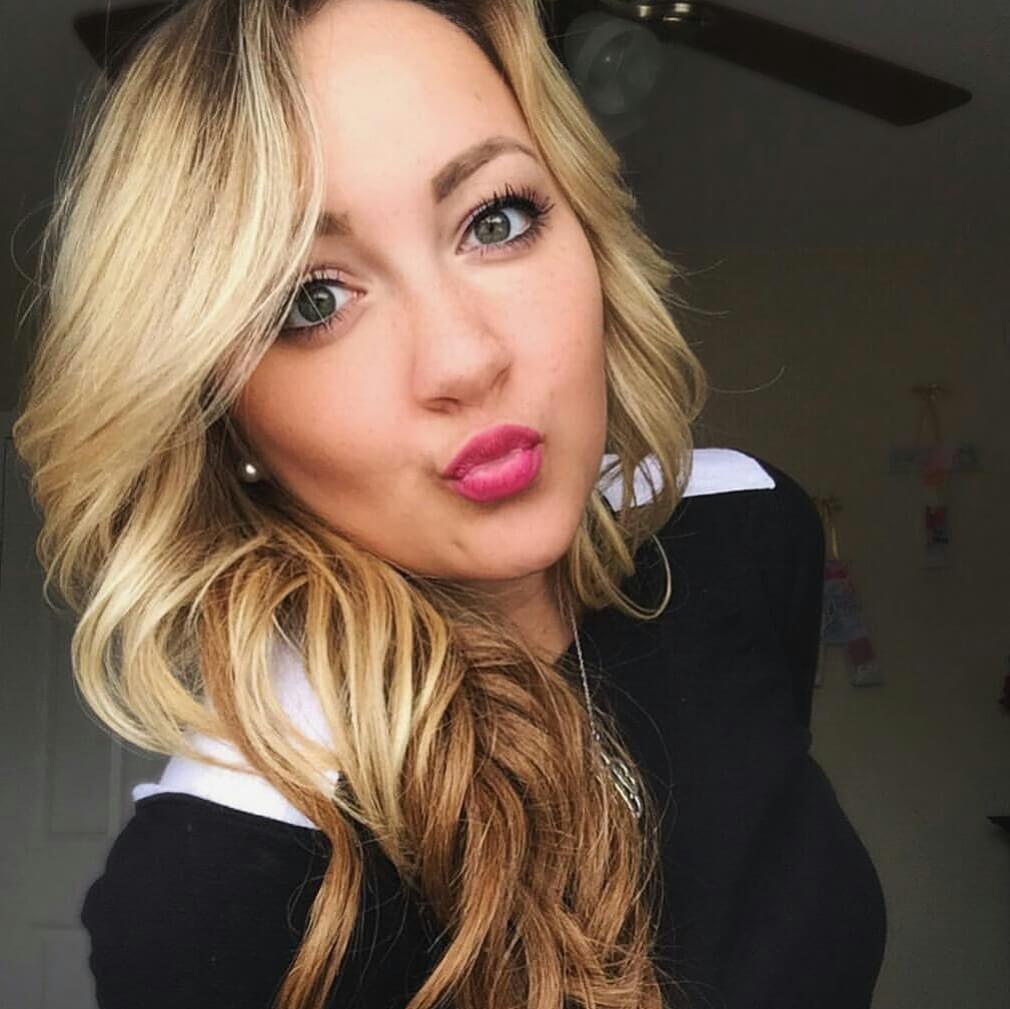 UPDATE: (Oct. 6, 4:07 p.m.) In response to further questioning from Eagle News, Spencer Allen stated that Amanda Allen was not abducted.

UPDATE: (Oct. 6, 11:13 a.m.) Lee County Sheriff’s Office released a press release stating that Amanda Allen was found safely in Pasco County, Florida and that “there is no indication of an outstanding police imposter/kidnapper and there is no threat to the public.”

FGCU student Amanda Allen has been reported missing by her father, Spencer Allen, on Oct. 5.

Spencer said that Lee County Sheriff’s Office sent over the Major Crimes Unit due to the post going viral.

The post states that Amanda’s last read receipt sent from her phone was at 1 p.m. today.

“(There has been) no contact by phone or text other than an odd text to an old friend saying she was hiding out from everyone and all her responsibilities,” Spencer said. “It’s almost like whomever is texting him is fake.”

Eagle News has reached out to Lee County Sheriff’s Office for further information and has yet to receive a response.