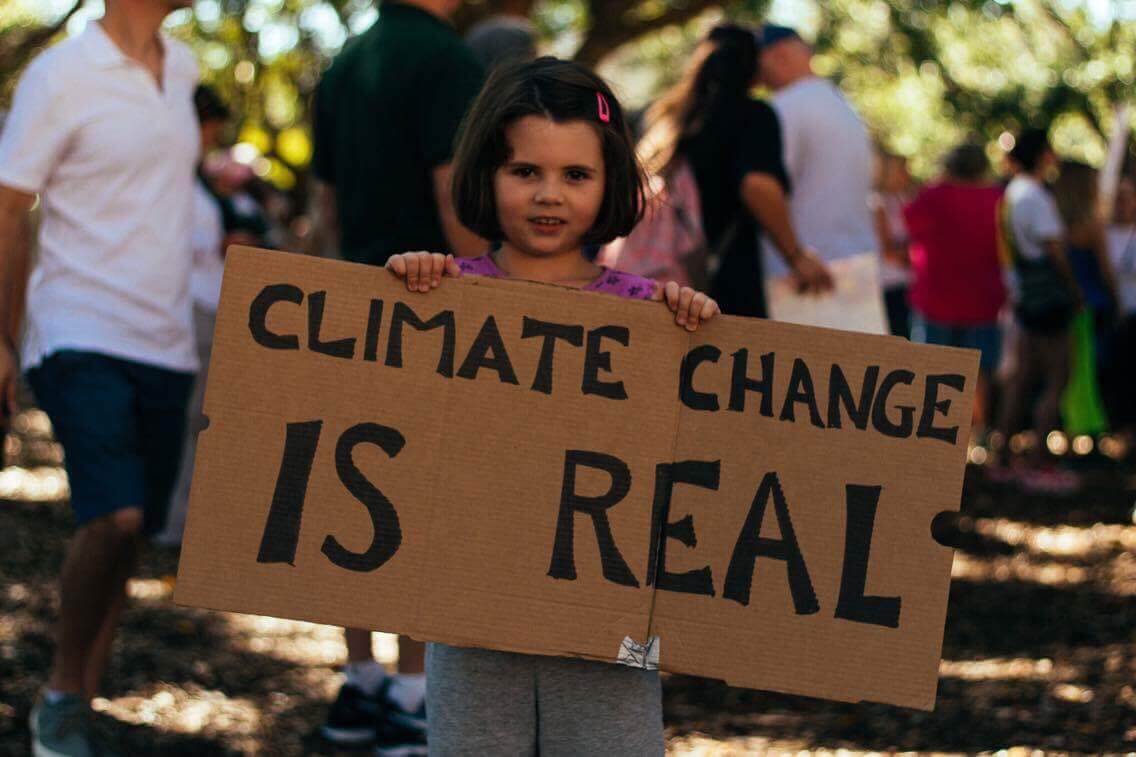 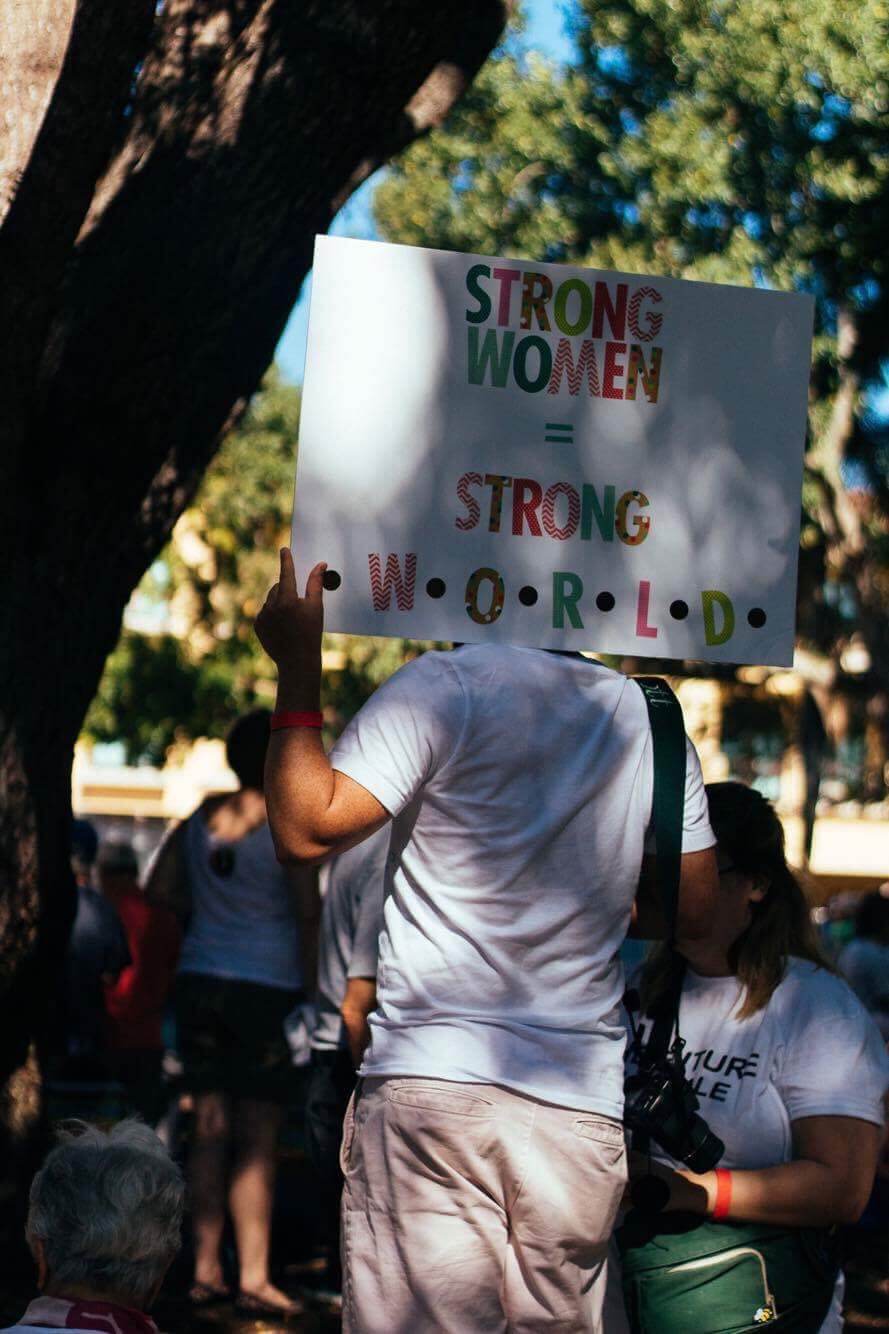 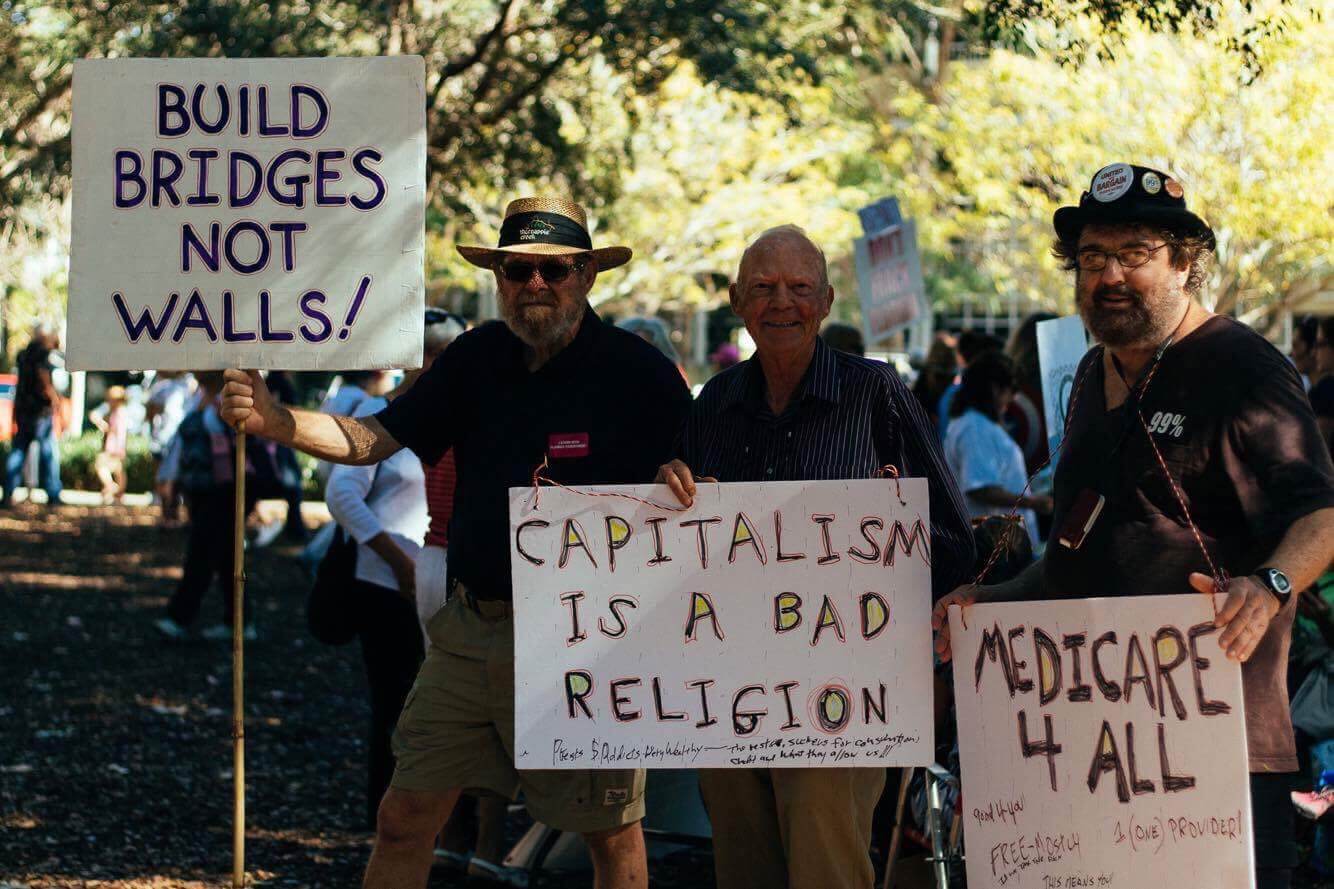 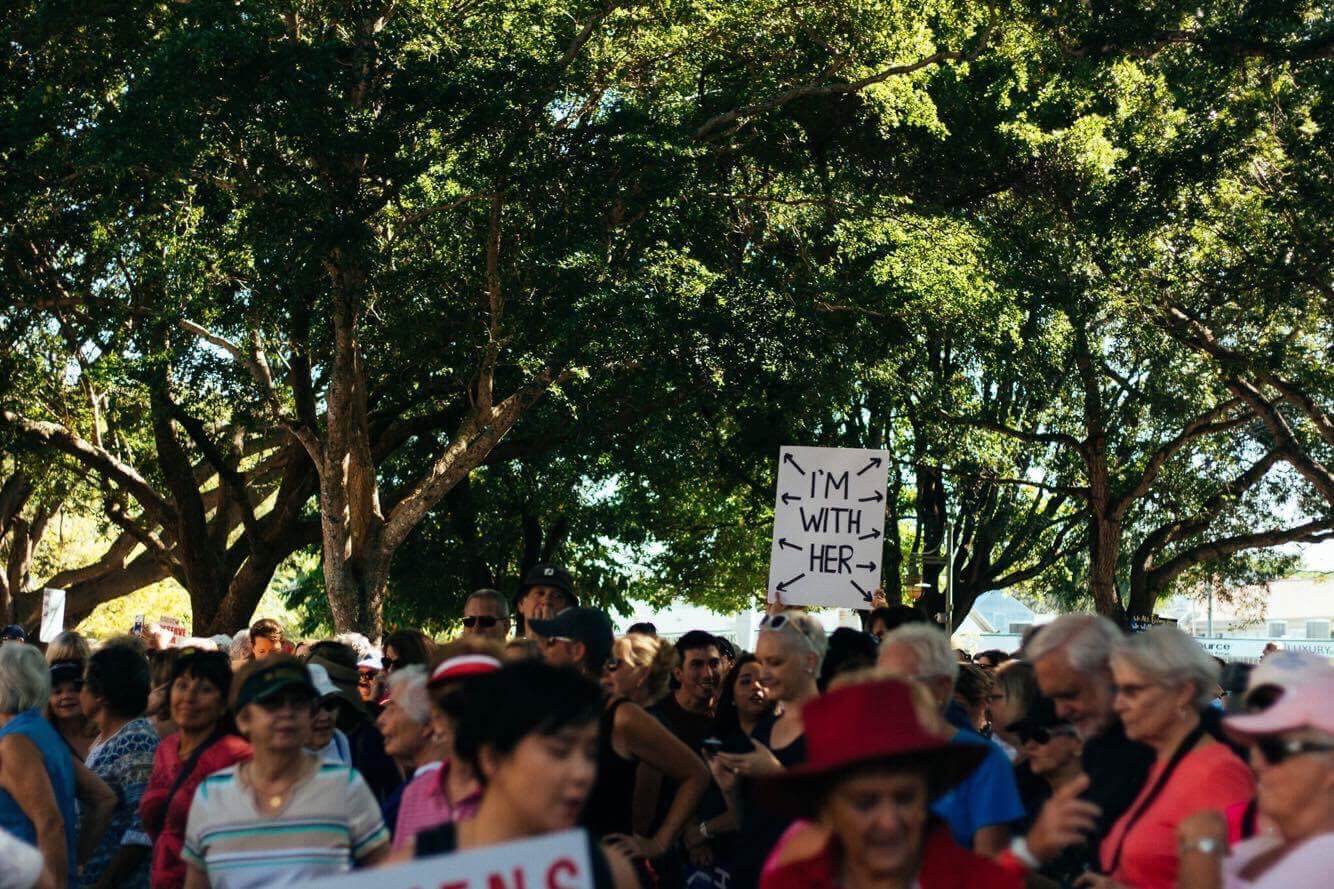 Mirroring the Women’s March on Washington, Southwest Florida residents came together to join the estimated 2.9 million people who marched for women’s rights across the globe on Saturday, Jan. 21.

Nearly 3,000 people came together at Cambier Park in downtown Naples to voice their concerns — through signs, shirts and chants — and in that crowd, members of the FGCU College Democrats could be found, including club president Michael Maberino.

“Considering Naples is a solid red area, I was surprised at how many people came out to the event,” Maberino said.

“One of my core beliefs is that everybody should have quality access to healthcare,” Maberino said. “Unfortunately, in politics, it seems one side does not hold that same view and goes after women’s healthcare rights at every step.”

Eagle News Senior Copy Editor Sarajane Sullivan traded shifts with someone the day before the march so that she could attend.

“Being there felt a little surreal,” Sullivan said. “I definitely didn’t expect to see the massive amount of people there. It kind of felt like, where have all of these people been this whole time?”

Sullivan, a native to the area, said the receptiveness in the predominantly conservative area also surprised her.

“Overall, it was a group of really loving people,” Sullivan said. “I was hugged by strangers and told that my friends and I are the hope of the future. That’s not usually the response we get from people when we say we’re Liberal, especially after chanting things like, ‘Say it loud, say it clear: immigrants are welcome here.’”

Madi Spector, a member of the FGCU College Democrats and former Eagle News staff member, decided to attend the march after seeing the event shared on the club’s Facebook page, but she admits she expected it to be disproportionately female.

“Obviously, I know there are male feminists, but I didn’t expect to see that many husbands and boyfriends and just male friends there supporting women,” Spector said. “I know it sounds kind of close-minded, but I’ve only really ever seen men keep quiet about these kinds of issues regarding women.”

Despite the local crowd, which Spector described as “extremely welcoming,” the response to the movement on the national scale has concerned her.

“I honestly thought it would have brought some kind of positive uproar from people who would normally not attend something like this, but instead, there are women in my life and nationally who are against this march,” Spector said. “It only fueled the fire that is the divide in this country right now, and I didn’t expect that to happen.”

Maberino attributed this response to the fact that this was the first instance of women and their allies standing up for their rights in recent history.

“I think the march shows Donald Trump and, more importantly, the Republican legislators that women’s rights are something the American people are willing to fight for,” Maberino said. “This was a great first step, but the fight will surely continue.”

Sullivan, on the other hand, came away a bit disheartened in the days following the march.

“The cynic in me wants to say that in the days since the march, things seem to have gotten worse in terms of the response of conservative politicians,” Sullivan said. “However, it does seem like there’s a real sense of unity between the American people who are against Trump.”