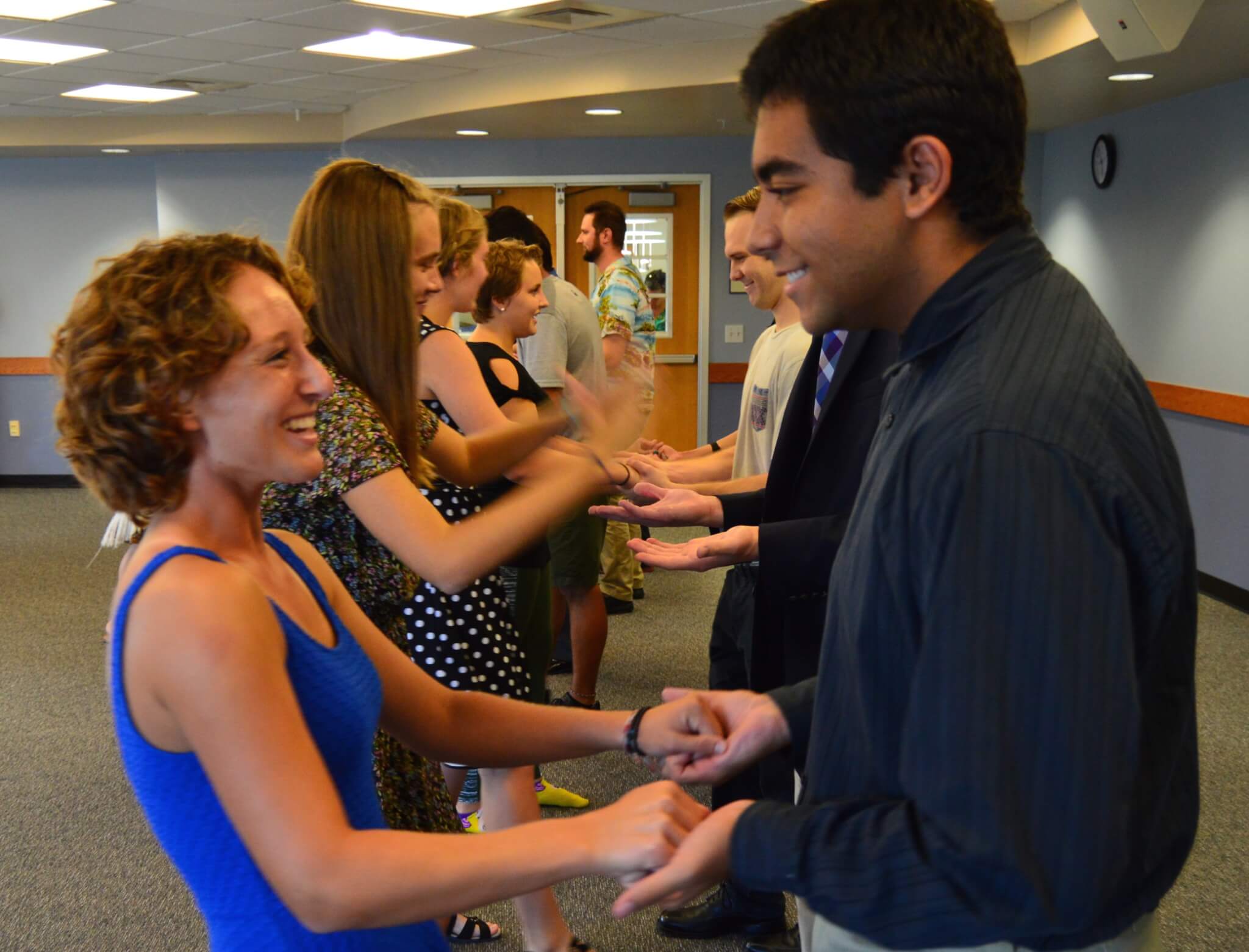 About 20 FGCU students hit the dance floor to help the FGCU’s Red Cross Club raise funding for their training programs.

Rachel O’Dell, vice president of the club, said instructor Cindy Johnson donated two hours of her time — valued at about $160 — for the cause.

The club, which has been running for the past two years, does not obtain any funding from the school or the Red Cross itself. It is only through donations and their own fund raising efforts that they are able to keep working on educating the local community about psychological first aid, disaster preparedness and prevention programs like the smoke/fire alarms and the pillowcase projects.

During the evacuation of New Orleans in 2005, after hurricane Katrina decimated the city, college students who didn’t have suitcases with them used their pillowcases to carry their most precious belongings.

After this, the Red Cross, perhaps the world’s leading organization in disaster reaction programs, created the pillowcase project which educates students on disaster preparedness.

“We teach children that [they] need to have flashlights and hand sanitizer in case of an emergency,” O’Dell said.

O’Dell, a history major at FGCU, joined the club last semester and is now trying to come up with new ways to fundraise for the club’s expenses to further help the community.

“We make sure every community has the knowledge [they need] on how to be prepared,” O’Dell said.

Arnold Morales Loyola, a fourth year biotechnology major and president of the club, and was proud to say that most of the club’s members have become official volunteers with the Red Cross and now they can focus on the training they’re really interested in and serve in that way.

“We are an actual official branch of the Red Cross,” Morales said, “Most of the members are trained or will be trained [soon].”

The club is currently working with Boy Scout students and kids from kindergarten to third grade, but according to the Red Cross’ website, the pillowcase project involves students up to fifth grade.

The next trip the club is planning to focus on is psychological training, the training that first responders need so that when they attend disasters, and are hoping to grow they are prepared for through events like the such emergencies. The swing dancing fund raiser. training prepares first Although most responders so they are attendees were shy at first, ready to come back home a few lessons gave them after experiencing such the confidence to pull off traumatic incidents. a fun night of dancing.

The FGCU Red Instructor Cindy Cross club has about 50 Johnson, and her members. They recently partner, Gray Wills had their first meeting insisted everyone had a dancer within them. “If you can walk, you can dance,” Johnson said. If you want more information on the club go to fgcu.collegiatelink.net/organization/FGCURedCross.