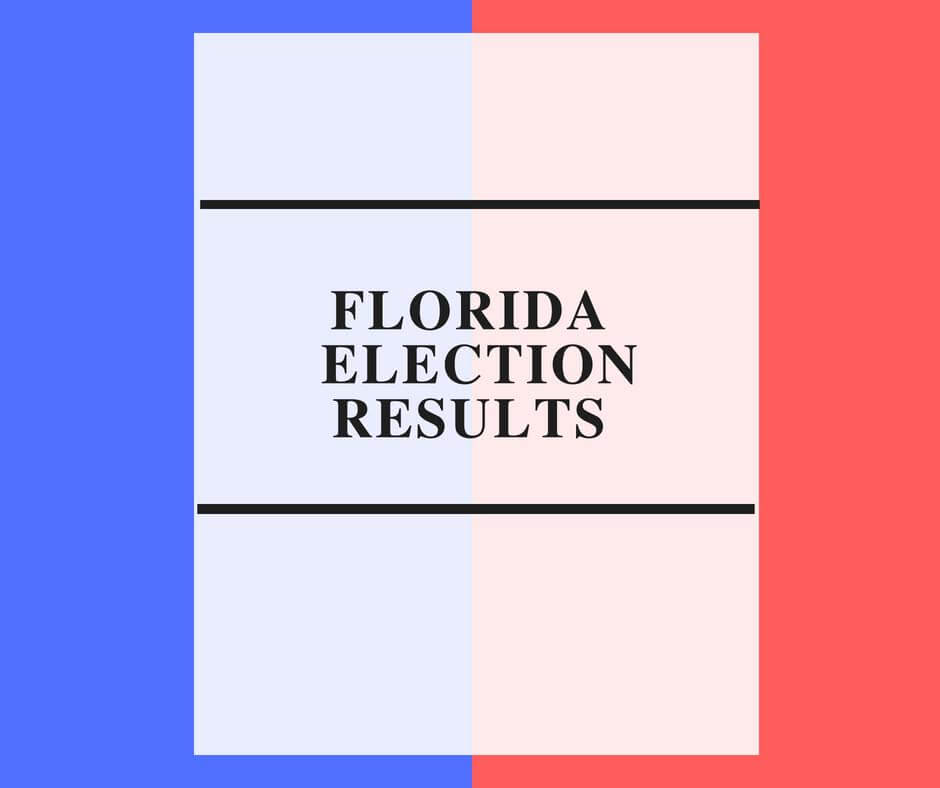 In an upset, Democratic candidate for Florida governor Andrew Gillum has won the primary election and will run against Republican candidate Ron DeSantis in November. Gillum, who ran against Gwen Graham, received 476,087 votes in Tuesday’s primary election. DeSantis, who is supported by President Trump, won his primary over Adam Putnam, among others.

For U.S. Senate, Bill Nelson won the Democratic primary, uncontested, and will run against current Florida Governor Rick Scott ,who won his primary.