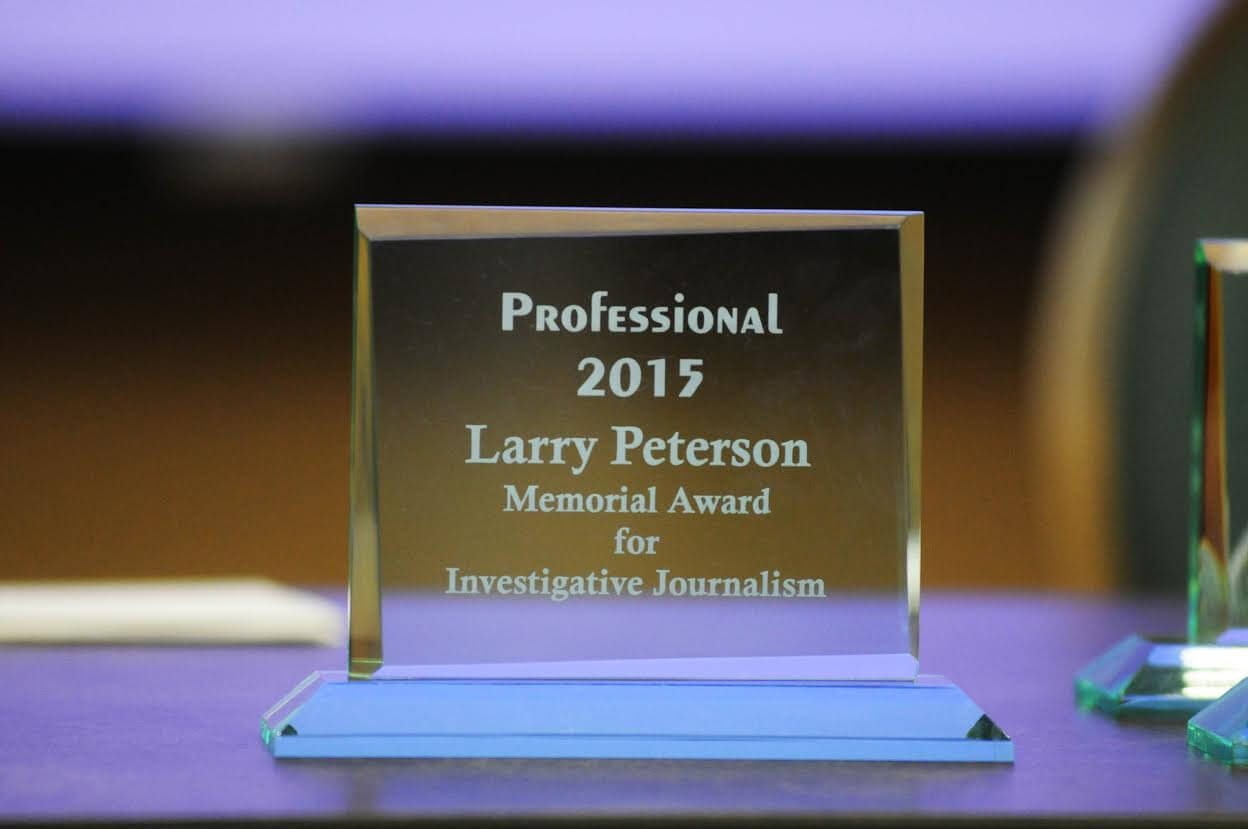 In 2015, the Society of Professional Journalists – Region 3 and the Savannah Morning News launched the Larry Peterson Memorial Award for Investigative Journalism.

The award is named in memoriam of former Savannah Morning News editor Larry Peterson, who passed away in 2014 after working 40 years in the field.

“It means a lot to be recognized among the region’s best,” Krebs said, adding that Bloch is a “really talented journalist.”

The article shed light on the FGCU Board of Trustees’ September 2015 decision to remove “practice” from the phrase “practices and promotes environmental sustainability” in the university mission statement.

“The story meant a lot to me because it was something that the student body needed to know was going on and was an issue that needed to be addressed,” Krebs said.

Krebs highlighted, in particular, the reaction from student activists who had started a petition to change the wording back. The motion was later carried by the BOT, who moved to return to the original phrasing of the mission statement.

“I’m really thankful for the opportunities (Eagle News) gave me during my four years and the lessons I learned there,” Krebs said. “I’m also thankful for the journalism professors that always kept their doors open to me and helped me grow.”