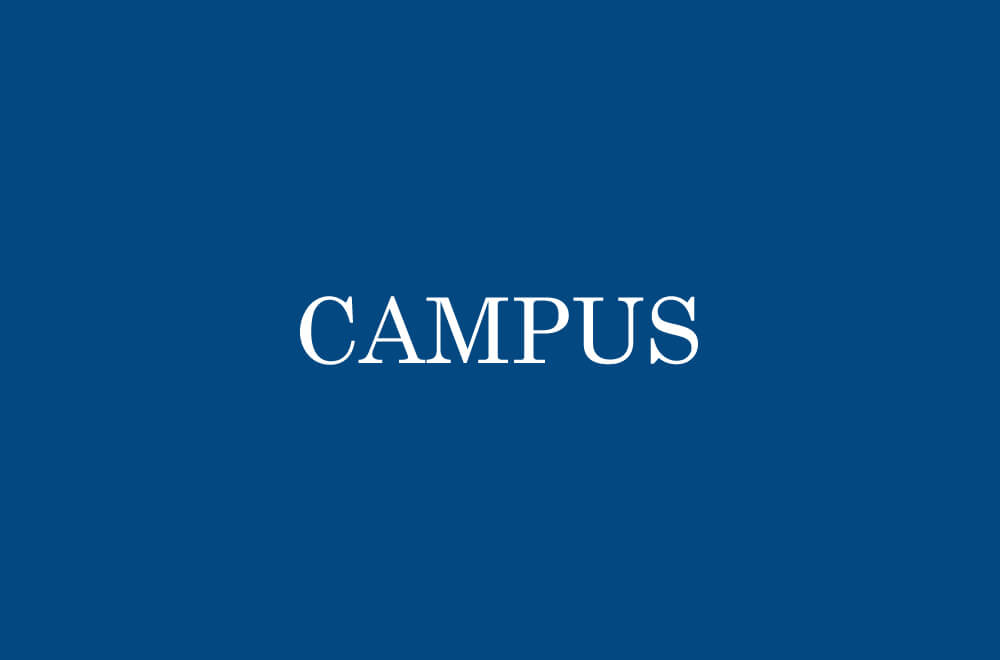 This past spring, the Mixed Martial Arts club made its debut at Florida Gulf Coast University.

Last year when student Robert Garris was talking to his friends, he noticed that FGCU didn’t have an established MMA club. That was when Garris decided to start the journey toward establishing one.

“[The process] was long and difficult, but worth it,” Garris said. “There were a ton of permits needed to get a club like this one going.”

Creating an MMA club on a college campus can be a liability to the university. When Garris presented his idea to student government, they provided enough funding for the club to hold their meetings in a facility off campus. They practice three times a week, at 6:30 p.m. on Tuesdays and Thursdays, and at 12:30 p.m. on Saturdays, at Inferno MMA in Bonita.

The club’s trainer is Crafton Wallace, a UFC fighter who is also skilled in Muay Thai. Wallace opened Inferno MMA to keep his passion for fighting alive and to share his wisdom in technique with anyone interested in learning. The members of the club perform Muay Thai, Vale Tudo, Brazilian Jiu Jitsu and Boxing. Organized practices include pad striking, sparring drills, rolling, calisthenics, wrestling and other techniques. Some members of the club are training to compete in a tournament against other Florida state schools.

“Practices last until everyone is too tired to practice anymore,” Garris said.

While training MMA can be serious, this is a club that prides itself in having fun. The president of the club encourages everyone to come out and give it a try regardless of past experience, gender or physical fitness level.

“I believe this is an experience that everyone can get something out of,” Garris said. “Typically no one walks away thinking ‘this isn’t for me.’ The MMA club is not an aggressive environment, it’s about fun.”

Garris is also considering incorporating an anti-bullying and self defense class into the club in the future. He invites students who would like to get involved to join any of their practices at Inferno MMA. It is located at 9112 Bonita Beach Road in Bonita Springs.