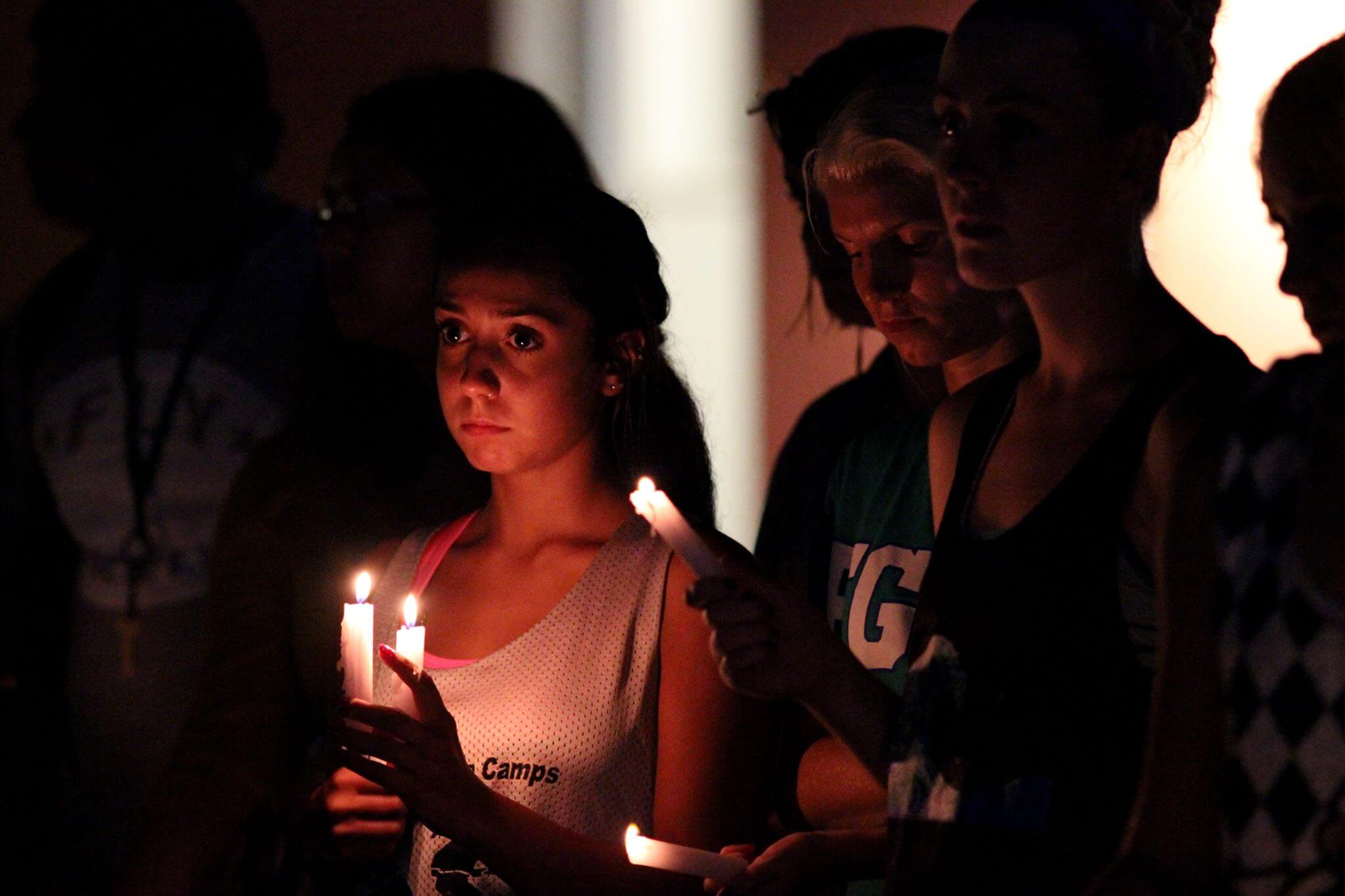 The autopsy began the same day and could take up to 10 weeks to be completed.

At 4:06 a.m. Sept. 14, University Police Department Sgt. Heidi Blake responded to a sick-person call in South Village. Upon arrival, Blake entered Vonckx’s room in Biscayne Hall. Vonckx’s roommate was not home, and Vonckx did not answer the door when Blake knocked. Blake found Vonckx face up and unresponsive in bed, holding his phone in his right hand.

San Carlos Fire Department arrived on the scene with paramedics and began performing CPR. The paramedics transported Vonckx to Gulf Coast Medical Center, and he was pronounced dead.

A family friend who wished to remain anonymous told Eagle News that Saturday night, Vonckx had been drinking with friends. At some point during the night

he hit his head but then returned to his room alone after being dropped off by a friend.

The friend said that early Sunday morning. Vonckx called his mother and told her that he didn’t feel well. Vonckx’s mother then called 911 in her Tampa area, which dispatched a deputy to FGCU.

Vonckx was a freshman from Tampa pursuing a degree in sports management. Many of his friends have been posting their condolences and goodbyes on Vonckx’s Facebook page, describing him as funny and outgoing.

Nikoletta Pappas, one of Vonckx’s closest friends, held a candlelight vigil in his honor. Before the vigil, Pappas told Eagle News about Vonckx.

“He always thought of others before himself. He was a genuine friend. I hope that the candlelight vigil will bring all of his friends around to talk about all of the great memories they have of him and rejoice on his life and the impact he had on everyone,” Pappas said.

At the vigil, students took turns sharing their memories of Vonckx and leading prayers for him and the future safety of fellow students.

Resident assistants stepped forward to talk about how much it affects them and how much they care about their residents.

In a separate interview, Vice President of Student Affairs Michael Rollo said that, “Now is the time to reach out and support those affected by this unfortunate death. We are very touched and sorrowed by this, and we are willing to work with anyone in counseling.”

“The students, faculty and staff of Florida Gulf Coast University grieve with Austin’s family and friends as they deal with this tragic loss, and our thought and prayers are with them,” said Susan Evans, vice president and chief of staff of FGCU.

An investigation by UPD will remain open until toxicology tests are completed by the Medical Examiner’s Office.

Counseling and psychological services are available to any students who may need it through CAPS. The CAPS office can be reached at (239) 590-7950 and is located in Howard Hall room 228.