FGCU Hall of Fame: Students who leave a mark 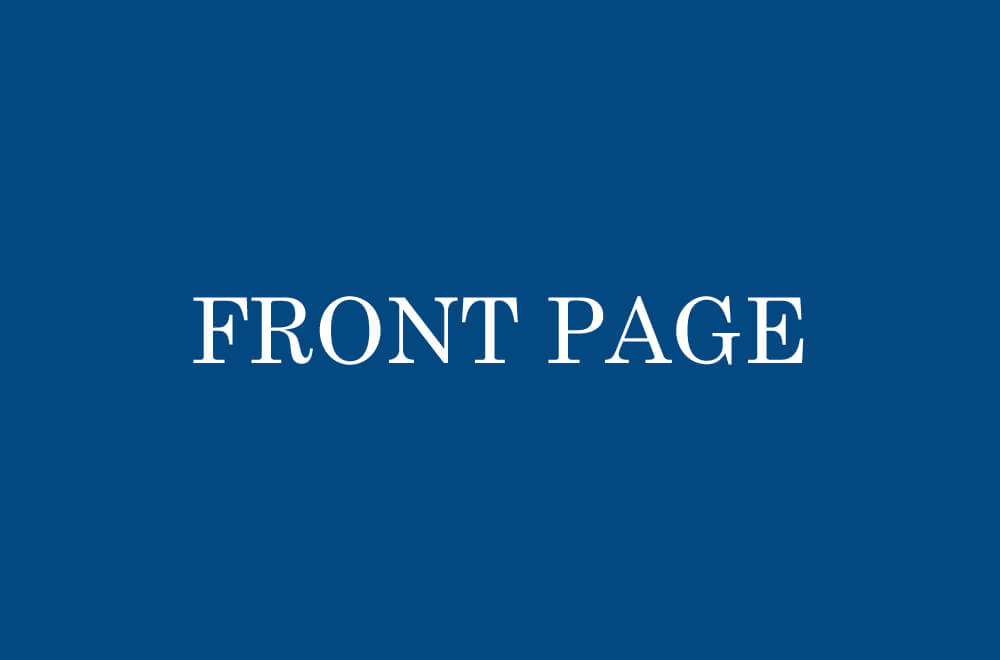 They do have one thing in common — they are all too busy for an interview.

Take Francesca Moloney, who spent the weekend at the American Society of Civil Engineers (ASCE) conference in Tampa. The FGCU team took first place out of 26 schools in the mystery competition and second place in the survey competition.

“I wish I wasn’t graduating,” Moloney said, “so I could do ASCE again.”

The engineering major is one of 10 students who were chosen this year for the Hall of Fame, FGCU’s highest student honor. There were 37 applicants.

“You have to deserve to get into the Hall of Fame,” said Michael Rollo, vice president of student affairs and founder of the award. “We started this award in 2007, the 10th anniversary of the University. We said ‘let’s make it 10 recipients.’ The most we will take is ten, but we don’t just pick the 10 best applicants.”

This is the first year since 2010 that all 10 slots were filled. The members of the 2014 Hall of Fame are: Madina Behori, Jeliena Courville, Sherona Edwards, Sarah Flick, Claire Gorman, Sarah Hansen, Andres Machado, Moloney, Jacob Robinson and Bradley Sifrig.

The committee that chooses Hall of Fame honorees is made up of Dean Michele Yovanovich, several professors, two athletic coaches and one Hall of Fame recipient from the past.

Rollo is not a part of the committee that chooses the students, but he does know a few of them. “Claire Gorman is just amazing with what she’s done with St. Baldrick’s Day. Sarah Hansen excels both on the court and in the classroom,” he said.

The committee tries to choose students who demonstrate leadership, scholarship and service to the community and the University.

Political science major Machado certainly demonstrates each of those qualities. Besides being an Eagle ambassador, Honors Program mentor, and Student Government’s director of student relations, Machado volunteers much of his time to the community.

“In high school, you do a lot of community service,” Machado said. “But I’ve learned that you need to do something you’re passionate about and then you don’t do it for the hours. You do it just for passion.”

Machado donates his time to the immigrant community of Florida. “I help with a lot of education, training people to know their rights. If the tuition equality bill passes in the Senate, I would like to have clinics about minorities attending college,” he said.

In the future, Machado hopes to work for the U.S. State Department and become a diplomat.

Courville and Flick both demonstrate leadership through their organizations.

Courville is the president of Eagles for Life, event coordinator of the Catholic Student Organization and has been president of the Powerlifting Club for the past two years.

“Last year the powerlifting club had about 15 members,” Courville said. “This year, we have 55. Last year, I wasn’t even going to run for president again, but everyone kind of looked at me and said, ‘You’re gonna be president, right?’”

One of Courville’s favorite memories of her time at FGCU is wakeboarding on the lake.

“I used to do that weekly,” she said.

After graduation, Courville is going to graduate school at Nova Southeastern University to become a physician’s assistant.

Flick is the university relations chair of Student Government and a member of the Lead Team, a group that helps campus organizations with leadership building.

“If you just want to do ice breakers, or if you want help fundraising − you name it, we’ll be there,” Flick said. “I love watching relationships form within organizations.”

Participation in this group influenced Flick’s decision to go to graduate school and pursue a career as a guidance counselor after she graduates from FGCU.

Alternative Break in Atlanta last year was a favorite memory for Flick. “It was seriously a life- changing experience.”

At least two Hall of Famers are leaving behind legacies in the form of organizations that they founded. Edwards this semester founded an organization called No Race, No Hate. The club will address the question: “If it wasn’t for the word ‘race,’ how would we look at each other?” The club will be launched in Fall 2014, after Edwards has graduated.

“I’m leaving my legacy here for a good cause, and

I’m confident in my team. I put together a group of students with the same passion that I have,” Edwards said.

Sifrig founded the Global Medical Brigade, a club made up of students who eventually want to go into the health care field. The club has traveled to Panama and will be going to Nicaragua next month.

“We set up temporary medical clinics, and we’ll have time to see about 200 patients. It’s a really cool experience,” Sifrig said.

Gorman and Behori are also leaving large, high-impact organizations behind.

Gorman has run the annual St. Baldrick’s Day event for the past three years. The organization, which involves volunteers having their heads shaved for donations, has raised more than $21,000 for childhood cancer in the

past three years.
Behori has been the president of the

“That first semester when you’re a freshman and everything’s new is kind of your ‘testing’ semester,” Behori said. “It wasn’t until my first D.R.O.P. meeting that I really solidified that this was the right school for me.”

Another thing these Hall of Fame honorees have in common — they are all grateful for their time at FGCU.

“I have really awesome professors who are so passionate about what they do,” Moloney said, “that it makes us all more willing to learn the material and be inspired by it.”

“It’s an honor to be selected alongside such a special group of people,” Hansen said. “I’m glad to have had all the opportunities I have had at FGCU.”

“The University has made me a different person than when I came in,” Machado said. “I feel extremely proud to be an FGCU student.”

They are biology, engineering and communication majors.

They want to be doctors, diplomats and engineers.

They are FGCU’s newest members of the Hall of Fame.