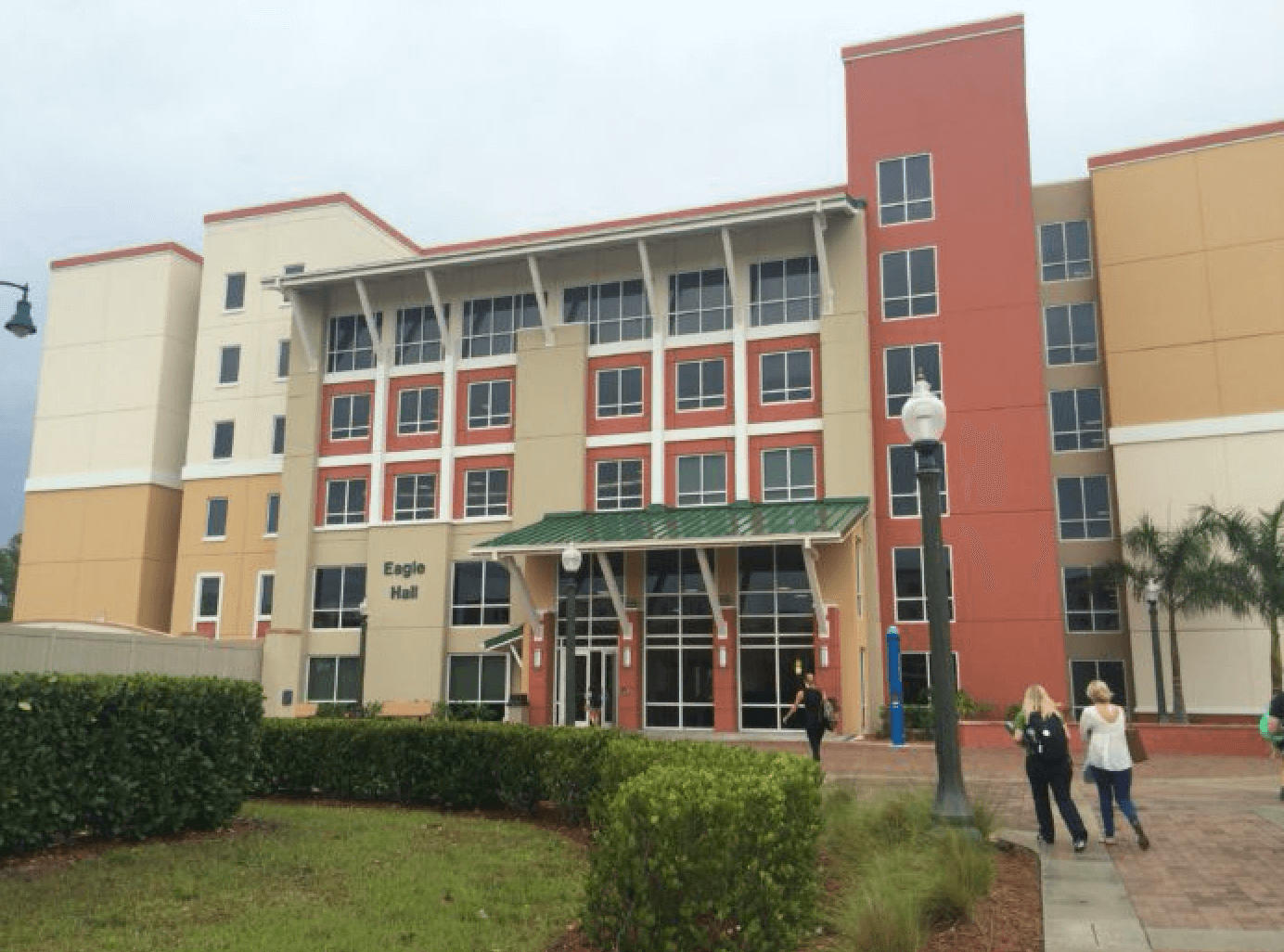 Whether an individual identifies as male, female or none of the above, FGCU Title IX Coordinator Brandon Washington insists that those who wish to live on campus will reside with those of the gender that they identify with.

Washington said that while the Office of Housing and Residence Life doesn’t have a specific policy regarding transgender students, the office must follow federal laws regarding the discrimination of students.

“I know that housing follows out implacable federal laws in terms of transgender students,” Washington said. “It’s not a formal policy, we just follow federal guidance, that is a student is allowed to use the bathroom of the gender that they identify with, not necessarily the gender that was designated at birth.”

As Title IX Coordinator, Washington is responsible for investigating any type of allegations of discrimination on campus.

In the 20 months that he’s held this position, Washington hasn’t worked with any trans students that have experienced issues with the housing office.

According to Campus Pride, a nonprofit organization for students looking to create safer campus environments for LGBT students, there are 250 colleges and universities across the country that have gender-inclusive housing, including the University of California Berkley, Yale, Emory University, the University of Chicago, Johns Hopkins, Boston University and Columbia University.

There are four Florida colleges included in the 250 – Eckerd College, Ringling College of Art and Design, Stetson University and the University of North Florida.

Washington said that while he hasn’t investigated any incidents involving housing and trans students, his office is responsible for checking up on students of all kinds at FGCU.

“With any students whether they’re male, female, transgender male or transgender female, or if they don’t identify with a particular gender, (it’s good) just to see that everything’s going fine, to make sure that we’re doing our best to serve everyone in the community,” Washington said.

Washington advises that incoming students who identify as transgender should get in contact with the Office of Housing and Residence Life as soon as possible.

“They have a lot of great professionals over there that are able to work with students,” Washington said. “Know that FGCU is an institution that prohibits any type of harassment or discrimination, it’s something that we take very, very seriously here.”