I Am Divine Scholarship Pageant application deadline extended to Jan. 11 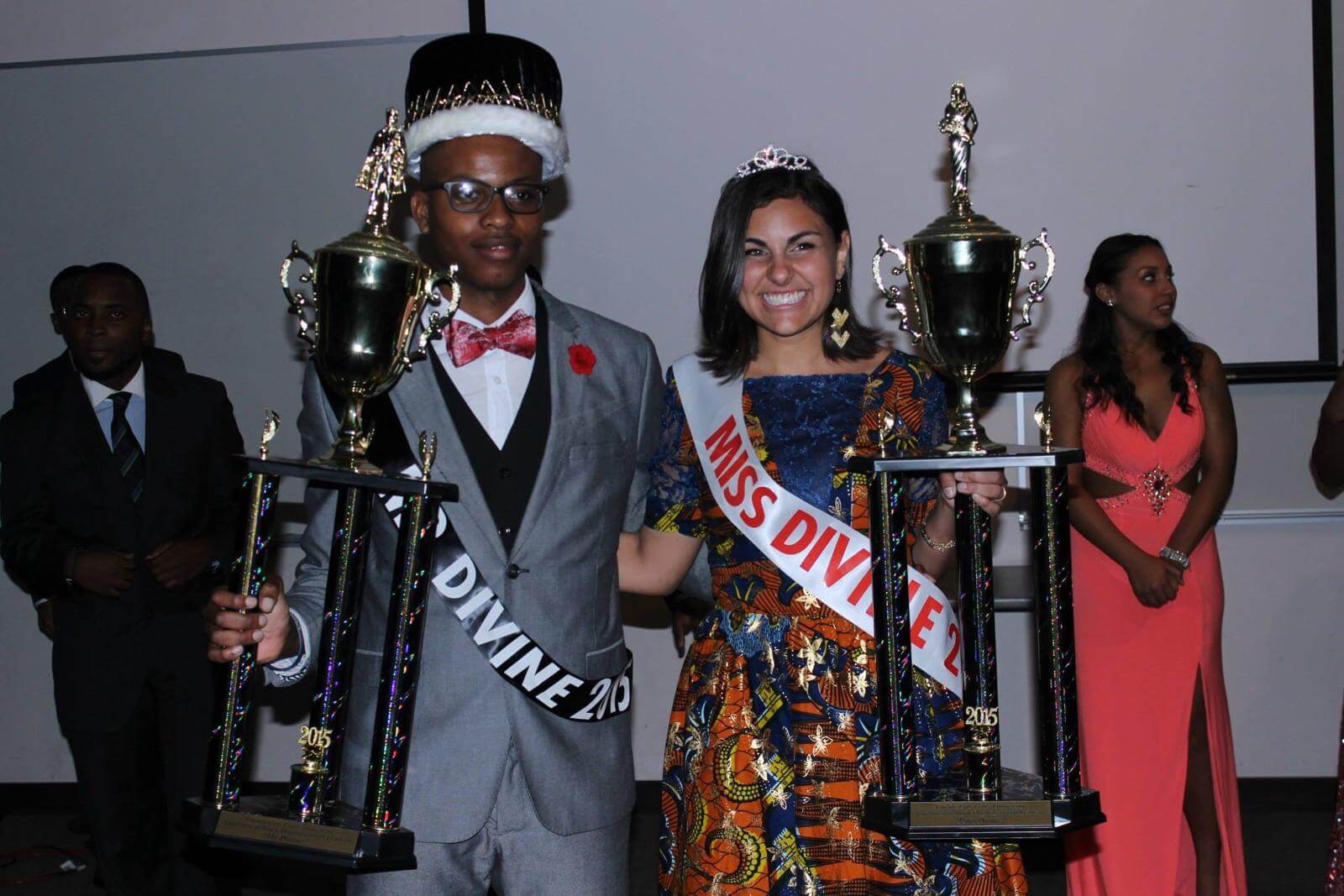 The second annual I Am Divine Scholarship Pageant presented by Coalition of Black Organizational Leaders of Florida Gulf Coast University has extended its application deadline to 5 p.m. Monday, Jan. 11. (Special to Eagle News)

The second annual I Am Divine Scholarship Pageant has extended its application deadline to 5 p.m. Monday, Jan. 11.

The pageant is brought to the university by Coalition of Black Organizational Leaders of Florida Gulf Coast University.

In its second year of promoting community and a “beauty of culture” on FGCU’s campus, the pageant crowns a male and female student every year who display characteristics according to the pageant’s guidelines.

According to the pageant application, “Mr. and Miss Divine will exemplify and embody: Poise, Culture, Leadership, Confidence, Compassion, Scholarship, and Distinctive Individualism. As well as, serve as role models of quality and excellence in the community.”

The pageant is a black tie event, providing music and entertainment. The event is also promoting self-awareness, wanting students to express themselves through their cultural background.

According to “Competition Components” in the application, “Strut your stuff in front of the judges & audience in elegant evening attire with an escort of your choice. You will then be asked a categorical & character-revealing question.”

In order to enter into the pageant and compete for “Mr. Divine” and “Miss Divine,” participants must be current FGCU students with a freshman, sophomore or junior status with at least a GPA of 2.0. There is a clause in the application that includes current seniors who are not yet in their semester to graduate; further details are included in the application. Students must also present a resume in the application for completion.

There are a number of components that make up the pageant for all who participate, which includes fundraising and a talent show.

According to the application, “Whether it be: singing, dancing, strolling, spoken word, or playing an instrument — (showcase will be a maximum of 3 minutes). The goal is to wow the crowd, have fun, and further separate yourself from your competitors.”

The first place Mr. and Miss Divine will receive a $500 scholarship, a ticket to Nest Fest and the crown, sash, certificate and trophy that distinguishes both individuals as Mr. Divine and Miss Divine 2016.

There is an interview process that will take place after application deadline.