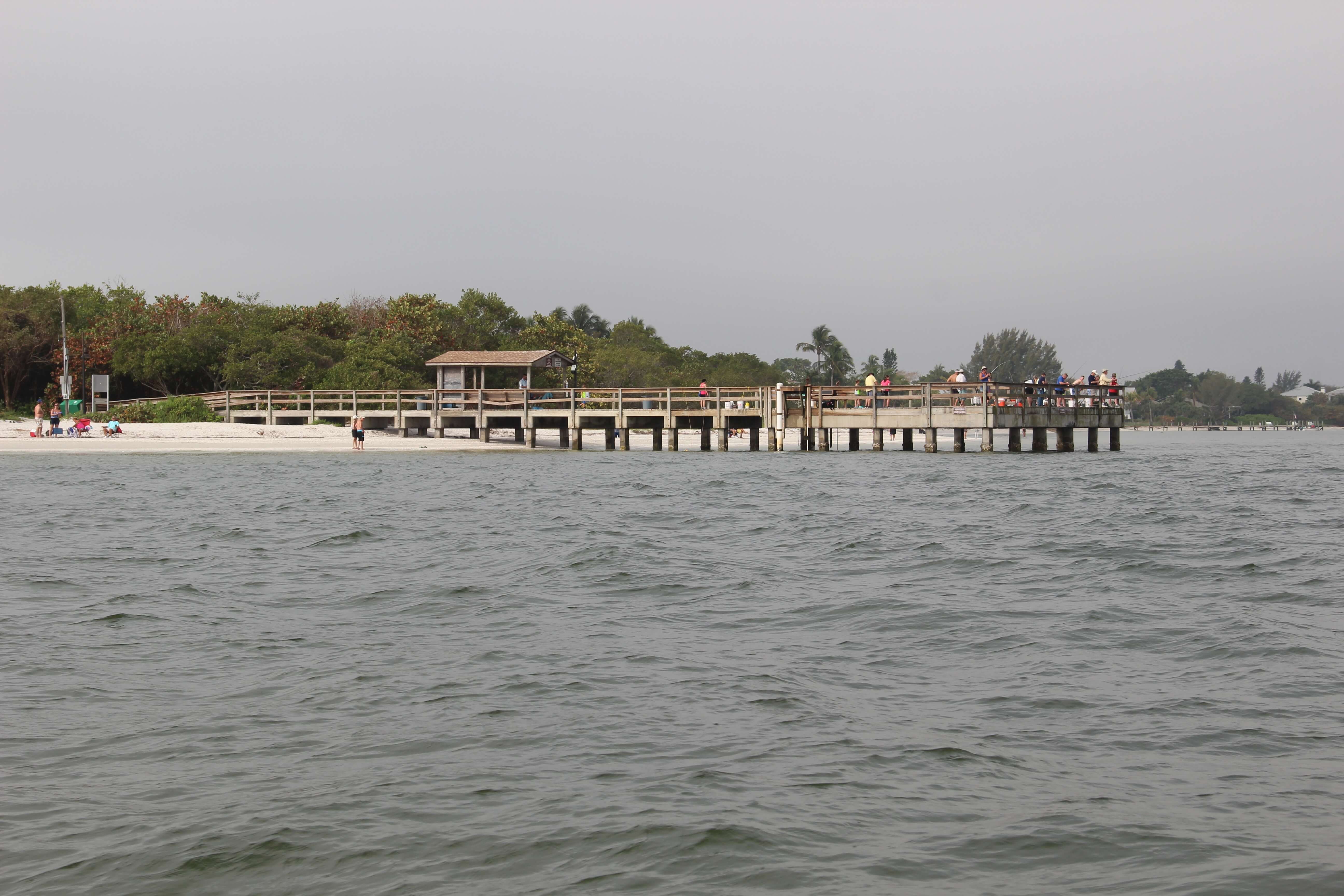 While the releases of nearly 3,000 cubic feet per second from Lake Okeechobee into the Caloosahatchee River has been harming Southwest Florida’s economy, tourism and environment, the biggest effect is felt by marine life.

“When you put fresh water in an estuary — particularly when it’s large quantities at weird times of the year — even if the water was perfectly clean, it’s still a pollutant,” said Win Everham, an FGCU environmental studies professor.

Okeechobee, a 451,000-acre lake in central Florida, is held to a defined border by the Herbert Hoover Dike, which gives a defined shape from its naturally expanding boundaries. The dike, which was constructed in the 1930s, is no longer stable enough to hold high levels of water.

In January, record-high rains rose the expected water levels in Lake O, which forced the U.S. Army Corps of Engineers to begin releasing water from the lake into the Caloosahatchee and St. Lucie rivers to ease pressure on the dike. The USACE manages the lake at around 12.5 to 15.5 feet of water with a 100 percent rate of failure at 21 feet. The recent water levels have fluctuated to nearly 16 feet.

Because of the mass amounts of fresh water being released into estuaries, marine life is suffering.

The effects of the Lake Okeechobee releases are evident on the Caloosahatchee River. (EN Photo / Rachel Iacovone)

For the Southwest Florida estuaries, the goldilocks rule is the water’s salinity, which is not high enough.

According to Everham, most of the freshwater in Florida is influenced by secondary compounds, such as tannins, which make the water darker and can block out sunlight and hinder photosynthesis for vegetation, such as seagrass that grows below the surface.

“Two things happen when plants synthesize: the plants pull carbon dioxide out of the environment, and they make plant tissue,” Everham said. “That plant tissue is for organisms to eat and to hide in. So, if they’re not photosynthesizing, they’re losing habitat, and they’re losing food.”

A waste product in the photosynthesis process is oxygen, which other marine life depends on to survive.

“If you get rid of all the plants that are making oxygen, oxygen levels go down,” Everham said. “If they get too low, you see things dying because they can’t breathe.”

But, the issue isn’t just in the water; it’s in the timing.

The average January rainfall in Fort Myers is 1.93 inches. This year, the City of Palms faced 12.9 inches, according to a  U.S. Climate Data report.

Fishermen are also noticing the effects on the clarity of the water and the abundance of fish.

Captain Daniel Andrews reflects on his childhood growing up on the Caloosahatchee, which has been drastically changed in recent years. (EN Photo / Rachel Iacovone)

“Our fisheries and marine ecosystem has, in long-term, declined because of the situation,” said boat charter captain Daniel Andrews, who is also one of the main voices in the nonprofit Captains for Clean Water organization. “It can supercharge an already present red tide, which is basically a neurotoxin for the marine life.”

Red tide, which is the common name for algae blooms, is caused by microscopic algae that produce toxins that kill fish and make shellfish dangerous to eat. As the name would suggest, this occurrence gives the water a reddish color.

“This used to be the best fishing around,” Andrews said. “It’s nothing like it was 15 to 18 years ago. We hear stories from our older fishing guys, and they say how great it was 20 years before that. It’s obvious there that our fisheries are in a decline.”

Andrews has seen a noticeable difference in the oyster reefs, which are supposed to have noticeably cleaner water present.

“When I was a kid, all these oyster bars were very healthy, and there were big, expansive grass beds all through the area,” Andrews said.

Eastern Oysters are filter feeders, able to clean large bodies of water relatively quickly, while their reef structures serve as refuge for hundreds of other species including juvenile fish.

Because of the damage, it’s suggested that we could see the lasting of effects of this spring’s releases in future fish populations years from now.

There is also potential for rises in exotic species, which can diminish native species.

“There are some species that do better in nutrient-rich water — which interestingly enough, are fast-growing, exotic species,” Everham said. “So, if you put too many nutrients into a system, you could see an abundance of exotics, which depresses the native plants and animals.”

Despite all the odds against the marine life in this complex problem, Everham has faith in the resilience of nature.

“Life will always find a way,” Everham said. “I so often worry that when we focus on the bad stuff that’s happening instead of motivating people to invoke change, we push them into despair, and we give up. It’s complicated, and bad stuff is happening. But, we need to search for ‘what can we do?’ and we can’t give up.”